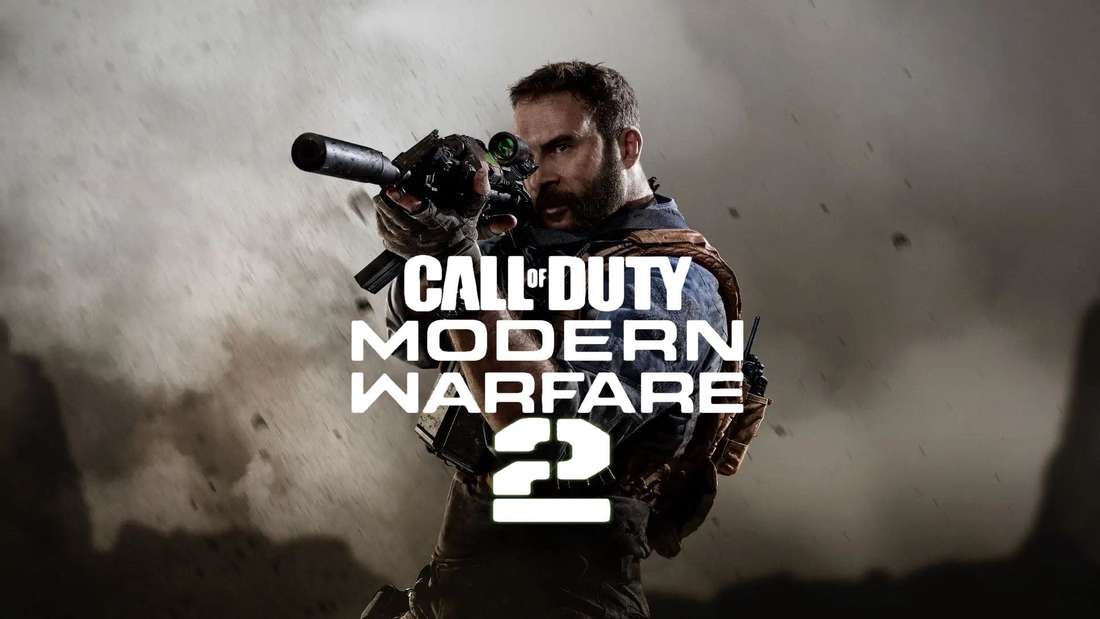 Modern Warfare 2 is eagerly awaited by fans. The community now hopes that the developer will throw an unloved feature of the previous game overboard.

Santa Monica – Call of Duty Vanguard released on PC, PlayStation and Xbox last year and introduced a feature that caused a stir in the Call of Duty community. The so-called “Bloom” made the behavior of the weapons in the game more realistic, but also significantly less precise. Even in Warzone, Bloom was subsequently integrated. The feature was so unpopular that developer Raven Software threw it out of the game with an update at Christmas. However, fans are now concerned that the feature could make its way into the much-anticipated Modern Warfare 2.

Modern Warfare 2: Players are not in the mood for “Bloom”

What is Bloom? The feature called “Bloom” was first introduced by developer Sledgehammer Games in Call of Duty: Vanguard. The mechanics ensure that when a weapon is fired, a random value determines whether the bullet actually hits its target. This random value depends on different weapon types and their attachments.

It doesn’t matter which weapon the player chooses and which attachment is used – the random value can only be reduced, but not completely deactivated. Basically, Bloom is not a new mechanic and shooters like Fortnite and Battlefield 2042 also rely on the feature in their gunplay. Bloom is roughly based on how weapons behave in reality.

Why is there Bloom at all? However, Bloom is mainly implemented to bridge the so-called “skill gap”, i.e. the experience values ​​between very experienced and new players. Veterans should not exclusively dominate the games due to the element of chance, while new players can also land random lucky hits through Bloom. In practice, experienced call-of-duty players tend to feel disadvantaged by bloom. It frustrates the gamblers when they don’t hit even though they aim precisely and quickly. While Bloom may make the game more accessible, it will alienate veterans and long-time fans. It is not yet known whether the feature will be included in Modern Warfare 2.

How are the players reacting? on Reddit will be under a post hotly debated about the feature. The fans are largely in agreement that the feature should not end up in the game under any circumstances.

Modern Warfare 2: How likely is it that the feature will appear?

The decision is up to Infinity Ward: The Call of Duty series is an absolute mainstream shooter that, in addition to its community of veterans, also wants to lure in the much larger target group of occasional and casual gamers. So developer Infinity Ward must decide whether to include Bloom in Modern Warfare 2 to potentially reach a wider audience, or whether to rely entirely on their existing fanbase. It wouldn’t be the first time a publisher has tried to sell more games through greater accessibility. So the concern among the fans is no accident.

However, history shows that Bloom can also be removed from the game after the fact with an update, as was the case with Call of Duty: Warzone last year. So the decision is not fundamentally set in stone. Perhaps Infinity Ward is also trying to find a compromise to placate veterans but still pick up new players.

It’s good in every way that the community is making their criticisms loud and clear so that Modern Warfare 2 developers can weigh their decisions. Whether or not the feature ends up in the game may become apparent as early as next month. Then the beta for Modern Warfare 2 will probably start, so that the players can put their hands on the shooter.