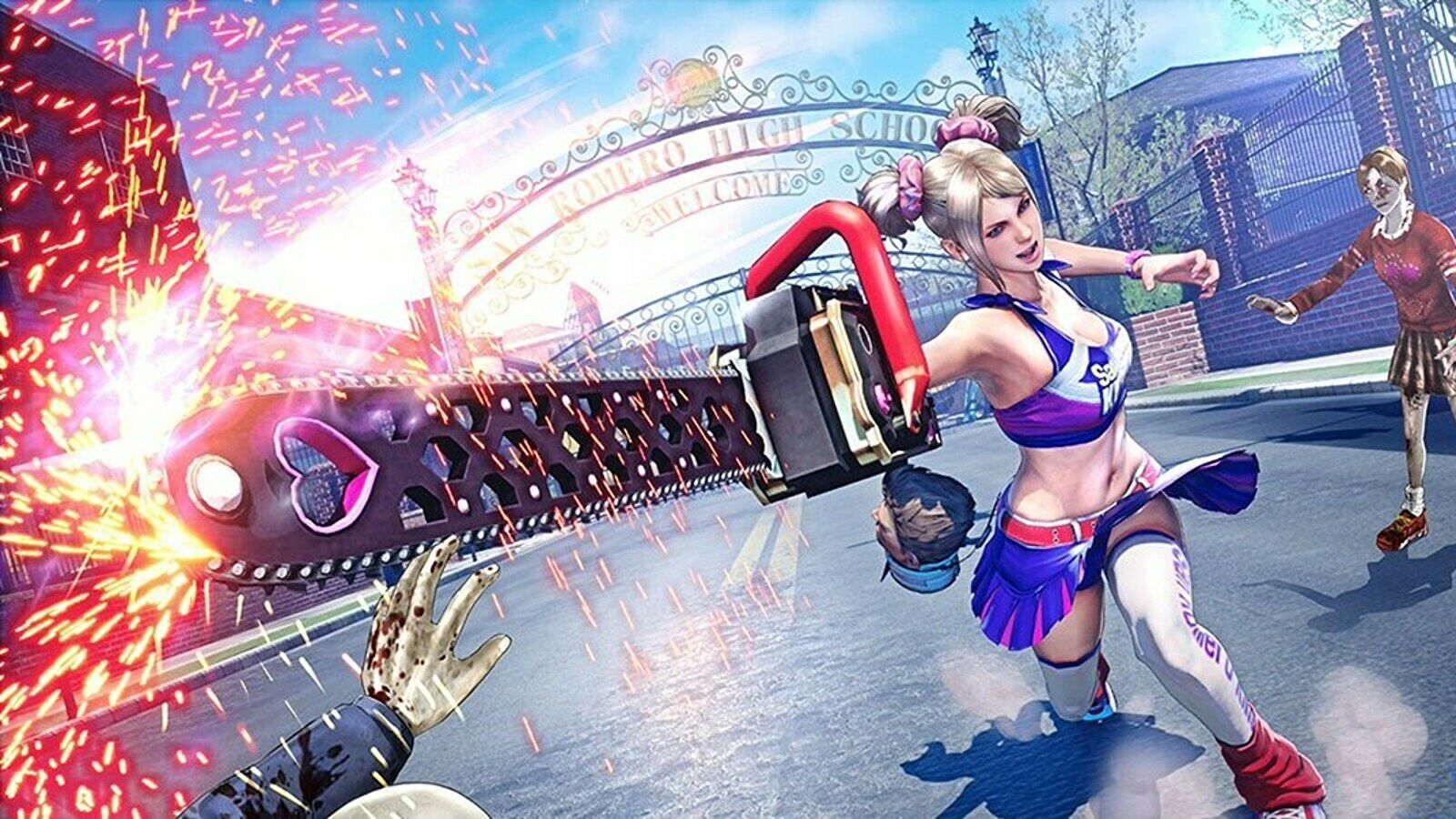 The announcement of the new Lollipop Chainsaw Remake for 2023 came with a downside: the well-known developer Suda51 and some other veterans will not be working on it. However, producer Yoshida emphasizes that neither the design nor the story of the game should change much.

The main reason for the reboot is that the 2012 game is no longer accessible to everyone who would like to immerse themselves in the adventures of Juliet Starling. That’s why they want to recreate it for the current platforms.

As Yoshida now points outyou want to stay as close to the original as possible: Design, story and also the famous look of the cheerleader protagonist should remain the same, which is why the cute zombie carnage will be more like a remaster than a completely redesigned remake.

The announcement that the new game should bring a more realistic look with it apparently quickly caused a somewhat hysterical and ultimately unnecessary panic among some in the community that the sexy main character could be taken away from them. Yasuda responds to this on Twitter.

“The mention of a more realistic look in the previous announcement was related to the fact that we will use the advanced rendering technology of the current game consoles,” says the producer and further to the main character: “We do not want to change Juliet’s design and the assumption that we wanting that is unfounded.”

He underlines this again with a short love letter to the protagonist: “We were the ones who created Juliet’s model data 10 years ago after a lot of trial and error, and we feel closer to her than anyone else.”

Furthermore, there was apparently concern about possible censorship in the new edition, Yoshida explains, and also that they are trying to change as little as possible in the new version: “We have not yet discussed the issue (censorship) with the platform owners and can therefore We can’t say anything about that yet, but what we can say is that we intend to negotiate with the platform owners to bring the game as close as possible to the original version.”

However, what will really change is – as already known – the game’s soundtrack, which will have to be redesigned due to licensing problems. The only major aspect that will be changed, as previously announced, is the game’s licensed soundtrack.

The music could also be one of the reasons why Lollipop Chainsaw was one of the few games that wasn’t on Xbox’s backwards compatible titles list and as a result could no longer be enjoyed by many on newer devices – one of the main reasons for the remake coming up next year should appear.