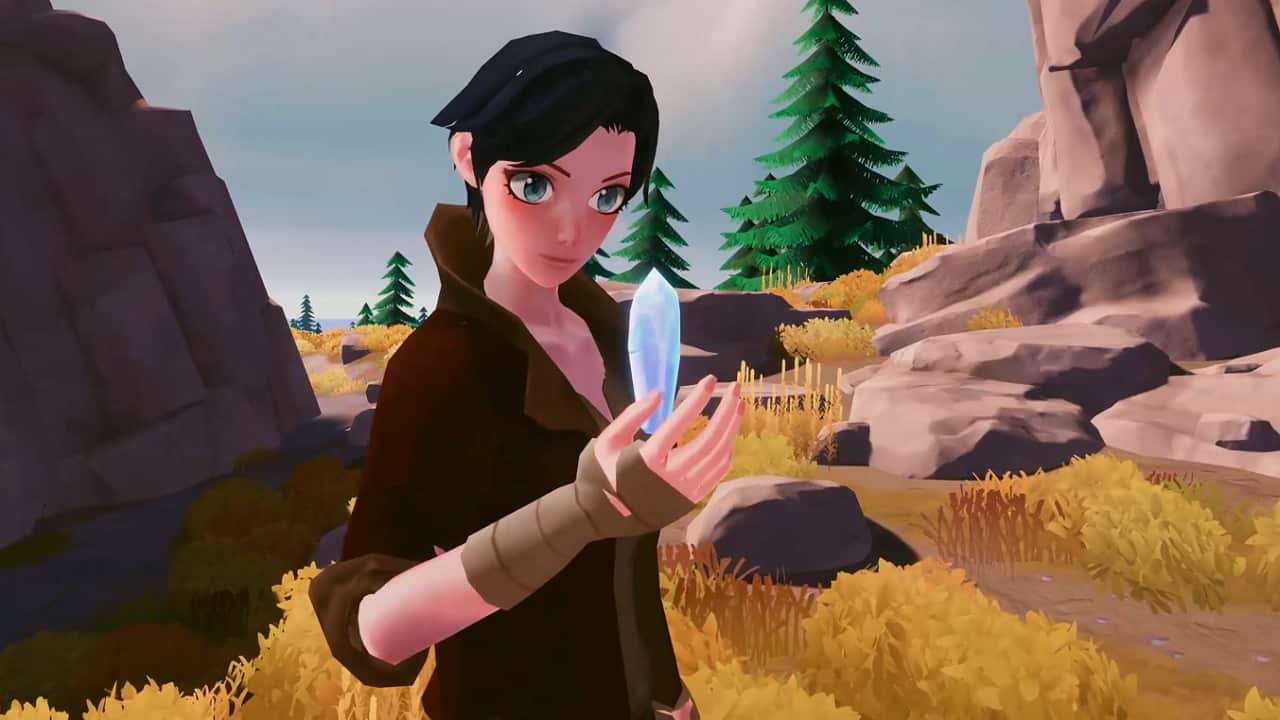 With Untamed Isles, a new MMORPG will appear on Steam in 2022, which has taken Pokémon as a model. The special thing here, however, is that you can exchange different body parts in breeding and thus create countless monsters. The developers themselves promise 1.5 million different creatures.

What kind of game is this? Untamed Isles will be a new MMORPG and will be based on an open world that you can freely explore. Many aspects are clearly reminiscent of Pokémon, although some things have been “evolved”:

There is also an integration into a blockchain system to earn cryptocurrency. However, this should only be optional. The developers also want to publish a book to explain the background story of the game.

This new trailer from July 2022 gives you a first glimpse of the game:

You can patch up monsters to your liking

How do the monsters work in Untamed Isles? Besides the fights in the open world, the assembly of creatures is probably the most interesting aspect of the MMORPG. Each monster consists of 7 body parts:

Even the monsters in the open world should offer different combinations, so you don’t necessarily catch a clearly named “Pikachu”, but also mixed creatures. In total there are 10 different monsters and additional legendary tames.

Each body part has different attributes (species), different moods (moods) and a different appearance. You can also use different skills for your monster. However, these depend on which monster parts you have installed and how many of them.

This developer video gives you a detailed explanation:

Untamed Isles will be released on Steam in 2022

How has development been so far? In August 2021, the developers launched a Kickstarter campaign, which raised the equivalent of almost 511,000 euros. Since November 2021, the developers have been writing an article every month in which they report on innovations and their progress.

In March 2022 there were the first beta tests with selected users. There the world could be explored and fought against each other in a small setting. In addition, 15,000 combinations are said to have been possible with the monsters.

In May, the first options for character creation, NPCs and an expansion of the weather system were presented. The most recent update in June included new rare tames and improvements to the combat system.

When is Untamed Isles coming out? The new Pokémon MMORPG is scheduled to start in Early Access on Steam in 2022. There is no exact date for this yet.

It is also currently unclear which financing model the game is aiming for. A lot may have to do with the cryptosystem here.

Most monsters and items can be tokenized and then sold on the marketplace. The tokens can either continue to be used in-game or exchanged for the Direwolf tokens, the cryptocurrency.

What do you think of the Untamed Isles? Does the concept appeal to you, or do you prefer to stick with Pokemon or Temtem? Feel free to write it in the comments.

If you would like to control crazy animal creatures yourself, you should take a look at this MMORPG: