Poll: How many playable characters would you like for GTA 6? 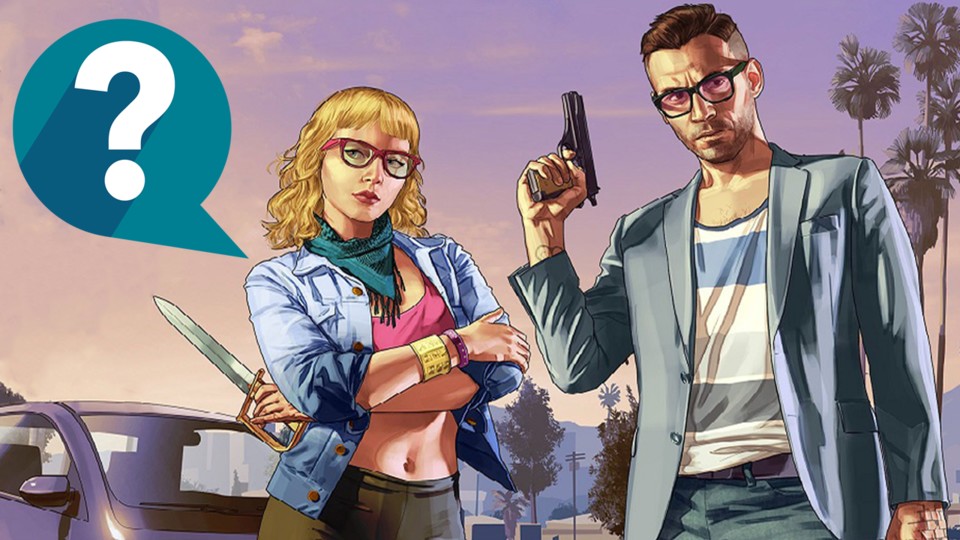 How many playable characters will there be in GTA 6?

With Michael, Franklin and Trevor, GTA 5 introduced three playable characters, which means that we can actively experience the story from different perspectives. This new narrative structure contributed to the great success of the game, but the system also has its disadvantages, such as the immature character change.

So the question arises, how many playable main characters can we expect in GTA 6? Is Rockstar going for three characters again, or can we go back to just one character?

Annika and Dennis have already expressed their opinions in their columns, but rumor has it that they are both wrong:

Regardless of what Rockstar really wants us to do in the end, we want you guys to know how many main characters GTA 6 should have.

How many main characters should GTA 6 have? Vote!

One, two or three? Yes maybe even more? Don’t just vote in the poll, but also write us your reasons in the comments.

Aside from GTA 6, we want to know your opinion in other areas. For example, how much money you spend monthly on subscription services like PS Plus and Xbox Game Pass:

PS Plus, Game Pass and Co

What subscription services do you spend money on every month?

The current status of GTA 6

Nothing is officially known about GTA 6, except that it is in development. But there are already some leaks and rumors that give us a rough picture of the next potential blockbuster. We have compiled an overview for you of all these.