WoW: Definitely not as crazy as Hogger – the new Tuskarr in Dragonflight! 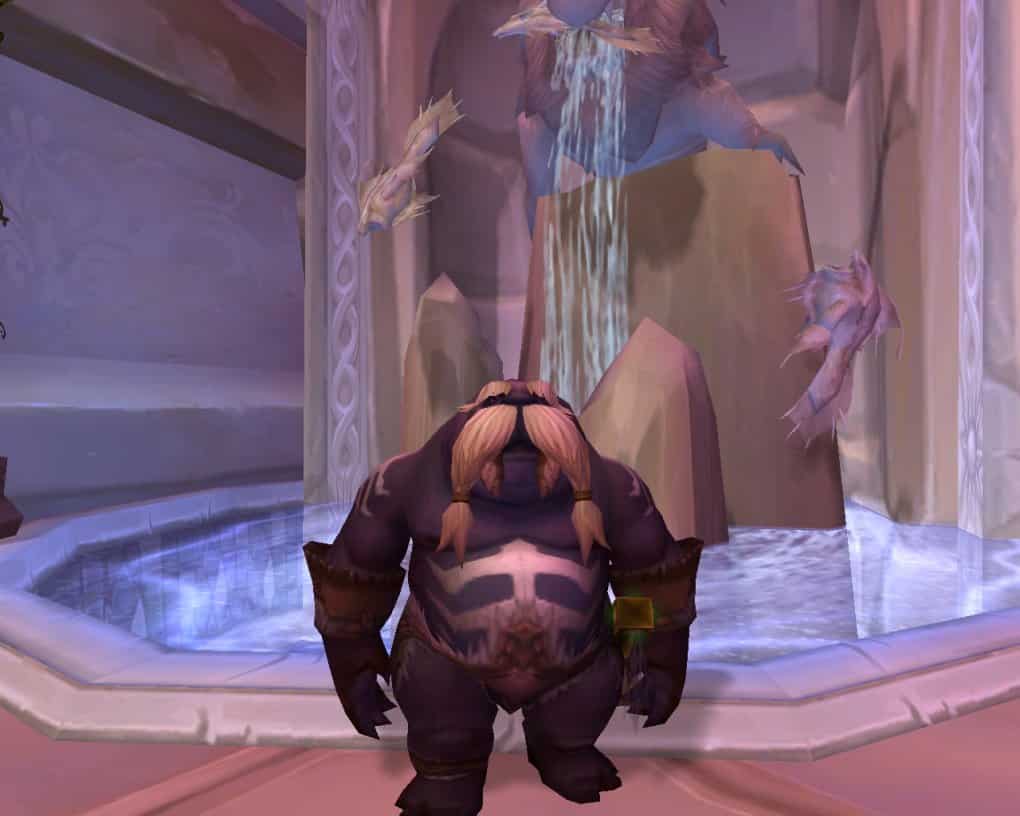 Our heroes first encountered the Tuskarr in Northrend during their WoW career, i.e. during the Wrath of the Lich King expansion. They primarily inhabit the southern coast of the Frostbite continent, and accordingly can be found in Dragonblight and on the borders of Borean Tundra and Howling Fjord. And the round walrus men and walrus women have taken the hearts of the Azeroth population by storm. So at least from most WoW warriors. Too cuddly are the Tuskarr, who appear cozy but are still ice-cold, calculating and rough.

A Dark Side Elixir Tuskarr in Northrend

Some heroes are actually always with a few flasks dark side elixir lugged around Dalaran because one of the random (Noggenfogger-esque) effects could transform the plucky, hard-drinking character into a half-naked Tuskarr. Tuskarr are just bomb! [Anm. d. Red.: Warnung, persönliche Meinung] How good that the Tuskarr in WoW (buy now ): Dragonflight received a revision of the model – and it’s a good thing that this revision didn’t go so badly in terms of design, like that of the gnolls! 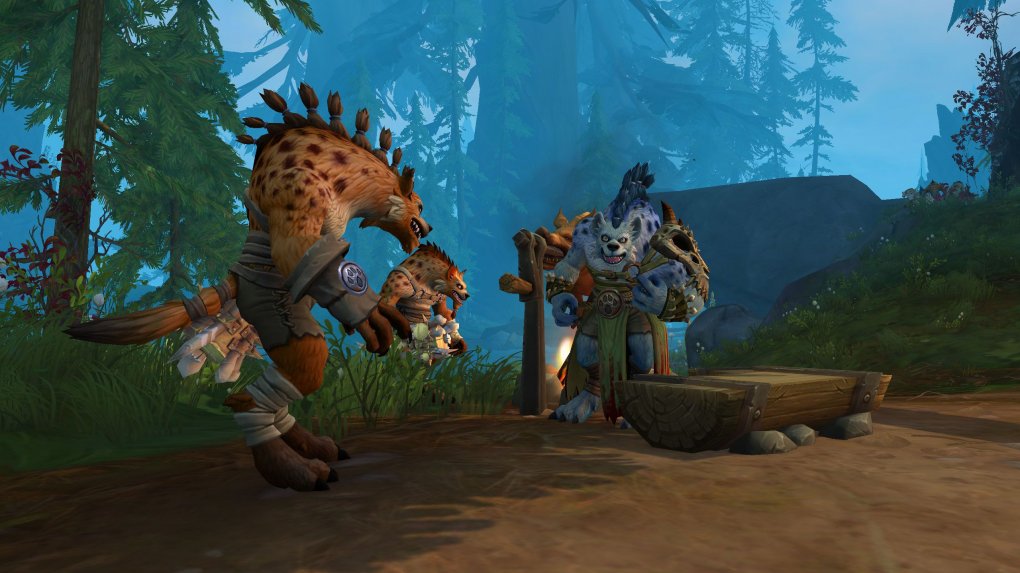 WHAT THE FUCK HAPPENED!!! hyena syndrome?

While someone among the gnolls (and hoggers!) thought the cuteness factor needed to be increased by 9,000, with a race that rampaged brutally and cold-bloodedly through Elwynn Forest, the tuskarr didn’t need to be belittled – they were already in Nordend absolute smooch balls. So, taking a deep breath and pausing our protest against the new gnolls to enjoy the official images of the Tuskarr released by Blizzard for the Dragonflight alpha launch.

See also  Series within other series: has Disney + been wrong with what he has done in episode 5 of The Book of Boba Fett, or is it his best asset?

Despite their round bellies, cute beards, and massive forearms, the new Tuskarr still look extremely fierce from under their bushy eyebrows. That fits really well! Even a smiling tuskarr is still a formidable opponent…unfortunately, the same cannot be said of the new gnolls.