Corsair’s monitor lineup is growing with two new models that are classified in the upper market segment. With the 32UHD144 and the 32 QHD240, the Xeneon sub-brand displays are presented, each of which is intended to appeal to a fixed group of players.

Both monitors have a screen diagonal of 32 inches, are compatible with Nvidia G-Sync and are certified according to AMD FreeSync Premium. With a 4K resolution (UHD, 3840 x 2160 pixels) and 144 Hertz refresh rate, the Xeneon 32UHD144 but above all to people for whom the graphic splendor is particularly important when playing.

The monitor’s IPS LED display offers Quantum Dot technology, HDR600 certification and covers 100 percent of both the sRGB and Adobe RGB color spaces, as well as 98 percent of the DCI-P3 color space. The Xeneon monitor is equipped with two HDMI 2.1 ports, a DisplayPort 1.4 connection, USB Type-C and a USB 3.1 hub.

If you want to get the best performance in competitive multiplayer titles with a particularly high refresh rate, you should look at the Xeneon 32QHD240 be in even better hands. The screen “only” has a 2K resolution (QHD, 2560×1440 pixels). But it can convince with a 240 Hertz refresh rate and a response time of 1 ms.

The second Xeneon screen also comes with Quantum Dot technology and HDR600 certification and offers the same color space coverage as its more expensive sibling model. In terms of connectivity, it offers two HDMI 2.1 ports, one DisplayPort 1.4 and one USB Type-C. 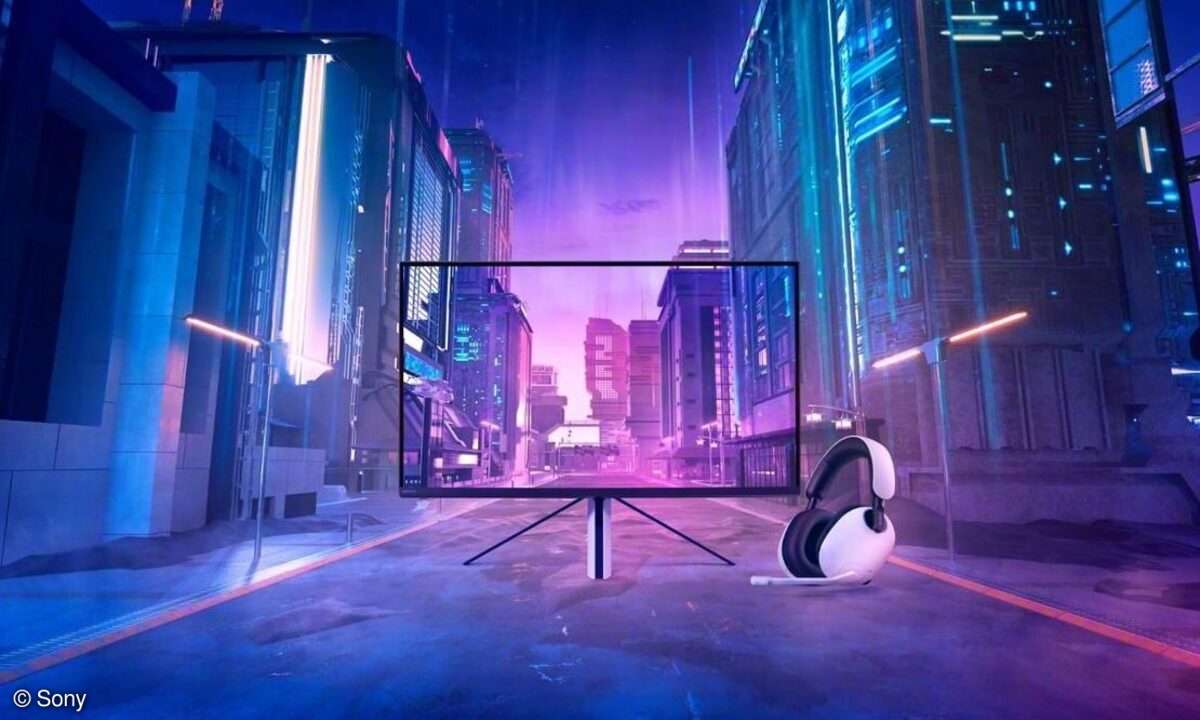 Sony Inzone: 4K monitor M9 and headsets can be ordered

Sony is expanding its gaming range with monitors and headsets appearing under the “Inzone” brand. The M9 4K monitor and headphones are available from… 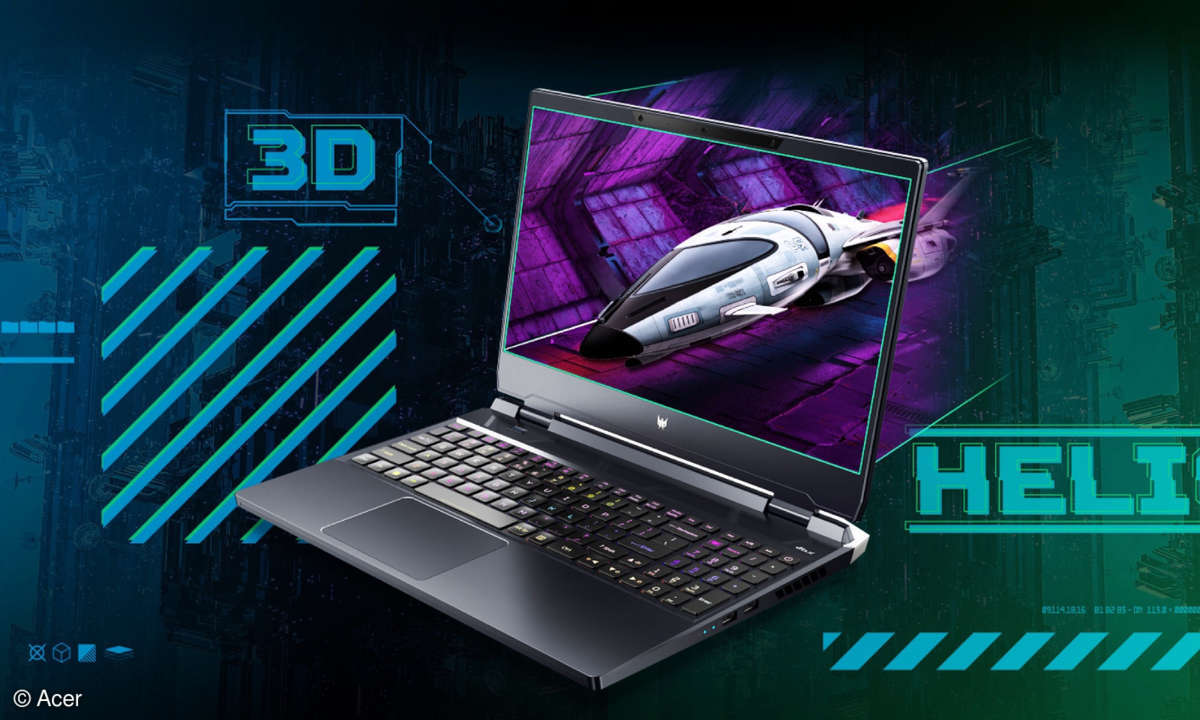 Acer brings back 3D: Without glasses and in “4K”

With the Predator Helios 300 and SpatialLabs View (Pro), Acer has introduced new products. The special feature: They support a new 3D technology. 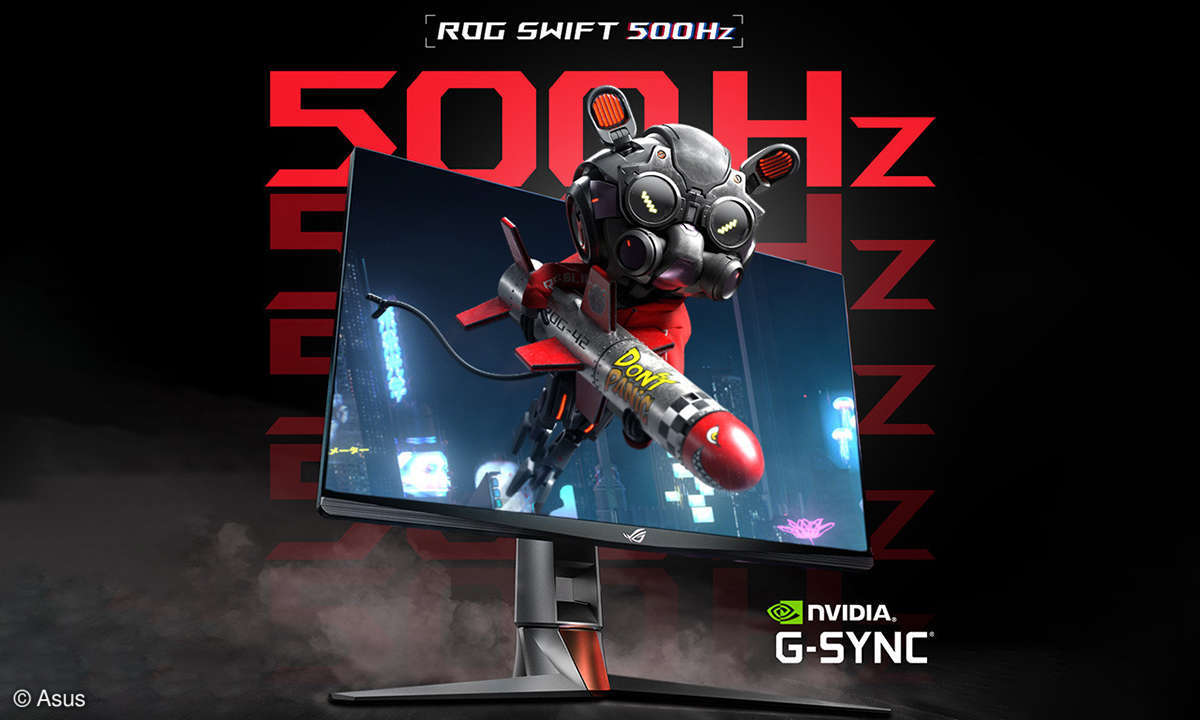 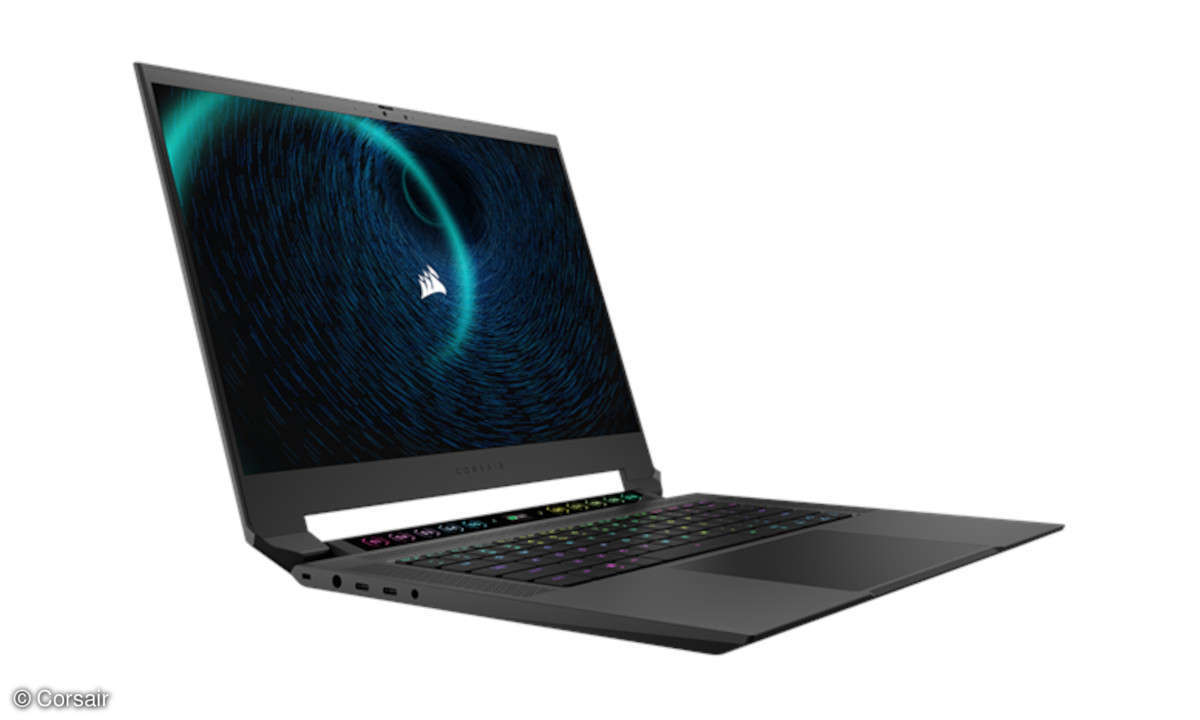 Corsair Voyager a1600: All information about the new gaming notebook

With the Voyager a1600 AMD Advantage Edition, Corsair has presented a gaming laptop that is aimed in particular at streamers. All info!

See also  Impressive cosplay of Aela, the huntress from Skyrim, sends you to Tamriel 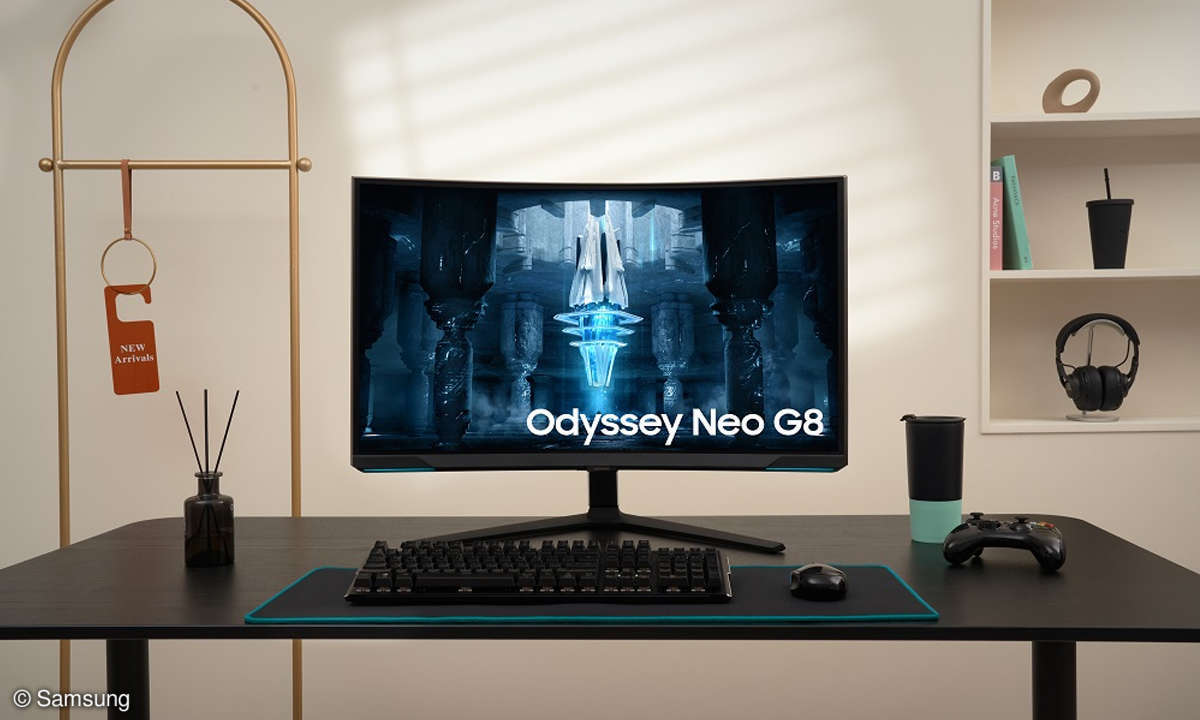 Samsung is adding more models to the Odyssey monitor range. Included is the Neo Odyssey G8 with 240Hz and Quantum Mini LED technology. 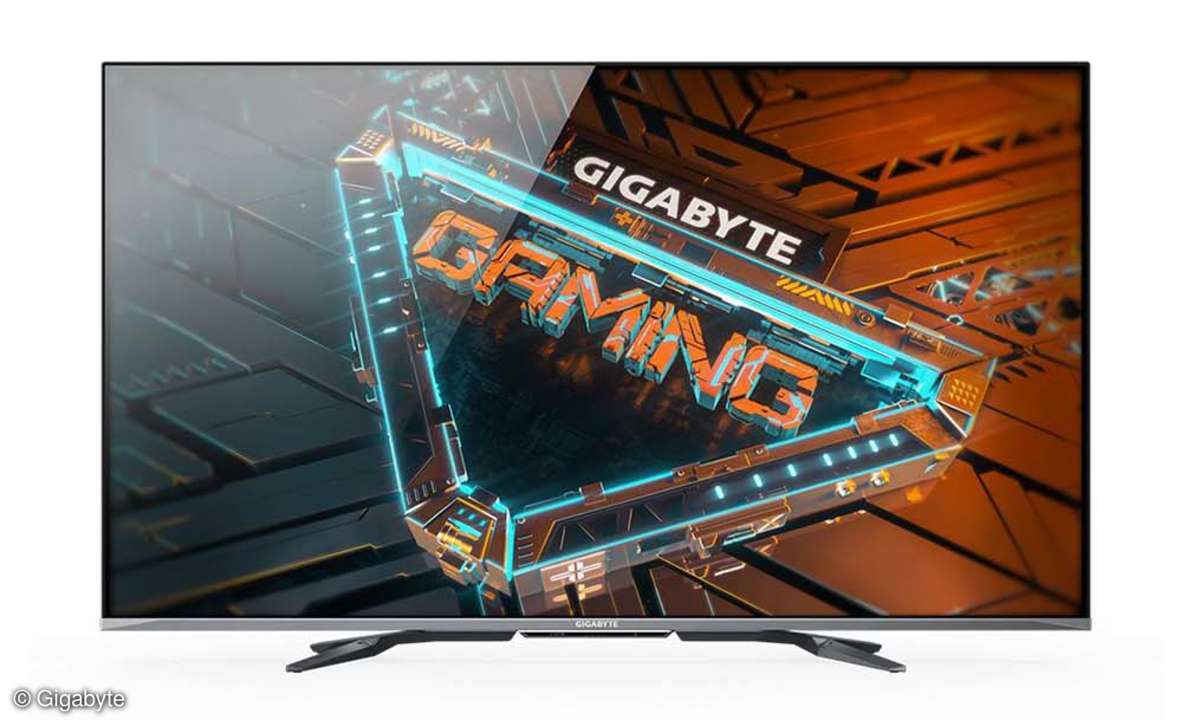 Gigabyte presents a 55-inch gaming monitor. The S55U offers 4K and 120 Hertz. But is it still a monitor or already a TV?