Destiny 2 is bringing a new overpowered weapon to the event – “This can only be a mistake!” 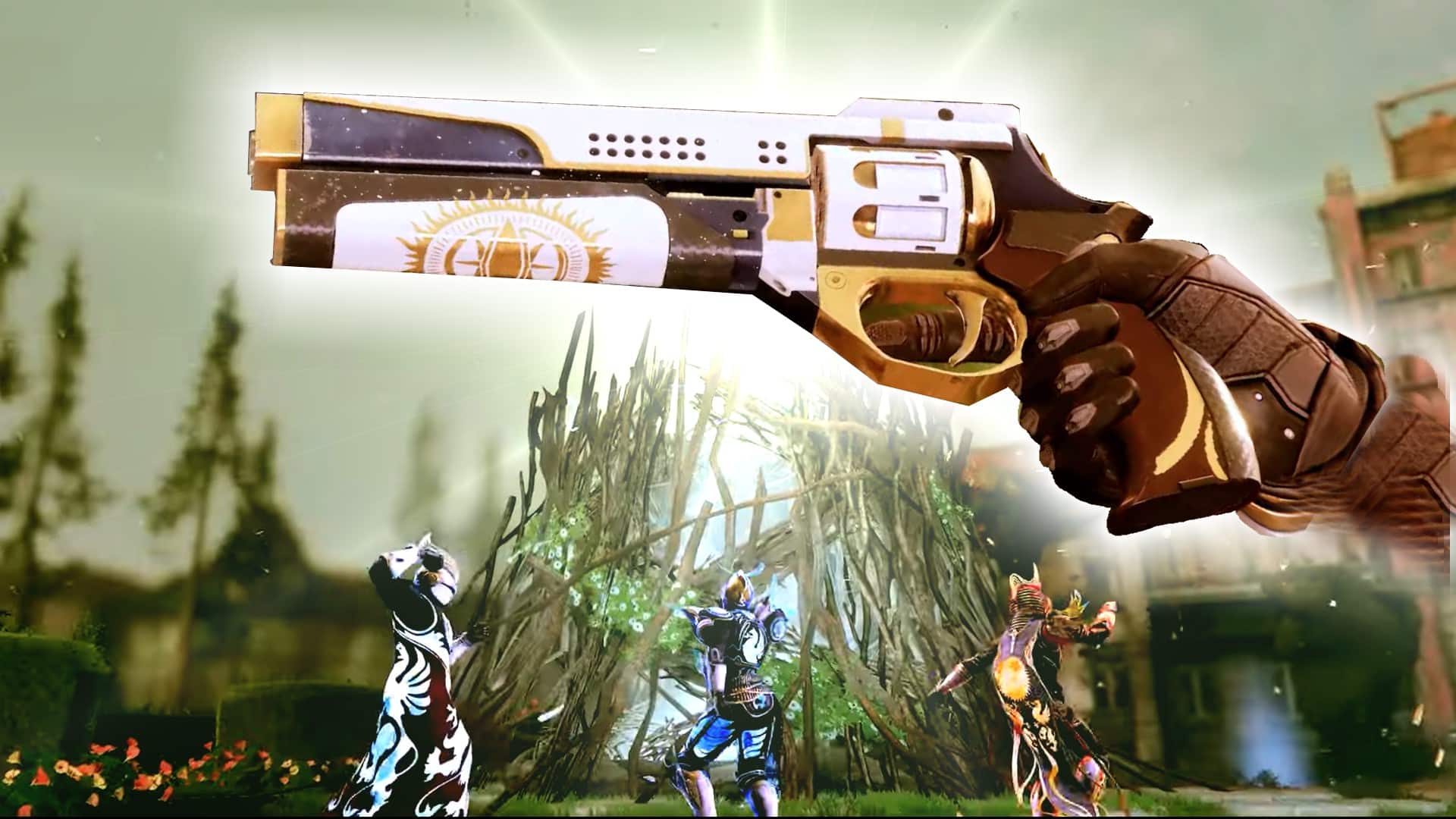 Summer celebrations kicked off in Destiny 2 last night with Solstice 2022, and they brought “Something New” with them. This is the new event weapon, which literally does a “dream job” when reloading any equipped weapon. This effect is so strong that many players assume: “This can only be a mistake!”

It just seems too good to be true what the 2022 Solstice has given players. Like every event in Destiny 2, the Summer Celebration brought with it a new event weapon called Something New. Players can currently earn these with the properties they want.

The event introduced a new activity alongside the weapon, which Bungie introduced to you in this Solstice 2022 Event Trailer:

Which event weapon is it? As leaks previously predicted, Something New is a 120-round Stasis handgun with an aggressive case in the Kinetics slot. It’s certainly not the best option for PvP in Destiny 2, but it’s solid if you improve the weapon’s handling a bit. However, their strongest and somehow currently more is the arguably broken trait of the event-specific origin trait “Dream Job”.

The new perk should be able to: So if you equip the new event handgun, Something New, in the Kinetics slot and one of your teammates kills an enemy, the weapon will automatically be reloaded from the ammo reserves. So you can almost always save yourself reloading in a team. In the best case, this weapon can then load up to 11 cartridges into the magazine instead of the 8 cartridges.

The new perk can actually do this: However, this official description of the perk of origin does not mention what players have now surprisingly discovered. The weapon does a real “dream job” in the truest sense of the word, because this effect of the original perk does not only work for the event weapon itself.

It works for all of your equipped weapons—even your Gjallarhorn Exotic Rocket Launcher or The Fourth Horseman Exotic Shotgun. Here’s a sneak peek at how she breaks down a champion into its molecules with an overloaded magazine:

What are Origin Attributes on Weapons?

With the Witch Queen expansion, Destiny 2 also introduced what are known as origin attributes or traits on its weapons. These are additional and also unique advantages that show the origin of a weapon and sometimes bring quite strong advantages to the players.

It not only feels strong – it is. So powerful that players who have tried it can’t believe that Bungie actually intended this new Origin Trait option.

So writes a player named SlotDizel in disbelief on reddit:

No, this can’t be what an event weapon should be, it’s way too powerful. This is game-breaking. I’m sure it won’t last.

How to use this effect for all weapons? He couldn’t be wrong about that, although the effect doesn’t easily carry over to your other weapons.

You have to be careful after you have first damaged an opponent with the event weapon “Something New” and quickly switch to another weapon. And so quickly before one of your teammates kills the enemy you shot. Only then can you also overload your other weapons with the effect of the original perk “Dream Job”.

It is quite possible that even more ammunition goes into the weapons here. It is always important that you get enough ammunition, because you need the appropriate reserves for it. So the ammunition for overloading doesn’t come out of nowhere.

The “Dream Job” perk is also only triggered once per reload. So you should always get a few shots out so that you can trigger the effect of the weapon “Something New” again.

What does Bungie say about this? Bungie has not yet commented on this. But from what we’ve seen so far, this event weapon is sure to be good for those players who hate reloading. In the long term, however, it would also ensure that many things in the game gain enormous strength.

It can therefore be assumed that the developer will fix this in the very near future so that the perk works as described. So if you haven’t had the pleasure yet, then our tip is: try it out – while you still can.

Finally, a little fun fact about the event weapon: Destiny 2 players know Bungie likes to take old and familiar weapons, polish them up a bit, and then bring them back into the game for another occasion. The weapon lore of Something New ironically plays with this fact.

There you can learn why recycling in Destiny 2 occurs again and again. Your weapon master Banshee-44 is to blame. There he explains why every weapon is a new weapon for him. He just doesn’t have a great memory, so every weapon, even an old one, feels new to him.

Guardians bring me junk, pieces of weapons they’ve dismantled, and I repurpose them into something new. Not always what the Keepers hoped for, but they keep trying and keep bringing me new parts. Same action, different result.

Have you already noticed the effect of the weapon and already used it eagerly? Or have we just piqued your curiosity and you’re going to check out this cool “dream job” number for yourself? Please leave us a comment.