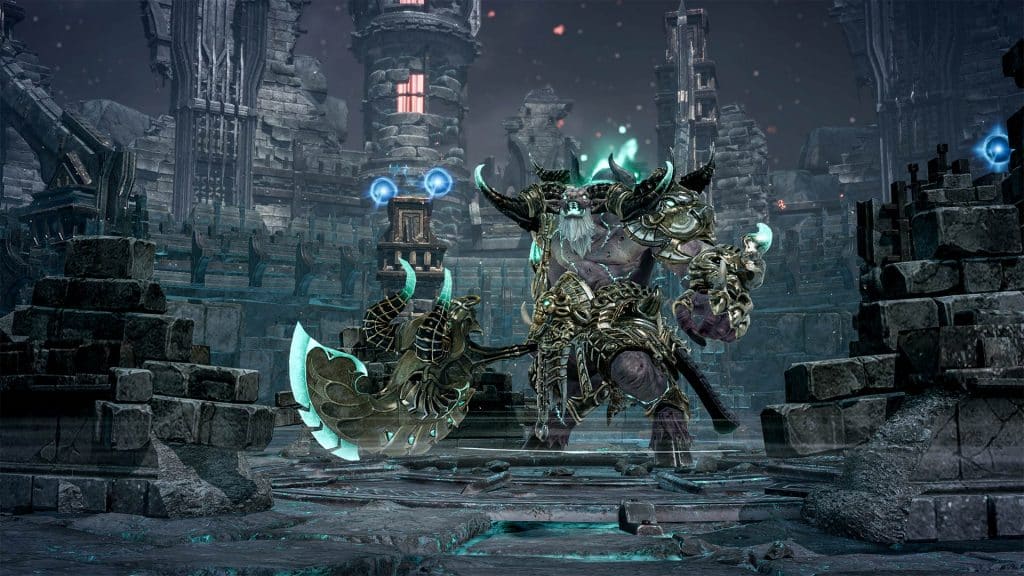 Lost Ark is significantly changing how you progress through the game with the July update. A lot of grind falls by the wayside here, which not only helps new players, but also the so-called “old characters”. We at MeinMMO summarize.

What has been changed? The big July update came to our version of Lost Ark on July 20th and brings with it many changes and new content. One of the highlights of the update is clearly the change to the upgrade mechanics.

In Lost Ark, the various endgame stages are divided into so-called tiers. There are currently three tiers in the game, with the last, i.e. tier 3, being perceived as the correct endgame. It starts at a Gearscore of 1,302.

To help you get there faster, there have been major changes to how you complete Tier 1 and 2 with significantly less grind and zero luck at all. Because the chance of successfully upgrading your equipment is now a whopping 100% in Tier 1 and 2. The cost of the upgrade itself has also been significantly reduced.

Changes also in Tier 3: But not only through Tier 1 and 2 you can now get faster and cheaper, further promotion to Tier 3 is made easier. There isn’t a 100% upgrade chance here, but there is still a 20% bonus. The required materials have also been reduced so that you can at least reach Gearscore 1,370 faster and face Argos. You can see what the changes look like in detail at playlost.com read.

Then it’s not far to face Demoness Vykas either:

Why these changes? A few months ago, former Lost Ark boss Gold River revealed that Legion Raids should be the best content in Lost Ark. The problem with this, however, is that you only see them very late in the game. The developers want to change that now.

Because in addition to making it easier to upgrade, you can now simply buy the coveted power passes directly and thus catapult yourself into the endgame with real money. Unlike before, you no longer have to have already completed the desired story with another character in order to use the passes.

In addition, Community Manager Roxx said in the forum that the “Alt-Chars” should also be promoted, since we use them the least in the west, in direct comparison with other versions. Alt-Chars are alternate characters that you play alongside to support your main character.

These characters now get to an area much faster where they’re really useful to you when you’re already in endgame. So both active endgame players and new people and returnees will benefit from the changes.

However, the grind is also considered by many to be necessary in order for you to really understand the class you are playing. Because in the Legion Raids, the strongest bosses in Lost Ark are waiting for you and demand a lot from you. However, the path that you have until then is now much shorter and easier than before.

The community thinks the update is good – actually

How is the change coming? Most fans have mixed feelings about the update. Basically, the changes are really well received and people are happy that they don’t have to spend so much time upgrading their new characters. Most users are also happy about the possibility of buying directly into the endgame.

Negative vibes only come from the people who have already spent a great deal of time and materials getting multiple characters this far. Many fans complain here and say that there should also be compensation, at least for materials that have only been used a short time ago.

All in all, the mood is positive and once the shock of the mats that have already been used is over, the update should be well received by the vast majority of users.

What are the players saying? We would like to give you a few quotes at this point so that you can get your own impression of the atmosphere. They come from a reddit thread about the changes.

See also  From Software: Unannounced game in its final stages, more in development

What do you personally think of the update? Are you rather annoyed that you wasted materials? Or are you happy that it will be easier to really get into the endgame in the future? Write it to us in the comments here on MeinMMO.

Lost Ark gifts players, but only the hard-working ones – who skips don’t get cat ears