Final Fantasy 14: Why we like the summer event so much 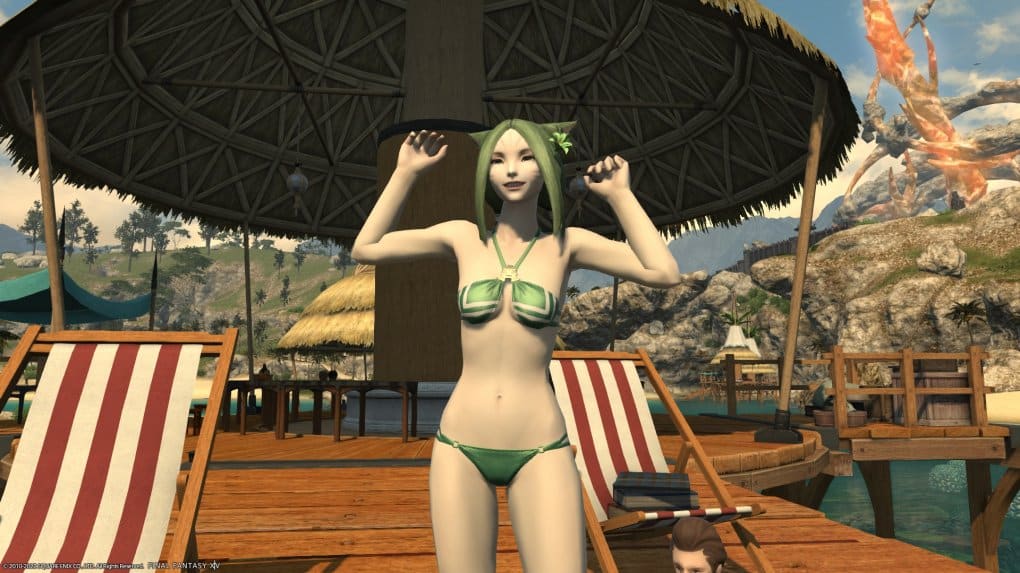 In Final Fantasy 14 there are a lot of exciting and varied events that take place regularly every year. The developers attach great importance to duly implementing the real holidays in Eorzea and always offering a fresh adventure. For example, it will never happen here that a quest line from the previous year is simply repeated. Appropriately, there are always new rewards such as mounts, costume sets or companions for the completion.

For myself there is in Final Fantasy 14 (buy now €25.98) a lot of holidays to look forward to again and again. A reunion with the song thrushes at the Princess Festival I’m looking forward to it, for example, just as much as the obligatory appearance of Yoshi-P in the form of the traveling singer Festival of Rebirth. However, there is one event that I particularly look forward to every year: the fire moon round dance, with which summer is traditionally celebrated in August.

But why do I like this event so much? There are probably very different reasons. For example, the Moon Fire Dance was the very first seasonal event presented to us after Final Fantasy 14 was re-released in 2013. Back then, none of us really knew what to expect, so this event served as a dress rehearsal for developers and players alike. We also got to try out one of the seasonal quest lines for the first time, which wasn’t that extensive in the first run, but still gave us a good taste of how these events work.


In 2013 we were allowed to take a look at the swimwear for the first time – a reason to look forward to the Feuermond dance series every year.


Of course, a summer and beach event can also be quite sexy. For example, in the fire moon dance in 2013, we received the rather tight swimwear as a reward for the first time. These stylish eye-catchers are probably one of the reasons why we always look forward to this event. It doesn’t matter whether it’s bikinis, summer tops or kimonos – almost every year we were presented with particularly lovely fashion. It’s just fun dressing up your character for the season and enjoying the beaches of the Sun Coast. But we definitely appreciate other rewards too, like the super cool polar bear mount.

A lot to experience

But not only the diverse yield, but also the events themselves were always a special highlight. For example, who doesn’t like to remember the three bomberswho shook up the 2016 event in best Power Ranger fashion? The heroic poses that were given as a reward are probably still among the most popular Gpose templates today.

We also have good memories of the climbing tower, which we had to climb for a number of years. In addition to the tower in Kugane, this was probably one of the trickiest jumping puzzles in Final Fantasy 14 and should have caused some frustration. Unfortunately, this element has become obsolete since flying was made possible in the classic A-Realm Reborn zones – a pity actually, but also understandable. 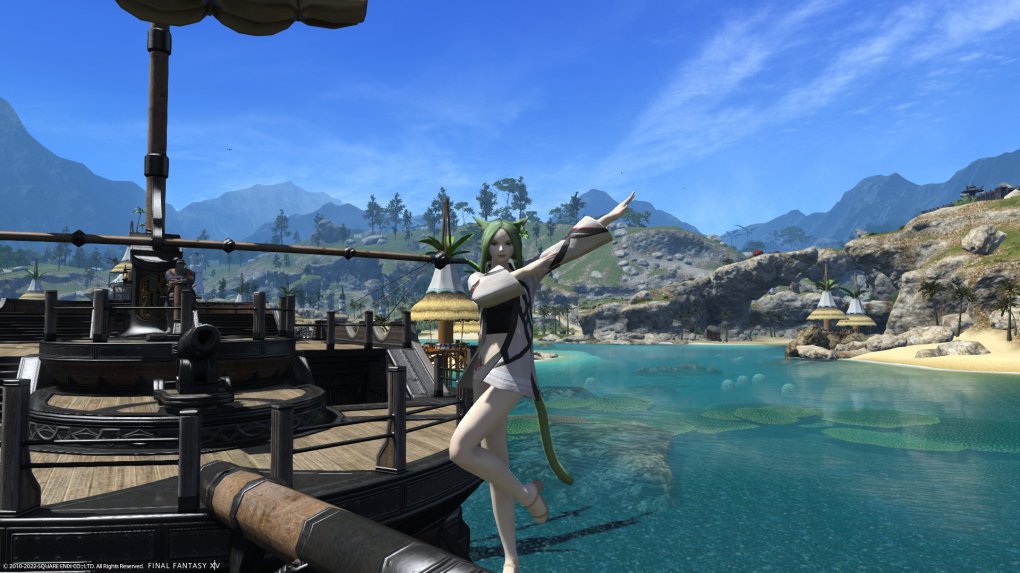 The heroic poses of the Bombardiers are among the rewards from the 2016 Lunar Fire cycle.

See also  Distance challenge in Pokémon GO - what is there?

A reunion with old characters

It’s also always fun to see the supporting characters that you met at some point in the course of Final Fantasy 14’s story. This is how you meet, for example khloe, Zhloe and T’kebbe, who were once helped to build the orphanage in Freudehalde in Heavensward times. Sure, there are encounters like this at other events too, but it’s easy to overlook them in the turmoil. The wide islands of the sun coast, on the other hand, provide the necessary freedom to stage these small reunions appropriately. 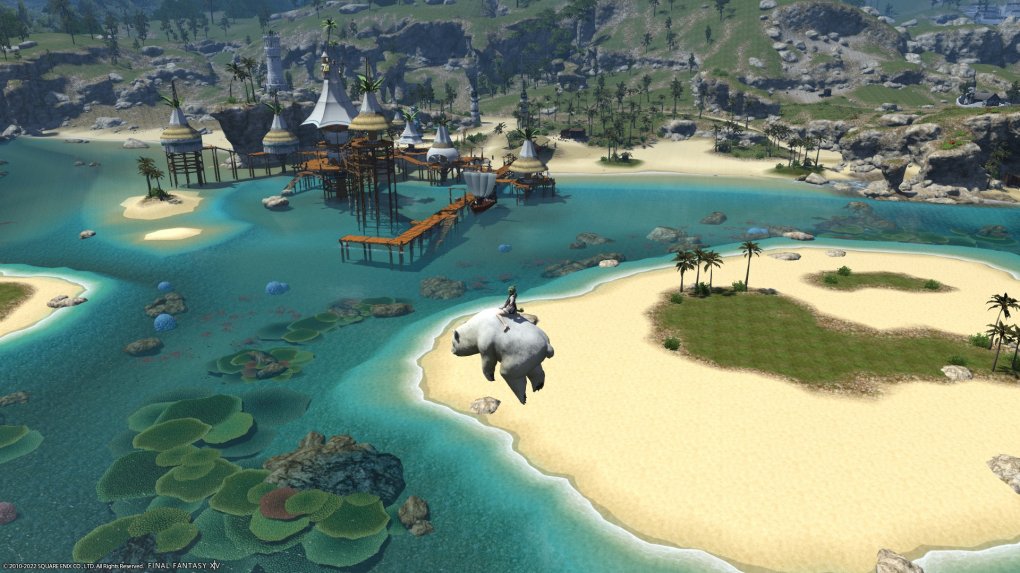 No place would be more suitable for the summer event than the beaches of the Sun Coast.

The next event can come!

All this is reason enough to look forward to the new event that is expected to await us in August 2022. I’m really excited to see what rewards await us this year and whether there might be one or the other glamor part. Of course, I’m also looking forward to the new quest line. The summer temperatures invite you to take a trip to the beach, even if it is only virtual. In any case, the spectacle should sweeten the waiting time for patch 6.2, which should be released at the end of August.

FINAL FANTASY XIV: Get a 30% discount now in the summer sale!


The Final Fantasy XIV Summer Sale starts today! Get a fantastic 30% off the Complete Edition of FFXIV #ad through August 17th