Guild Wars 2: Tired of your heroes? Then these potions will help! 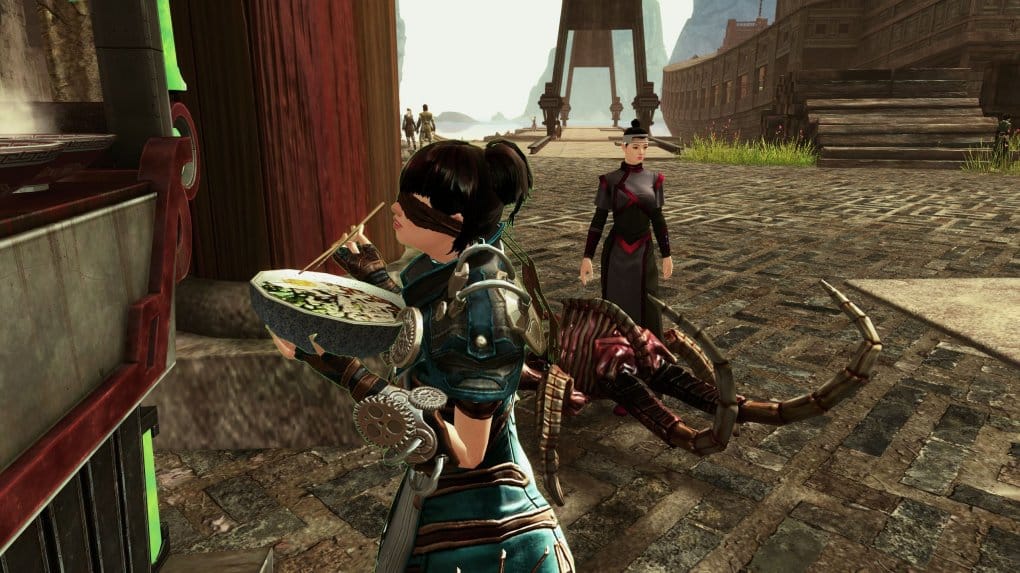 If you’re fed up with the ever-changing faces of your heroes in Guild Wars 2, there are few options to change that. In addition to closed eyes, logout and a concealing helmet, only a makeover kit helps. But even this lets you change faces, hairstyles, and even gender, but not the people. However, a great alternative makes this possible: potions! With the help of such toys, you can change your entire shape with just one click.

While there are many potions to transmute, only select copies allow you to continue using your class skills. And that’s exactly what we show you in this guide! However, keep in mind one important limitation: You cannot use mounts while transformed. So if your guardian is running around as a robot, sand monster or polar bear, he can still use gliders, but not jump on jackals, raptors and the like. But what great combat tonics are there anyway? We’ve updated this guide with new potions from End of Dragons!

Transformation in GW2: Become Strike Bosses from End of Dragons!

The new attack missions of the End of Dragons expansion brought various weapons as rewards, but also cool transformation potions. This gives you access to a combat tonic that suits the instance for each of the four strikes. They are available as rare drops that can be purchased – or for 500 Green Prophet Shards:

Who would have thought we’d join Mai Trin as she slurped up ramen? Guild Wars 2: End of Dragons surprised us!

Love the great art of Guild Wars 2? Then this book is a revelation for you

Extremely impressive is this transformation potion of the isolated charr of the Olmakhan. These have specialized in summoning sand elementals that are visually reminiscent of charr. The sand and stone constructs are terrifying – of course we want to look like them! This will cost you 175,000 Karma and 50 Difluorite Crystal. Talk to me about it Tarra in the Sandswept Isles (Path of Fire, the season 4 episode “A Bug in the System”). 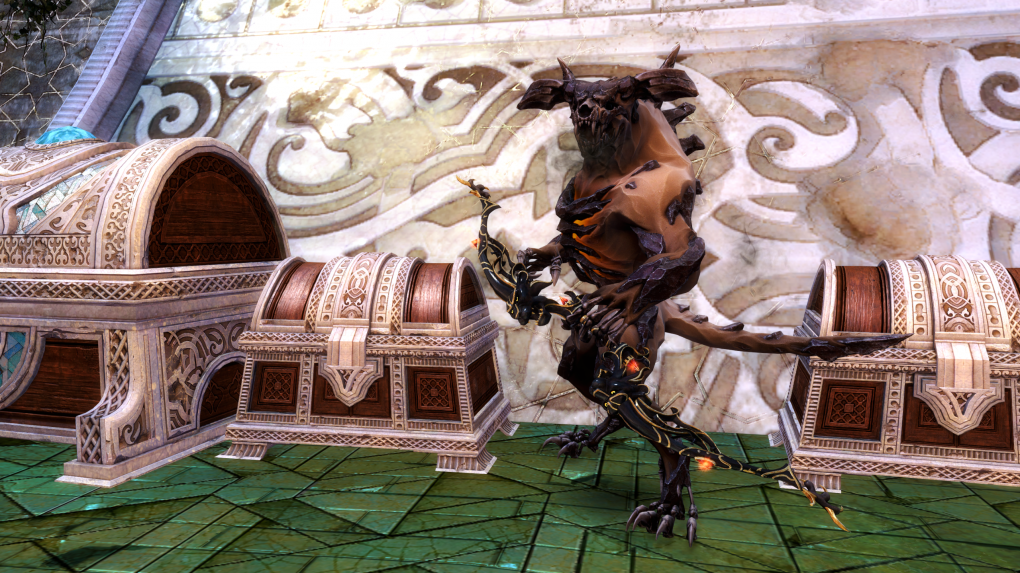 Uniquely Cool: The potion of the Olmakhan turns you into a fearsome sand elemental.

Watchknight Type 1 and Type 2: Fight as a Clockwork Soldier in GW2

If you don’t believe in organic or magical forms, we definitely recommend the watchknight form. They come in two forms: the classic Watchknight has hard edges, lots of gears, and more of a horror look – they eventually became transforming monsters from Scarlet’s army that we fought. As of July 19, 2022, they look slightly different but still have the “scarlet look”: 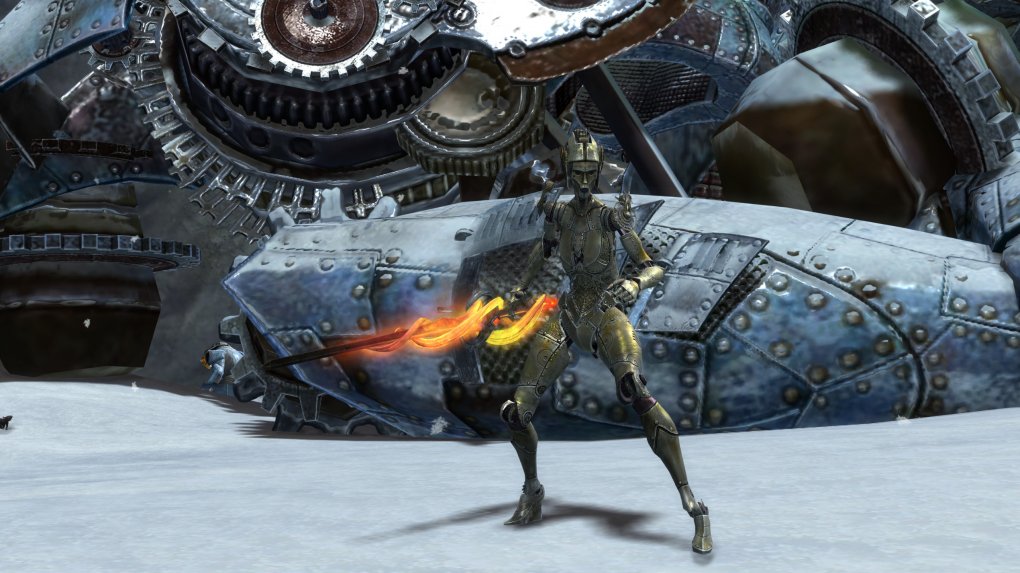 The new look of the Watchknights and the Transfiguration Potion for Guild Wars 2 – this is how they look as of July 19, 2022.

Guild Wars 2 developers are bringing back another Living World episode – removing something “sleazy” after nine years.

Guild Wars 2: Players are ruining their dungeons – 2012 is over man!

GW2 fans like to play dungeons wrong – sorry, but that’s the way it is. Because the year 2012 is long gone: Our heroes are no longer noobs.

In return, the Type 2 versions are much more harmless, no cartoon proportions, fully armored, few open gears and a friendlier face. They currently serve as elite fighters for Queen Jenna and the denizens of Divinity’s Reach: 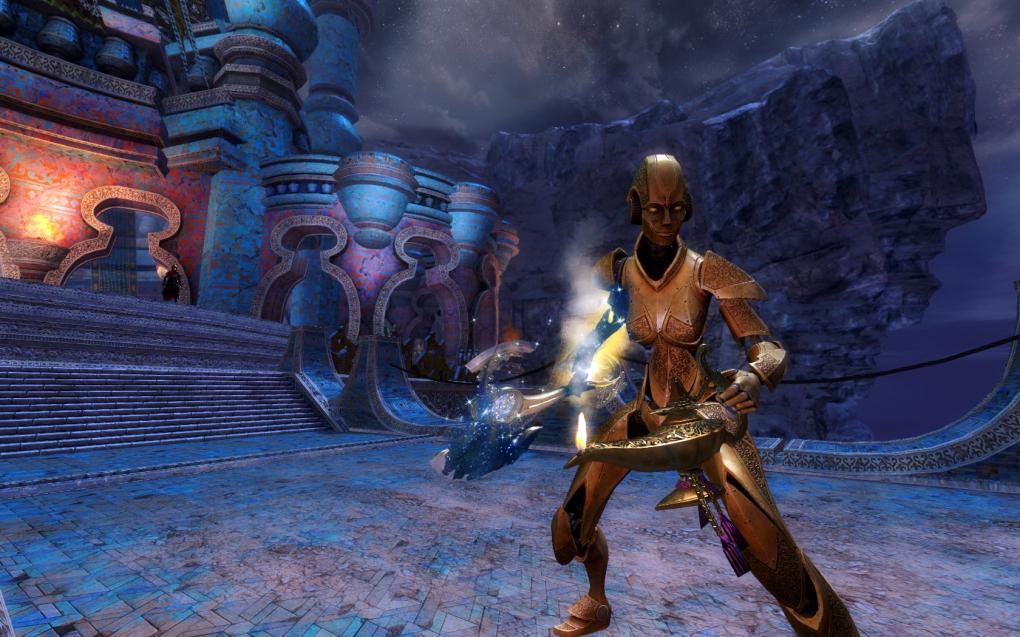 Significantly friendlier: Type 2 the watch knight comes without an amok transformer program and you can see that.


You can get both potions from festival rewards vendors. Outside of the Festival of the Four Winds, such are only found in Lion’s Arch in the Cave of the Brute in Lion’s Arch. During the festival you can find them in the pavilion or on the maze cliffs. The potion for watchknights Type 1 costs 1,600 festival tokenswhile Type 2 1,600 Festival Tokens and 3 Festival Favor it costs. These currencies can only be earned during the Festival of the Four Winds, but if you have spares you can also purchase the potions outside of these celebrations.

Ghostly appearance as the spirit of Ascalon

It’s expensive again if you want to look like a vengeful specter from the fallen empire of Ascalon. Because for him Endless Potion of Ascalon Mages you have to exchange 250 common potions of the Ascalon mages and 100 WvW skirmish tickets. 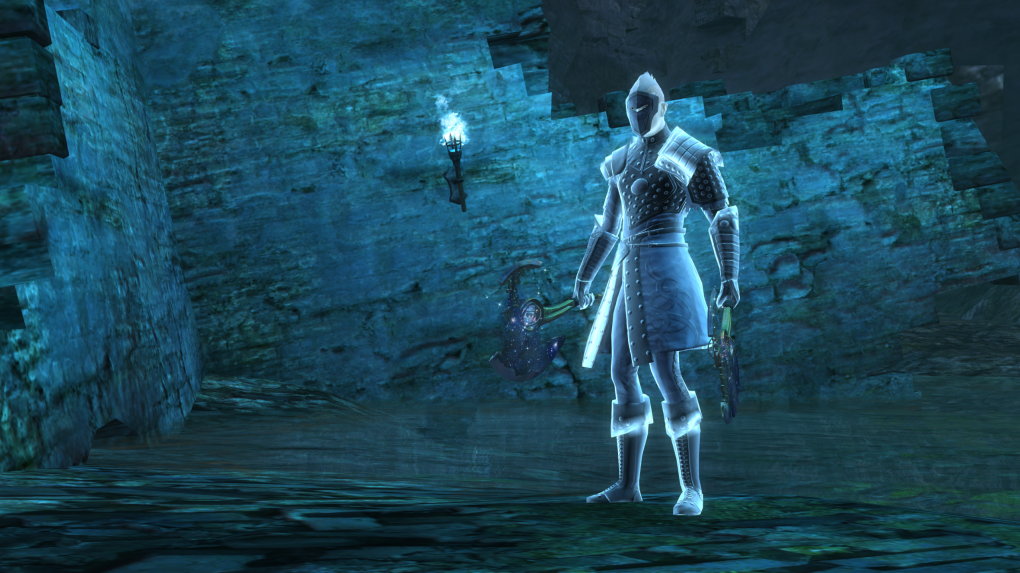 With the potion of the Ascalon Mage you become the vengeful ghost of the lost kingdom in GW2.


Go to the Obsidian Sanctuary in WvW and talk to him there Merchant NPC Roy. If that’s too expensive for you, you can of course use the disposable versions of the potion mentioned above, which will transform you into an Ascalon spirit for 30 minutes. you can self made or buy at the trading post.