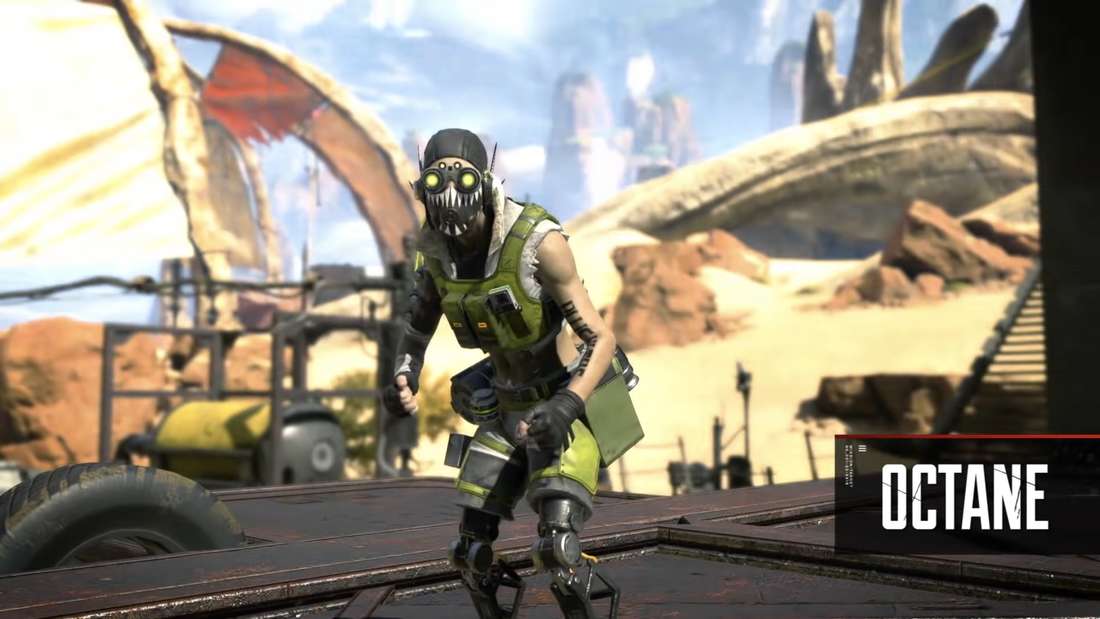 In Apex Legends, hackers are now so audacious that they are digitally kidnapping other players. Stupid if the whole thing was live on Twitch.

VANCOUVER, Canada – There’s a lot at stake in EA’s shooter Apex Legends, but now a hacker has gone way overboard by kidnapping a streamer mid-match. He then humiliates her live on Twitch and then disappears, but the community wants to know the bully. As if everything weren’t enough, the publisher speaks of a harmless bug.

Hacker overdoes it: streamer digitally kidnapped in the middle of the Apex Legends match

This streamer was digitally kidnapped: The streamer “Camms” just wanted to relax and play the shooter Apex Legends. But then fell victim to a brazen hack.

It is not uncommon to encounter hackers and cheaters in online shooters. But usually they keep the whole lobby in a stranglehold with their nasty tricks like wallhacks, perfect headshots or invulnerability. Picking out a single participant, in this case the streamer, and attacking it in a targeted manner is a different caliber.

See also  Forza Horizon 5: These tasks are waiting for you from today

This is how the streamer reacts: Camms is literally speechless. She’s just giving precise callouts and heating up the opponents, then she looks puzzled when she’s suddenly somewhere else. After a few disbelieving looks and a “what the hell‘ she can’t get a word out – who can blame her? Take a look at the absurd hack attack for yourself here:

As other players report, this should not be an isolated case. Such nasty hacks, which kick players completely out of the game, are said to be more common at the moment – ​​the comments below the video on Twitter report this. The hacker kidnapper himself is said to have achieved dubious fame.

This is supposed to be the culprit: When the streamer is ported from the match to the shooting range without warning, she’s not alone. A player with the legend Octane will be waiting there with her for a moment. He identifies himself as a hacker when he says “owned‘ in Apex’s chat. In video game parlance, this means “I dominated you extremely, you noob got flattened” – with an “OWNED” you tell your opponent that you were defeated.

But as the comments on Twitter reveal, the hacker should not only harass other players. He is also said to be a known leaker. He should data mine the content of events in Apex Legends and regularly share the information found from the code with them. So he humiliates the publisher EA and the players of Apex alike.

Streamer is humiliated by hacker – developer only speaks of “bug”

What does EA say about the hack? EA’s support jumps into the breach on behalf of the developers. However, the help is small, if it only says that you should report the “bug” to EA Help. The matter should have very little to do with technical problems. But who really had technical problems with Apex Legends is the great streamer Dr Disrespect, who then unleashed one of his legendary excitements on the camera.