The 5 most interesting new MMORPGs in development in 2022 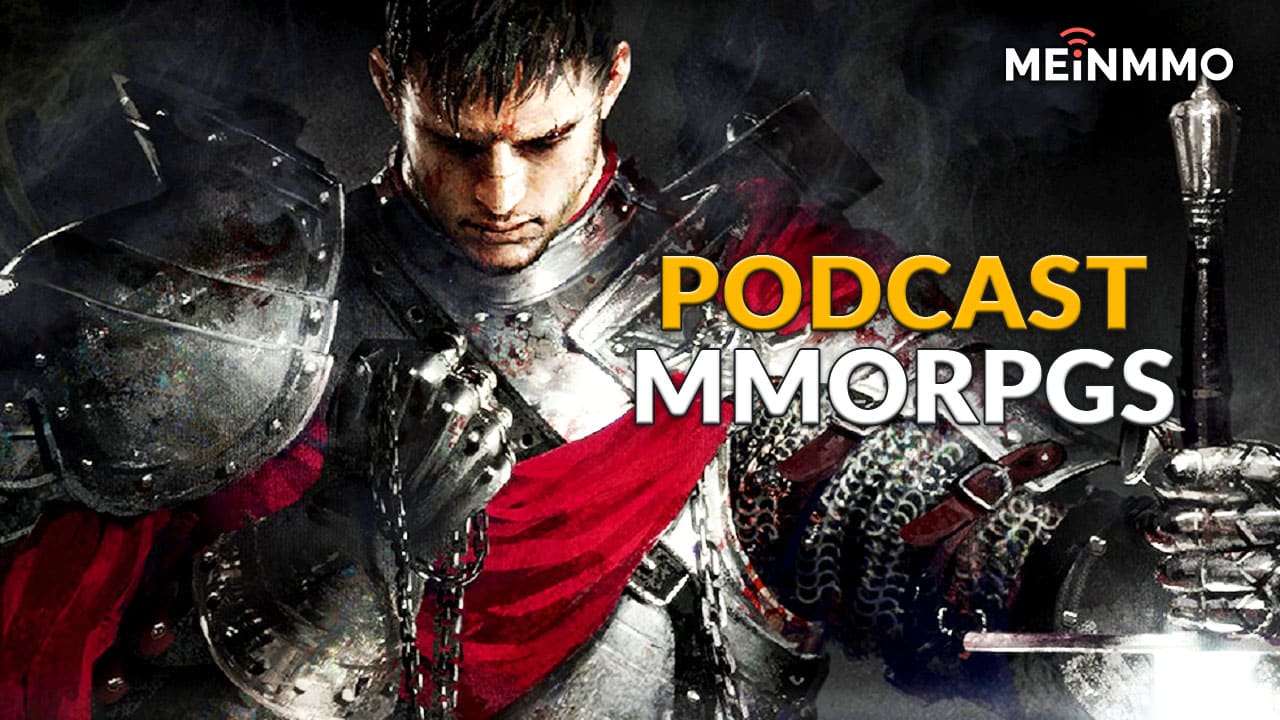 In the coming years there are 5 MMORPGs that can be interesting for fans of the genre. We introduce them to you in the new episode of the MeinMMO podcast.

After several releases over the past few years, things are a little quieter on the MMORPG front in 2022. Games like Swords of Legends Online, Elyon and New Word have failed, but the next MMO games are already taking their place. This includes indie MMOs funded through Kickstarter and MMORPGs from well-known developers like ArenaNet.

See also  WoW and the Collector's Edition - is that a good investment?

In the current podcast episode, Alex, Schuhmann and Benedict present these games and talk about their special features and estimated release dates.