One Piece: Devil Fruits Explained – The Superpowers of the Netflix Series 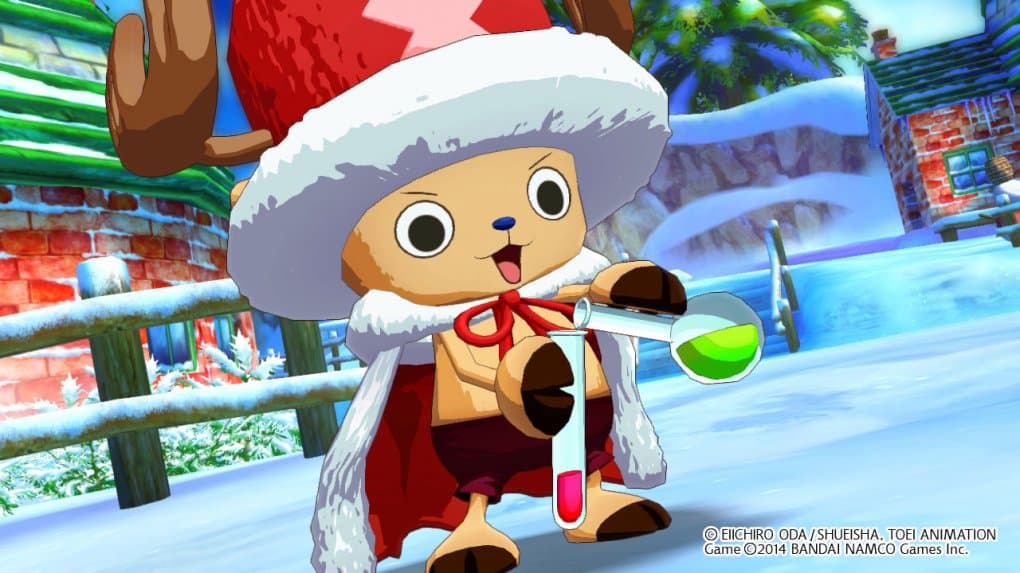 With the Live-action adaptation of the cult manga One Piece those responsible at Netflix have grabbed a Herculean task. Because the pirate world of Eiichirō Oda is anything but normal. Even the super powers of this world are really weird: the so-called devil fruits. With this special, we prepare you for the upcoming Netflix series and explain what Seestein, Logia, Paramecia, Zoan & Co. is all about.

More on the Netflix series One Piece: Who are the Season 1 Straw Hats?

What exactly is a devil fruit?

Devil Fruits are one of the core story elements – without them, One Piece just wouldn’t be One Piece. These are magical fruits that give the eater a unique ability. If you bite off even a part of them, you get this ability and the rest of the devil fruit becomes a perfectly normal fruit, with no effect. Similarly, not even two people can share the same ability. Each devil fruit is unique in the world – but there are similar fruits.

Devil fruits can be roughly divided into three different categories.

Zoan fruits are very easy to understand. With them, their users can transform certain animals, which can sometimes lead to frightening, but also funny results. And sometimes both! Particularly impressive are the so-called mythical Zoan variants, which are ancient creatures and legends – such as dragons, phoenixes, mammoths or dinosaurs. Talented Zoan fighters also learn to master hybrid variants of their Devil Fruit. They remain humanoid, agile, and can still wield weapons (which would be difficult with hooves, for example). The talented doctor Chopper has even discovered various hybrid forms for his reindeer-human body with the help of pills. Fun Fact: No, he didn’t eat reindeer fruit!

Chopper is a reindeer that ate the human fruit – but he’s also a talented doctor!

Logia – use the forces of nature

On the other hand, everyone who has munched on a Logia fruit acts like a true magician. They master elementary components of nature and can, for example, throw glaciers made of ice at opponents, create seas of flames or turn into sand and smoke. They are often extremely strong adversaries, because hitting a Logia user isn’t that easy: how am I supposed to pierce a smoke-human with a sword when he just deforms his body to dodge as a cloud? 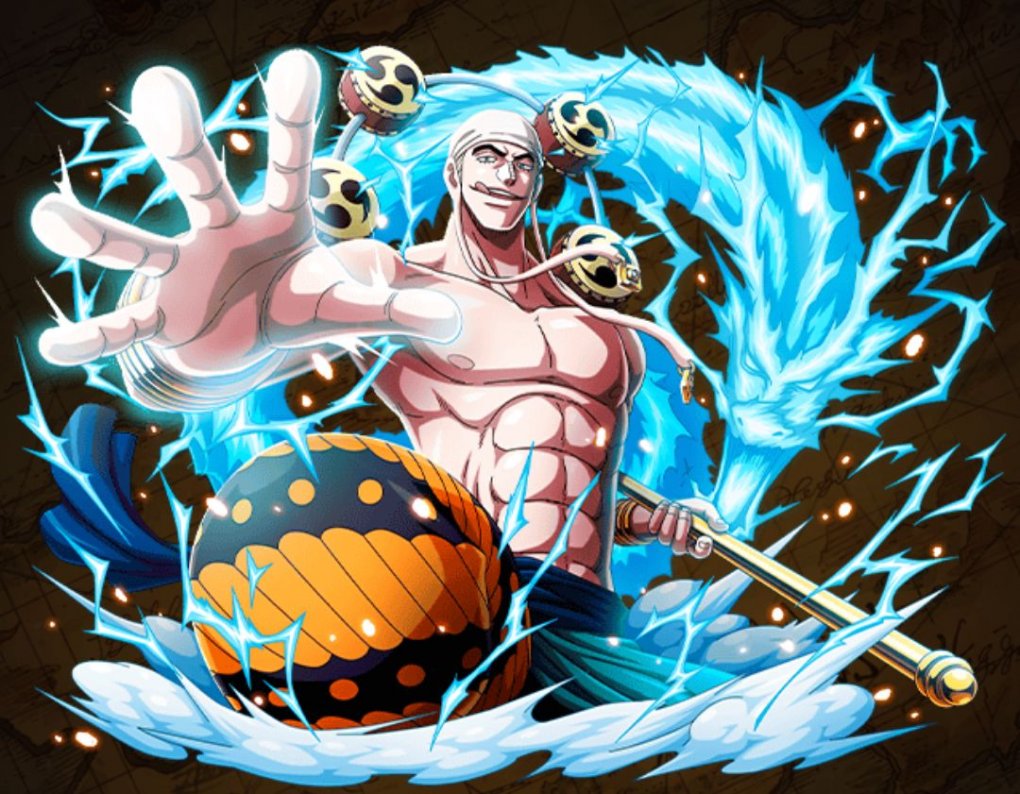 Enel possesses lightning-themed devil powers – he is invincible to some people as he is simply elusive.

One Piece’s freak territory belongs to Paramecia, because that’s where the absolute wildcards are. For a long time it was thought that Luffy had such a devil fruit – but there were new revelations in the manga (but we’re not spoiling anything here!). Examples of Paramecia are explosive body parts, controlling people with threads like dolls, healing wounds with tears, creating soldiers from biscuits, slowing enemies with beams, copying other people’s appearances, or even separating one’s body into floating parts.

And that’s just a glimpse into the Paramecia world. In other words, any ability that’s too crazy for Logia or Zoan is simply explained with Paramecia! Accordingly, there is always confusion. The wax fruit allows its user, as a candle person, to create weapons, buildings and tools from wax – but he himself does not become wax.

The big disadvantage of the devil fruit

But devil fruits do not only bring benefits. Because as a fitting irony of fate, the “kryptonite” for the superpower of the pirate world can be found everywhere: water. Devil Fruit users can still drink the cool water, of course, but they’ve lost the ability to swim forever. They cannot move unaided in fresh or sea water or use their devil powers on their own. The quantity is decisive – rain has no effect at all.


What’s new on Netflix in August 2022? The upcoming highlights in the trailer and in our practical overview. Also present: The Sandman!


“Power is everything.” Jin Kazama learned his family’s self-defense techniques, the traditional martial arts style of the Kazamas, from his mother at a young age. However, he was powerless when suddenly a monstrous evil appeared and took everything he held dear… and changed his life forever. Angry at himself for not being able to stop the evil, Jin vowed revenge. Since then he has been trying to gain absolute power in order to exercise it. His journey there takes him around the world to the ultimate battle in The King of Iron Fist Tournament. You can get a first impression of the new Netflix series in this trailer. The release is scheduled for August 18, 2022.

See also  Spring cleaning in WoW: We should rebuild Azeroth ourselves!

Touching has the same effect as a bath in cool water sea ​​stone. This extremely hard material simulates sea water and is even more dangerous for Devil Fruit users as it also completely prevents them from using their abilities. For example, a Luffy weakened by sea stone handcuffs can no longer lengthen his limbs, bloat, or use any other of his powers. Which devil fruit type do you like best? Are you already familiar with One Piece and have a favorite devil fruit? Tell us in the comments!