The updates for Windows 11 in July cause problems: the patch day brought boot loops, the latest optional update makes the start menu unusable.

In an annoying tradition, Windows updates make work difficult for some users: Windows 11 has traditionally received two patches since mid-July, the first of which is considered mandatory for security updates. After the patch day, reports of endless loops during the boot process increased. Since the end of last week there has been an optional update that should, among other things, remove various bugs. Another problem appears to have emerged and been registered by Microsoft, but is only slowly being resolved.

In the Known issues for patch KB5015882 The company notes: “We have received reports that a small number of devices are experiencing errors with the start menu after installing the patch. The start menu cannot be opened on affected devices – neither a click on the start button nor the Windows key react.”

Microsoft has apparently already found a solution, but it still has to be played out. This is done via a server-side update (known issue rollback), in which users do not have to intervene proactively. Gradually, the new version is obtained instead of the original, buggy patch. It can take up to 24 hours, reboots can speed up error repair.

According to Microsoft, setting up a specific group policy helps in companies with centrally managed computer updates. These can be found under “Computer Configuration > Administrative Templates > KB5014668 220721_04201 Known Issue Rollback > Windows 11 (original release).” If you found this as an admin, Microsoft describes here, how to roll out known issue rollbacks. 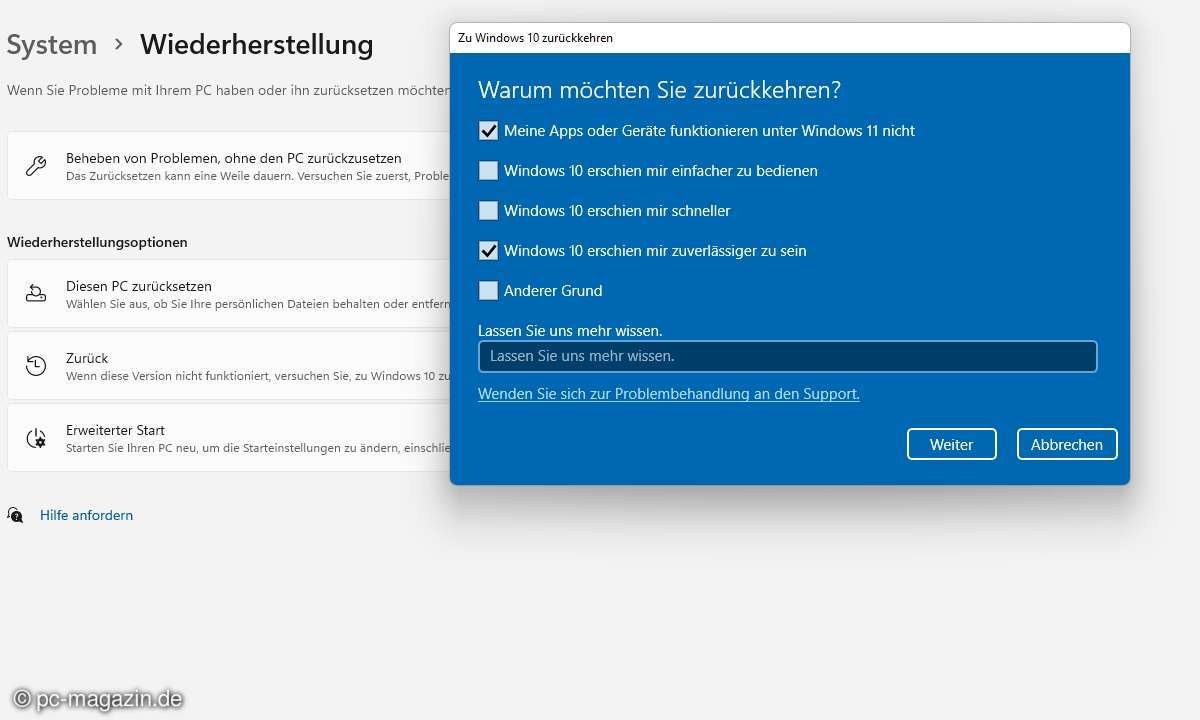 Windows 11 back to Windows 10: How to restore the…

If you don’t like Windows 11 after the update, you can go back to Windows 10. We show various options, from simple to complex. 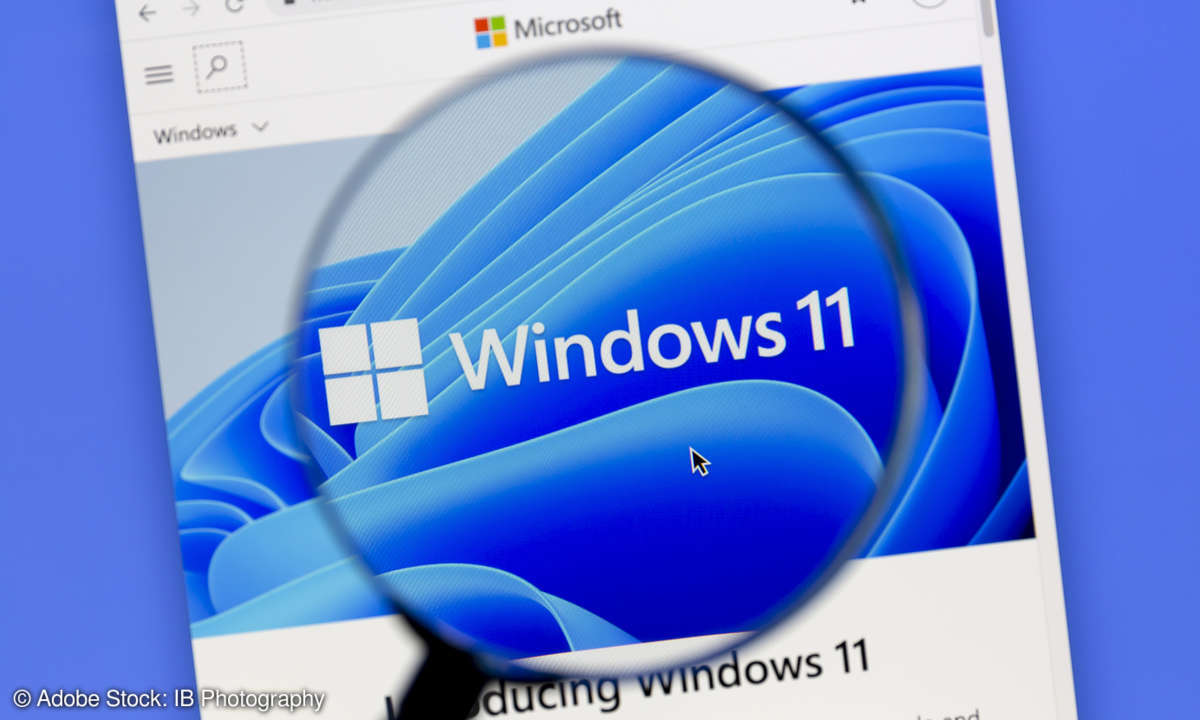 Patch day in May

May patch day is announced for Windows 11. Patch KB5013943 is coming via Windows Update, which should solve problems with apps. Microsoft got the point… 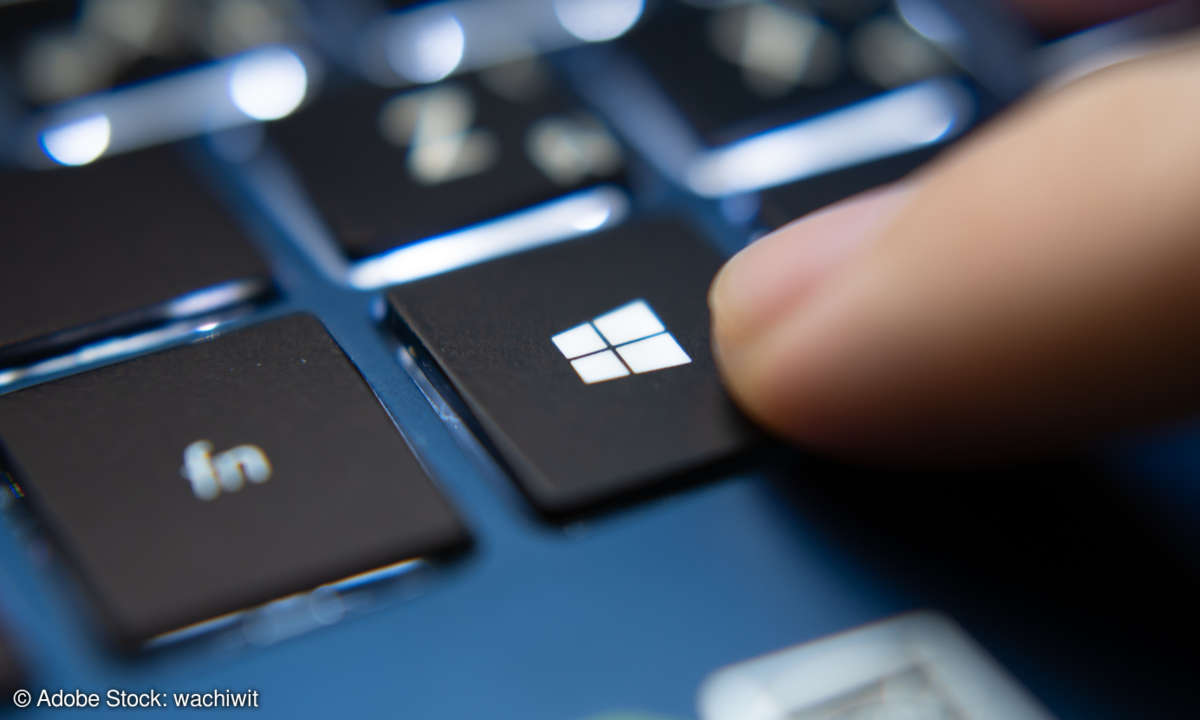 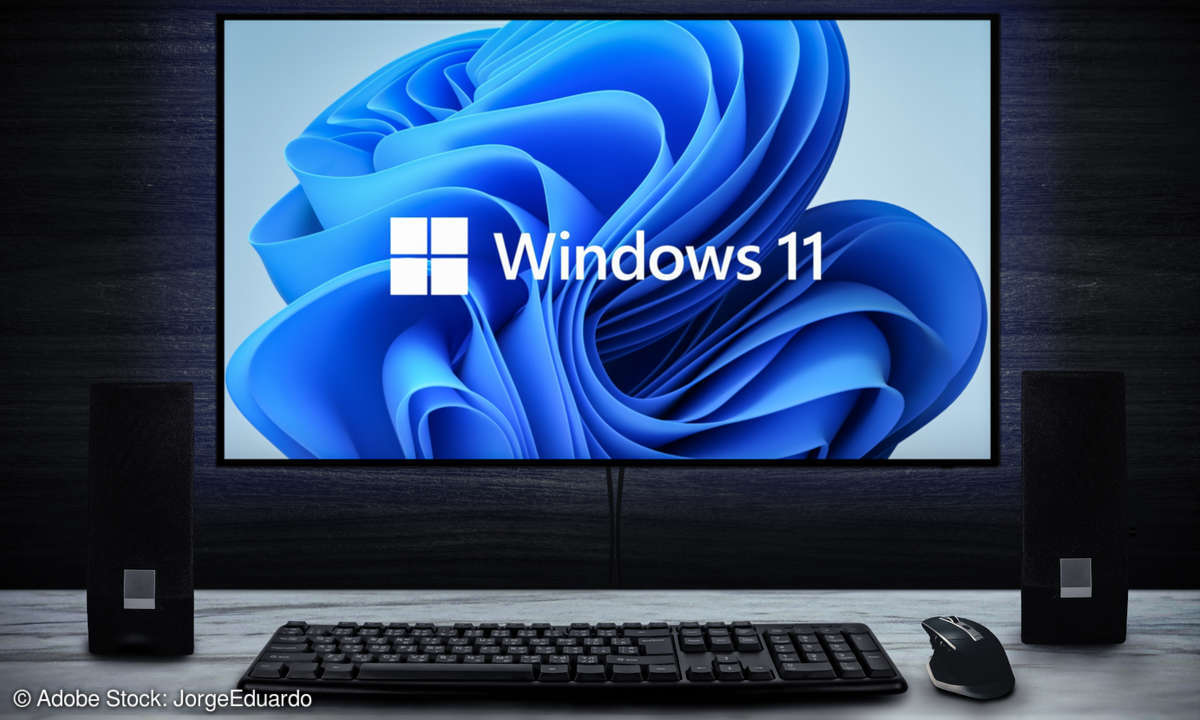 A new update is available for Windows 11. The optional patch KB5015882 brings some new features, some bug fixes and improvements.