Smartphones are still the most important gaming platform in Germany 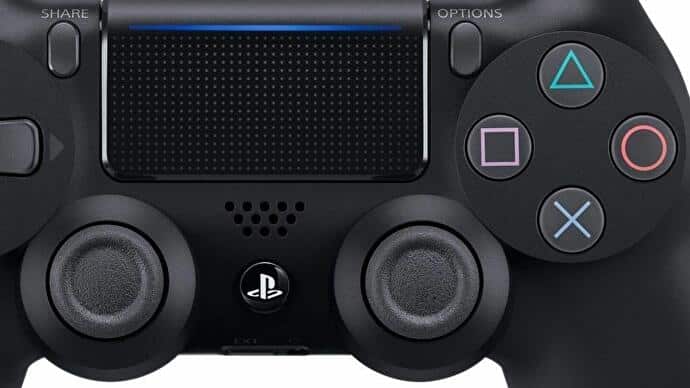 It’s probably less surprising than it sounds, but like that Association of the German games industry found out that smartphones were still the most used platform for games in Germany last year. In second place, the console is actually found above the PC.

With a whopping 23.5 million people, smartphones continue to be our number one gaming platform. Since 2017, mobile gaming experiences have continued to differentiate cell phones from other devices.

The console is in second place with 17.8 million – after all, this includes all platforms, whether the current Xbox Series X/S and PS5 or retro devices. Only then will the PC follow with 14.3 million gamers. In fourth place comes the tablet with 10.7, people, which after a slump in 2020 was able to gain a little again.

It’s not exactly surprising that mobile phones do so well, after all, you always have your smartphone with you and almost everyone gambles a little on it, even those who don’t usually play video games. Even if – like me – you would claim not to be that into smartphone gaming, there are always the smaller casual games in which you sometimes push yourself.

The hours of play on the smartphone are also enormous overall, because, as Felix Falk from the Game Association explains, “Around half of the gamers in Germany play […] daily or almost daily on their smartphone.”

As the association emphasizes, this is also reflected in the fact that the market for mobile apps and in-app purchases has grown massively in the past year.

Overall, however, interest in gaming has grown in general, because the number of players on all platforms has apparently expanded in 2021. Do you also play on your smartphone and if so, do you have favorite games for on the go?