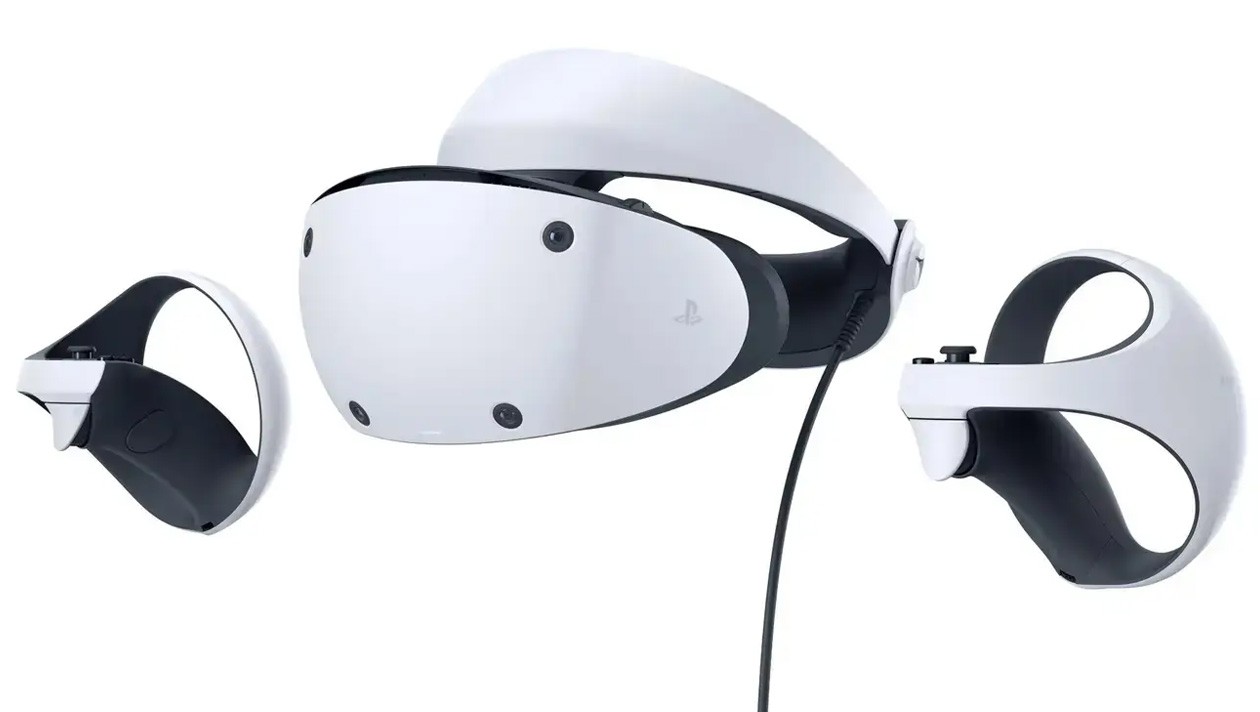 The so-called pass-through view is one of the new comfort features that, according to Sony, should make diving into virtual worlds “even more pleasant”. It should enable players to view the real environment at any time by pressing the function button on the headset. In addition, gamers should be able to use the Control Center to quickly switch between the environment and the virtual view and optionally make settings. It should also be possible in the future to film yourself while playing, provided that an HD camera is connected to the PS5 is. This is “a great way to show off your moves and reactions during a boss fight, while also sharing what you’ve experienced with your fellow players!” Sony wrote in a blog post Corresponding collateral damage occurs, the play area can be individually adapted to the circumstances of the environment using the integrated cameras in the headset and the PSVR2 Sense controller. The room should first be scanned via the cameras of the system and then expanded using a controller. VR and cinema mode The new comfort functions also include VR and cinema mode. The former allows the playback of VR game content in a 360-degree view with a resolution of 4000 x 2040 pixels and a frame rate of 90Hz/120Hz including HDR support. In the headset’s cinematic mode, the PS5 user interface and all non-VR content are displayed on a virtual cinema screen in HDR at 1920 x 1080 pixels and a frame rate of 120 Hz.