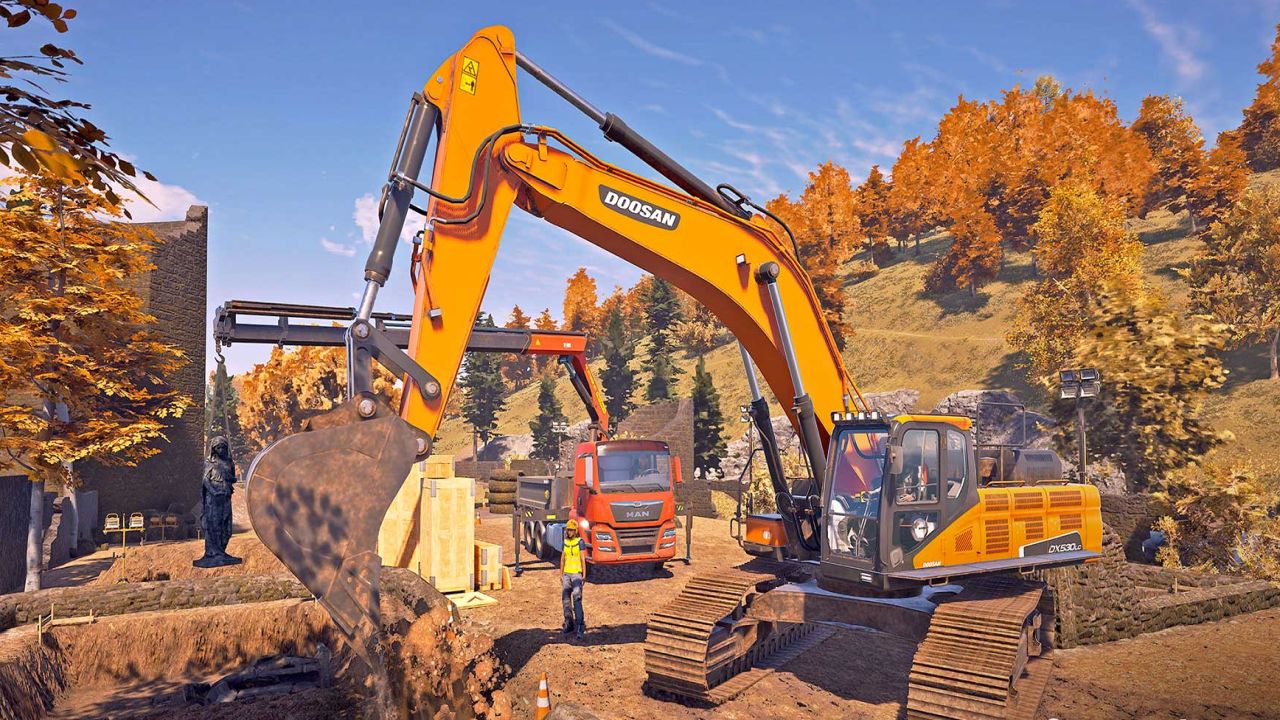 07/30/2022 at 6:30 p.m
from Jonathan Harsh –
Weltenbauer and Astragon promise the best construction simulator ever. More than 70 construction machines from 25 world-renowned brands are waiting. Those who value realism and variety will get their money’s worth with the latest part of the series.

In just under two months the time has come – then the new construction simulator from the developer studio Weltenbauer and publisher Astragon will be released. Once again, it’s all about taking construction jobs and executing them to the satisfaction of the customers. Thanks to games like Farming Simulator and Power Wash Simulator, the genre is more popular than ever, and Construction Simulator 2022 could capitalize on the trend. Anyone who has always wanted to be a capo on a digital construction site has probably never had such an exciting opportunity.

It’s all in the new construction simulator

It’s obvious that Weltenbauer wants to deliver the best part of the series so far with Construction Simulator 2022. This is evident from the numbers alone: ​​over 70 construction machines and vehicles can be controlled; this is the franchise’s largest fleet to date. In addition, several maps, campaigns and a number of orders offer a lot of variety. Even in co-op with up to four players, the job can be done. Here is an overview of the new functions and content:

Probably not everyone can understand the fascination of the simulator, but those who love the genre will be happy about the attention to detail that the construction simulator shows. Never before have there been so many official machines, tools and work clothes. The Construction Simulator (2022) will be released on September 20, 2022 for PC, Playstation 5, Xbox Series X/S, Playstation 4 and Xbox One.