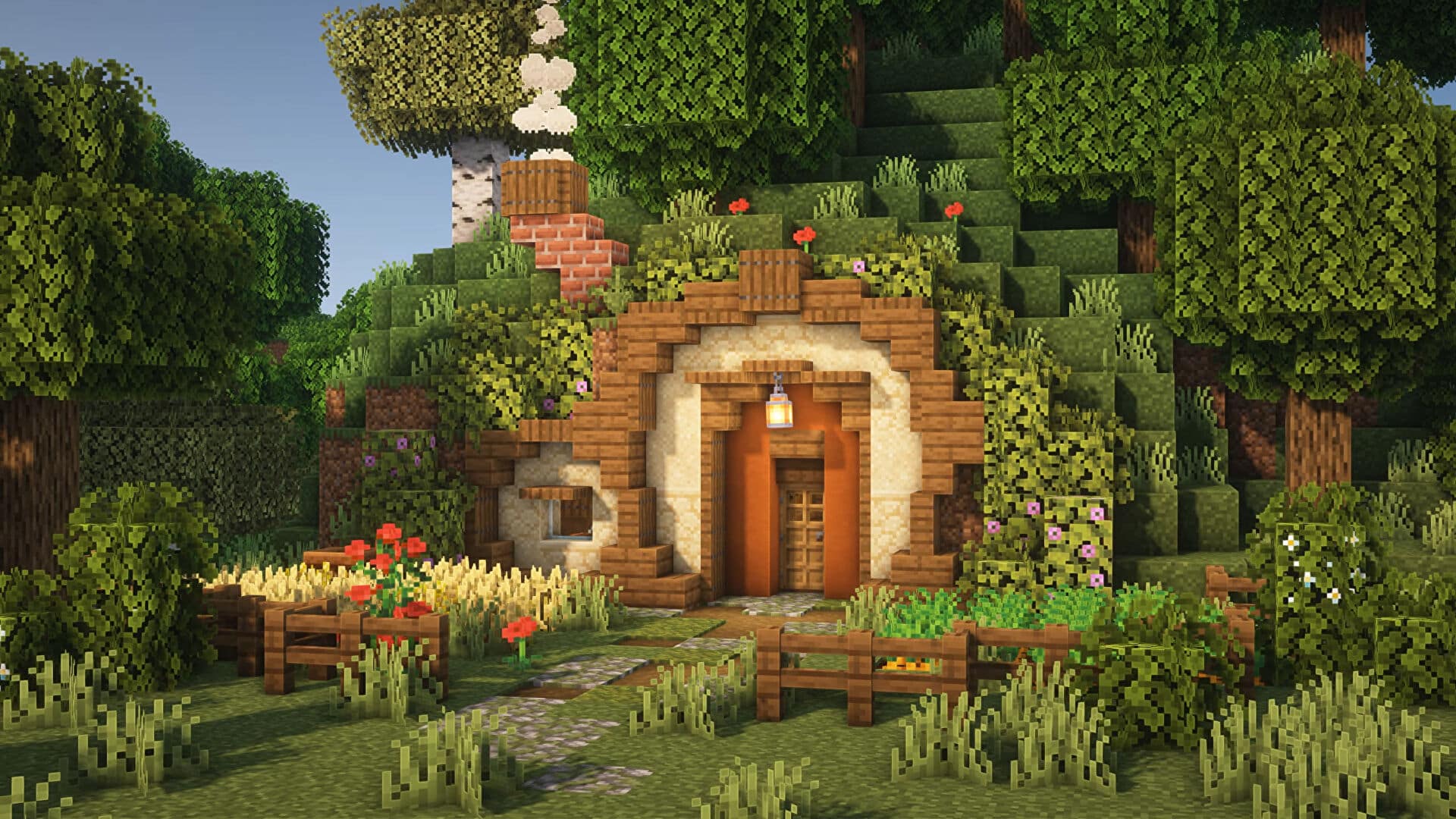 Minecraft: Java Edition’s latest update introduced a new player reporting tool, which allows players to submit “inappropriate chat messages or dangerous behavior” for moderators to review. That seems like a good thing on its face, but many Minecraft players aren’t happy that it extends to private servers.

Naturally, because this is Minecraft, players have changed what they don’t like. There are now mods which strip messages of information tying them to your player profile.

There are a handful of mods that seem to do it successfully. No chat reports by Aizistral apparently “strips cryptographic signatures” which associate the messages you send with your Minecraft account, and it supports the Forge and Fabric modding APIs. NoEncryption by Doclic does the same thing for Minecraft Spigot server software, and No chat reports by TechnicallyCoded, also for Spigot, says it’s “currently the only plugin which is able to fully replicate the vanilla behavior” and supports multiple languages.

These mods are, of course, used at your own risk. They work both client and server-side, but if you install them client-side, other people’s servers can exclude you from joining if they choose to enforce secure profiles. Which is fair enough, and means you shouldn’t be able to use these mods to go trolling people who want the protections moderation can provide.

While it seems reasonable that Mojang moderates their game’s community, it’s also understandable that players are nervous about private spaces being subject to that moderation. Moderation teams aren’t infallible and players are concerned about being banned from their own servers for comments taken out of context. Even if moderation was infallible, I also don’t think it’s unreasonable for a group of players to want to opt-out of moderation, with a full understanding of what that entails.

Mojang addressed player feedback after the update entered testing. “We recognize that private servers function independently from Mojang Studios, and many use that independence to create remarkable Minecraft innovations that enrich the community,” they wrote on the Minecraft site. “But it has always been the case that Minecraft servers of any scale must follow the rules described in the EULA, the Commercial Usage Guidelines, and our Community Standards. Every player should enjoy a safe Minecraft experience wherever they choose to play.”

Mojang also, uh, badly timed the release of this jocular video about Minecraft being updated in evil ways by a nefarious leader:

As much as Mojang might claim that players have always had to abide by “Community Standards”, it’s also worth remembering that one of Minecraft’s most infamous servers is 2b2t, a lawless anarchy server known for obscenity, trolling, swastikas and worse. It’s in an awful place, I wouldn’t want to play there, and I would rather imagine Mojang it didn’t exist, but it’s also culturally significant and was featured in the Victoria And Albert Museum’s Design/Play/Disrupt exhibition in London.