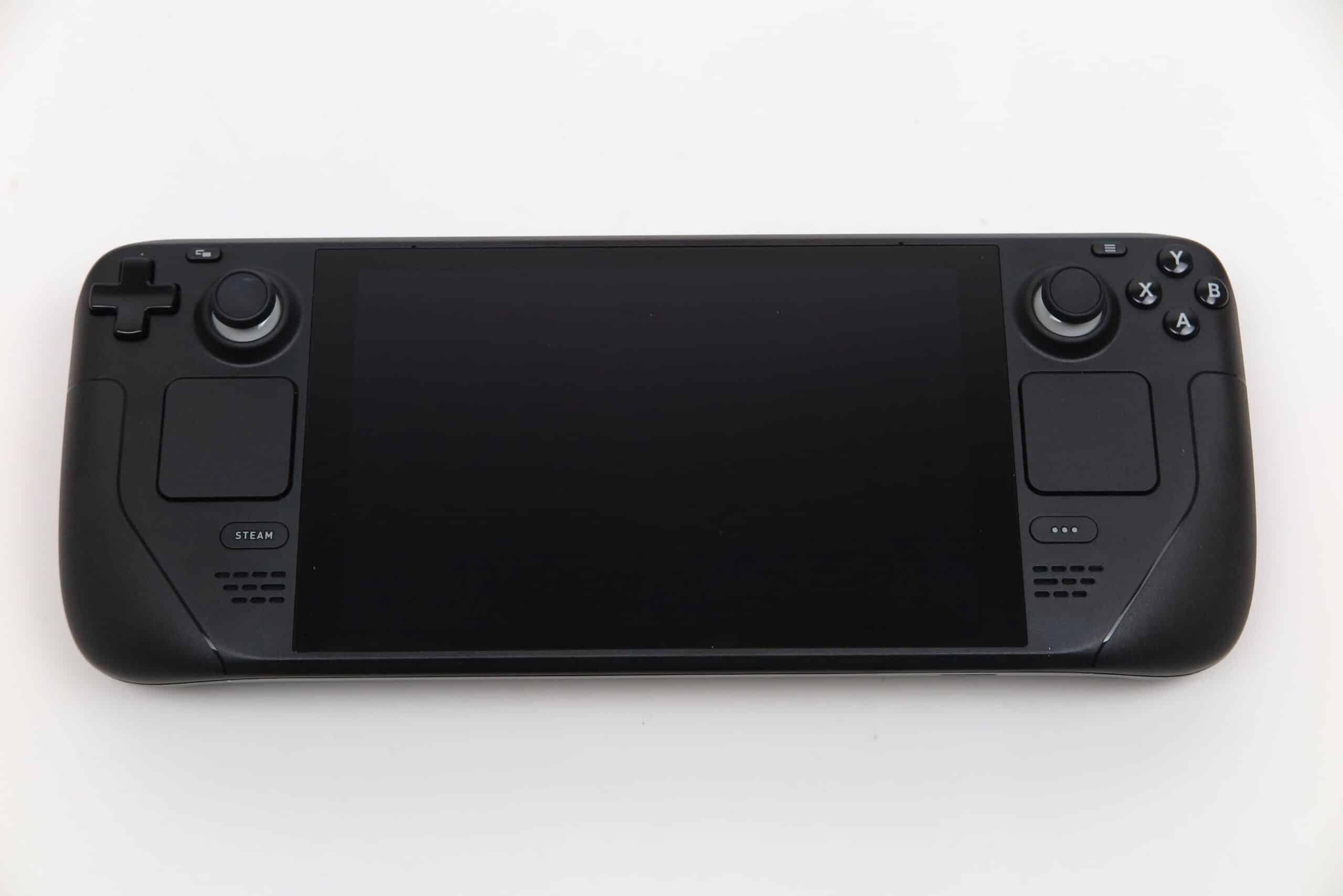 07/31/2022 at 5:00 p.m
from Maximilian Hohm –
Valve appears to have fixed some supply chain issues, making the Steam decks available faster than anticipated. Customers have therefore been moved up the waiting list and everyone who has already reserved a Steam Deck should receive it this year. Read more about this below.

Valve’s Steam Deck is an affordable handheld with decent performance that seems to have hit the zeitgeist and is in correspondingly good demand. For a long time there were problems with the amount of available Steam Decks and buyers or pre-orderers had to wait a long time for their mobile game consoles. These problems should now be largely solved and customers in the reservation queue should be able to receive a Steam Deck faster than expected.

If you haven’t signed up for a Steam Deck yet and would like to own one this year, you can still do so directly in the Steam Shop. There is a charge of four euros for the reservation, which is offset against the purchase price at the time of purchase. Currently, these customers will also receive their Steam Deck in the fourth quarter, although Valve cannot ensure that this will be the case for a long time. Customers who register late are automatically added to the next quarter.

Garmin Philip
See also  After 1,200 hours: This is what Zora's kingdom looks like from Zelda: Ocarine of Time in Unreal Engine 5