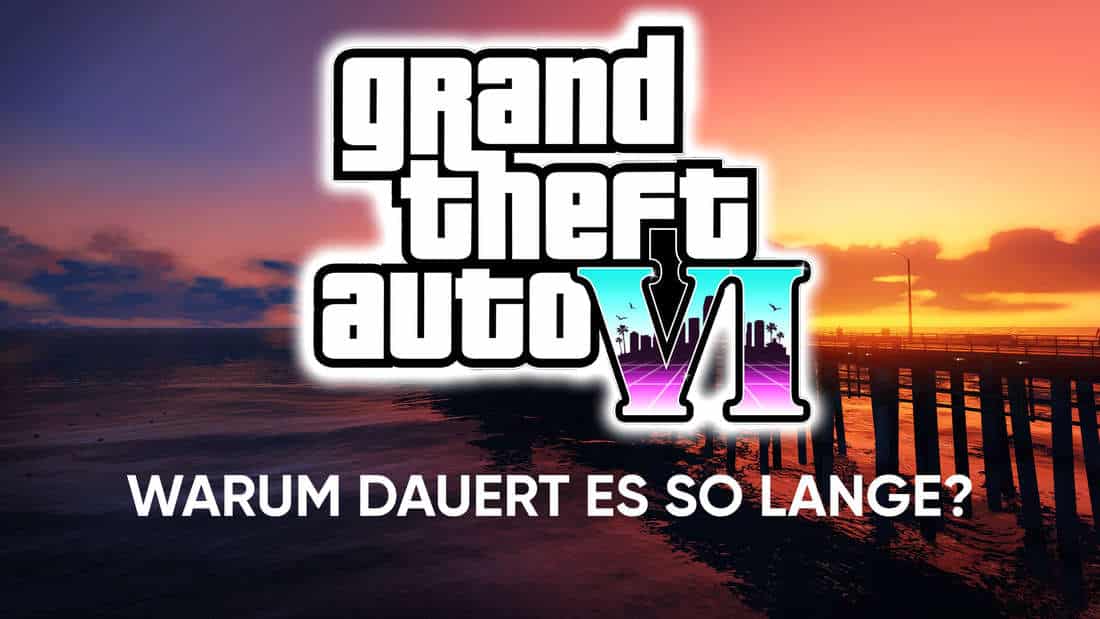 Rockstar Games has been working on GTA 6 since 2014, but the release is still a long way off. An insider explains why fans have to be patient.

New York – Rockstar Games, the publisher behind the GTA series, seems to be hard at work behind the scenes on its new open-world game. The title is expected to be released for PC, PlayStation and Xbox, but little has been known about the game so far. Now investigative journalist Jason Schreier has released an in-depth behind-the-scenes look at Rockstar Games with lots of new details.

GTA 6 Release: A lot has changed behind the scenes at Rockstar Games

Why is? It’s no longer a secret: GTA 6 is coming and Rockstar Games seems to be pulling out all the stops to push the development of the mega-project at full steam. After work on GTA 6 was officially confirmed earlier this year, a sheer torrent of rumors swept the internet. Overall, however, concrete and credible information about the GTA 6 release remained in short supply and supposed leaks about GTA 6 already turned out to be brazen fakes.

On July 27, journalist Jason Schreier published an in-depth article on the Bloomberg.com website that provided a powerful behind-the-scenes look at Rockstar Games. Schreier had already reported on the working conditions in the company in the past.

What has changed at Rockstar Games? According to Schreier, the corporate culture at Rockstar Games has changed significantly in recent years. Managers perceived as problematic by employees have been fired, employees have been granted vacation and mental health benefits, and a sort of “flexitime” model now ensures fair overtime compensation. The company has also publicly stated that no excessive overtime will have to be worked for the GTA 6 release. According to Jason Schreier, these fundamental changes in the company culture ensured a much higher work ethic in the workforce.

What does all this mean for GTA 6? Jason Schreier’s article sheds some light on why the development and GTA 6 release is taking so long. The fact that the publisher creates better working conditions for its employees is a very important step in an industry in which overtime is the order of the day and developers often have to contend with enormous pressure.

This workload often caused health problems for developers. But the restructuring of the company and the pandemic have apparently cost a lot of time in the development of GTA 6. Also, Dan Houser, one of the most influential producers behind the GTA series, left the company in 2019, which further impacted the GTA 6 release.

This is what the latest leaks and information say: According to discussions Schreier has had, the title’s release is said to be at least two years away. The changed corporate culture also seems to have a significant impact on GTA 6. Schreier is certain: The next GTA will feel very different than its predecessors when it finally comes out. The leaker Tez2, who has already been responsible for various credible leaks, said about the GTA 6 release:

“The time window for the release of GTA 6 was not fixed from the beginning. Early next year Rockstar plans to distribute the QA teams on GTA 6. […] It’s more the teams who step in when they reach the pre-live or final stages of development. […] We’ll wait and see what Rockstar does this year. We should get the really big announcement of GTA 6.”

If Tez2 is to be believed, an official announcement or teaser for GTA 6 is very likely later this year. But even if the title is announced this year, a GTA 6 release is more likely in 2024. At least all sources indicate that we have to be patient for a while.