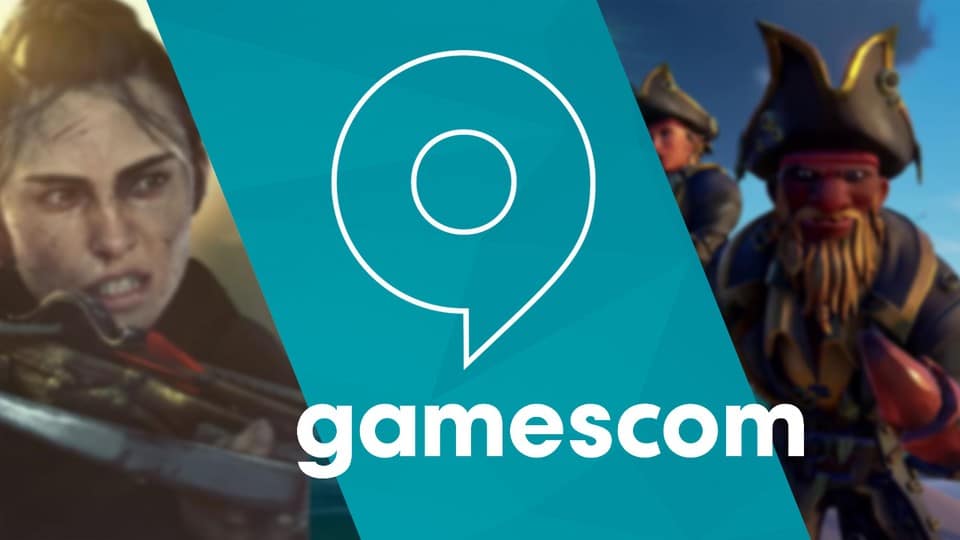 Microsoft is the only console manufacturer represented at gamescom.

We already knew that Microsoft would be represented again at gamescom 2022, but now we also know the lineup of the Xbox booth, which has some interesting titles ready to play this year. Not only that, Microsoft has in one blog entry also announced its own Xbox live stream for the fair.

This is the Xbox lineup at gamescom

Fans will find the Xbox stand again this year in Hall 8. There will be a total of 36 stations with updates and games that will be released within the next 12 months. These include these games from Microsoft Studios, which you can also play:

But there are also some third-party studios at the Xbox stand, which you can also test yourself:

Xbox TV app to try: There will also be the opportunity to test the new Xbox app, which lets you play Game Pass Ultimate titles via cloud streaming without a console on the TV. So far, the app has only been available for the latest Samsung TVs, so if you haven’t been able to use it yourself, you’ll get the opportunity at the fair. All further information about the app can be found here:

As Microsoft has also announced, the Xbox booth will also be streaming live from the show on August 25th. We can expect interviews and gameplay from upcoming games from Xbox Game Studios as well as third-party developers. Announced are Sea of ​​Thieves, A Plague Tale: Requiem and Lies of P.

If you want to know which other titles will be available at gamescom, we have an overview of all confirmed games for you here. All gamescom exhibitors are also listed here.

Is there a title that you absolutely want to play?