Spider-Man in the test: The Marvel firecracker also ignites on PC 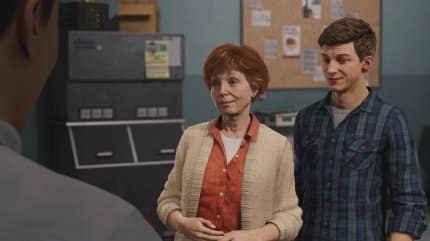 As part of Sony’s strategy of gradually porting its PS4 library to PC, Spider-Man has now made the leap to Steam and the Epic Games Store, following Horizon: Zero Dawn, Days Gone and God of War. And just like the Nordic god of war, Spidey comes with all the additional content, enhanced optics and a proud price of 60 euros. We swung through the New York neighborhood with the friendly spider and tell you whether the game is also worth the money on the PC.

As the title suggests, PC players will get the remastered version of the title, which was previously only available together with the Ultimate Edition of the successor, Spider-Man: Miles Morales, on the PS5. With the developer Insomniac had subsequently expanded the game released in 2018 with ray tracing and haptic feedback for the Dualsense controller. Both are also available in the PC version, provided the appropriate hardware is available. Otherwise, the PC version is identical in content to the console versions – which means that you can expect nothing less than one of the best superhero games ever!

Spider-Man tells a story specially written for the game, in which Peter Parker has maintained law and order behind the spider mask for eight years. Accordingly, he has already turned some New York villains against him and works as Peter Parker with Dr. Otto Octavius ​​and as Spider-Man with Yuri Watanabe and Jefferson Davis of the NYPD. In addition, he still has to take care of his relationship with quasi-girlfriend Mary Jane Watson and good aunt May.

As usual for Sony’s current first-party games, the character models are excellent.

After you put the fat crime boss Fisk alias Kingpin behind bars in the opening mission, you follow the trail of the “demons” around Mister Negative who want to overthrow the New York mayor. While you’ll spend most of your gaming time in your spider suit, you’ll also be out and about as Peter Parker, MJ, and Miles Morales on a regular basis – mostly collecting evidence, doing sneaky stunts, or wearing Peter’s lab coat to visit Dr. to work on Octavius’ prosthesis research.

Although the many excursions into private life are rarely as interesting in terms of play and narrative as the main story, the campaign is consistently entertaining, quickly paced and sometimes even hits a few emotional tones. So it fulfills its job as entertaining popcorn entertainment, even if some of the many villains are a bit half-baked.

But the star of Spider-Man is clearly the fantastic gameplay, in which the developers have implemented the movement through the city phenomenally. By simply holding down a button, you shoot your spider web to the nearest anchor point and swing gracefully through the urban canyons.

For speed boosts, throw in jumps or catapult yourself from chimneys and antennas. In addition, you can walk along or up any wall. 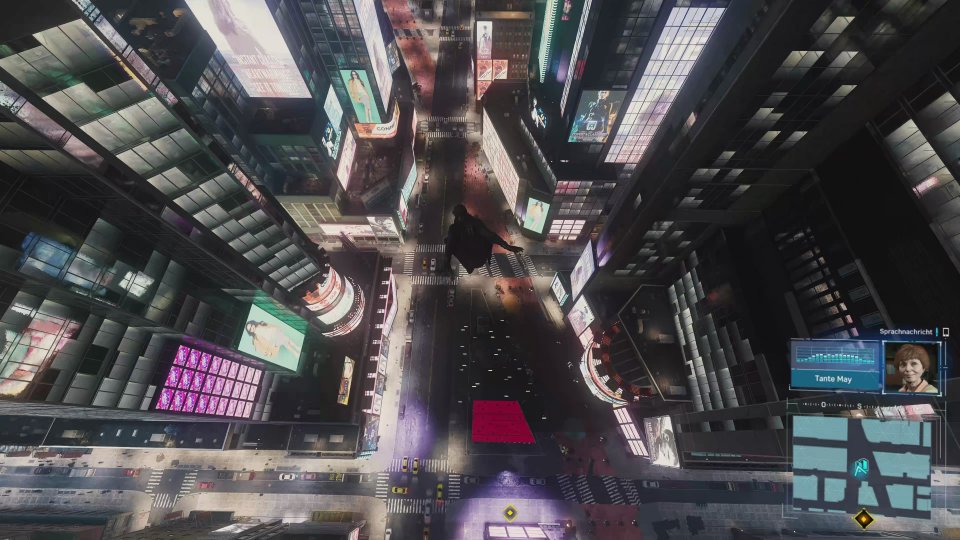 Thanks to the great game world and the superb movement, it’s great fun just to move through New York.

All of these maneuvers can be elegantly combined, they are beautifully animated and convey an excellent sense of speed. In addition, the game recognizes and interprets your inputs so precisely that, despite the many options, you can fly confidently and spectacularly over the roofs of New York after just a short time. In short: Spider-Man’s movement system is an absolute delight – if you still travel fast here, it’s your own fault.

Even when beating up the bad guys, the game doesn’t show any weaknesses and has an intuitive and extremely fun combat system up its sleeve.

Insomniac Games has revealed when exactly Marvel’s Spider-Man Remastered will be released for PC.

The new GeForce Games Ready drivers 516.94 add new features and support the new Spider-Man: Remastered and Madden 23, among others.

As in the Batman Arkham titles, you mostly get to deal with groups of opponents that you knock out with your fists and all sorts of cool special abilities. With versatile movement and the ability to quickly pull up on enemies, Spidey’s fights often take place in the air and look just as spectacular as moving through the city.