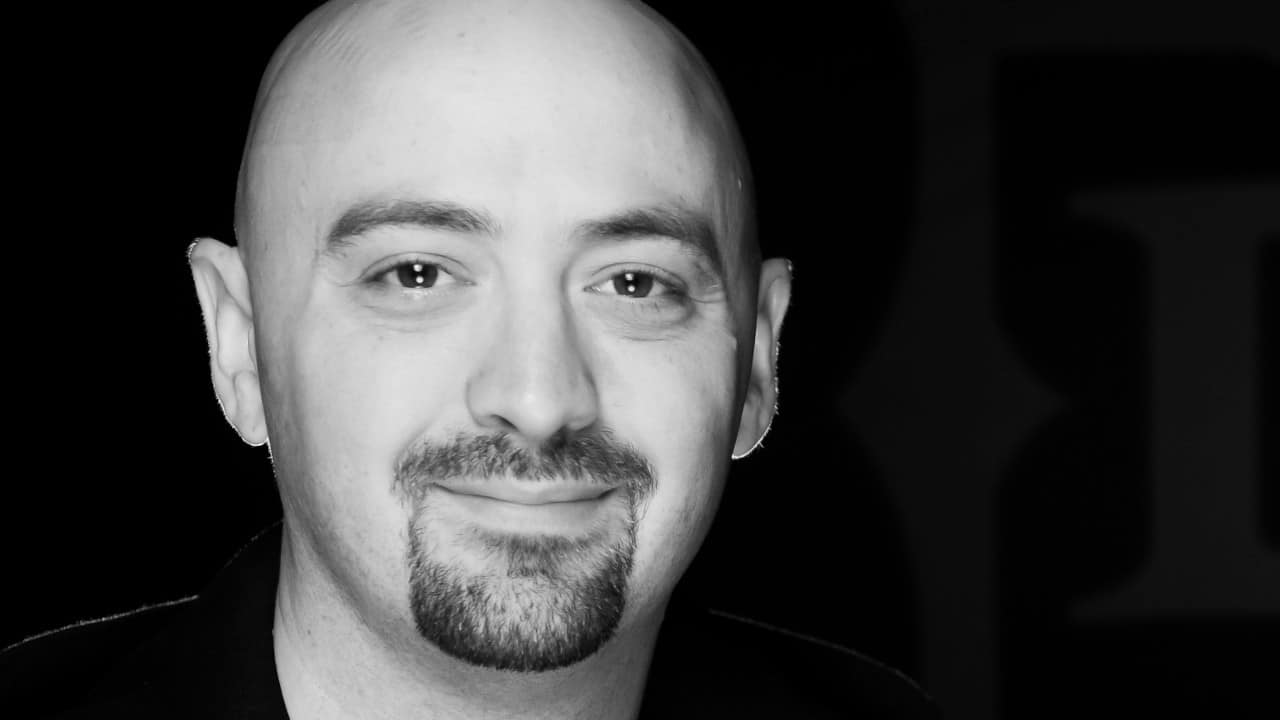 On August 10th, Travis Day, one of the developers of World of Warcraft, Diablo 3 and other Blizzard games, died. He was one of the most influential figures in the Blizzard community and he received numerous tributes in the games he worked on.

Who is the developer? Travis Days has worked at Blizzard since 2005. He is probably best known for his position as senior game designer on Diablo 3 and World of Warcraft. His main areas of responsibility included items and balancing.

We interviewed Day in 2017 about artifact weapons in Legion. He worked at Blizzard for 13 years before moving on to positions such as Phoenix Labs (Dauntless) and Lightspeed LA, a Tencent studio.

Day achieved something of a legend in the Blizzard community through his feedback on warriors in the original World of Warcraft beta tests. Back then, he showed that Fury warriors were far stronger than many thought.

Classic players may still know him as Indalamar, his warrior:

This feedback, as well as his experience in theorycrafting, is said to have been responsible for him being hired at Blizzard in the first place. He received several awards in the form of allusions for his work:

Many players valued Day’s work and experience, which resonated even outside of Blizzard. For example, he gave tips for the loot in Anthem, which fans asked to please implement.

Many of his former colleagues also praised Day as an “incredible friend, designer and colleague”.

Travis Day’s sister Rachel gave on twitter announced his death. She did not name a cause of death. Travis Day died at the age of 41.