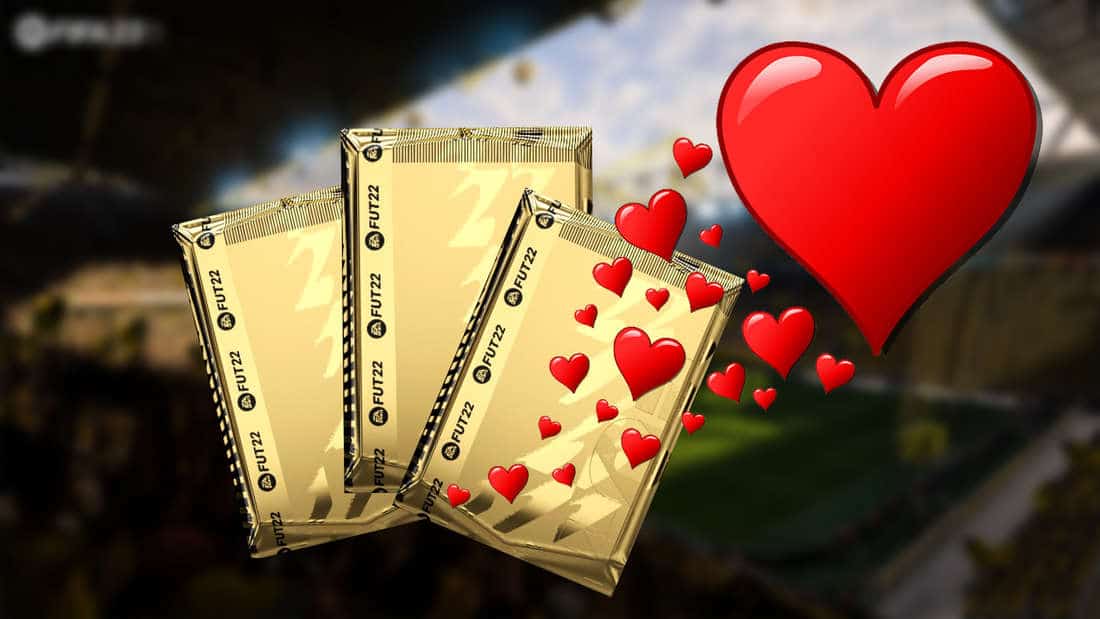 Is Ultimate Team pay-to-win only? EA has faced the allegations and made a statement. FUT packs are also present in FIFA 23 because players “love” them.

Vancouver, Canada – A pack for over a euro. At least that was the price in the previous FIFA parts for a big gold FUT pack. It is not yet known whether EA will keep this price or how many other companies will increase the costs for microtransactions. In FIFA 23, however, the FUT packs will definitely be implemented. EA gave the reason right away. Players “love” them.

FUT packs in FIFA 23: Ultimate Team is pay to win. EA has had to listen to this accusation for several years. As long as this discussion is going on, there is already a debate going on as to whether buying FUT packs in FIFA isn’t tantamount to gambling.

Some courts have already decided according to this interpretation. So in Belgium it is not possible to buy FUT packs in FIFA. In the United Kingdom, too, such an issue reached the Court of Justice, but narrowly avoided a ban. In FIFA 23, the FUT packs will be implemented again due to the “love” of the FUT players.

FIFA 23: Because FUT Players “Love Them” – Ultimate Team Packs still in the game

EA comments on FUT packs: Ultimate Team is truly publisher EA’s cash cow. Just by selling FUT packs, EA generates around a third of its total annual sales. However, this was veiled in the interview Eurogamerwhich confirmed that FUT Packs will also be present in FIFA 23.

“We truly believe that Ultimate Team and FUT Packs, which have been part of the game for well over a decade, are a part of FIFA that players love – and fans love that the game has the excitement and the strategy of building and managing a team. Giving players the ability to spend money when they want is fair,” EA said in a FIFA 23 interview.

With the brand new FUT Moments mode, future FIFA 23 players have been given another way to generate FUT packs without spending real money. EA also revealed that 9 out of 10 FUT packs are not purchased with real money. Not a bad stat at first glance, but tons of FUT packs are opened every day. This should now be the case again in FIFA 23. We explain the new FUT chemistry system to you.