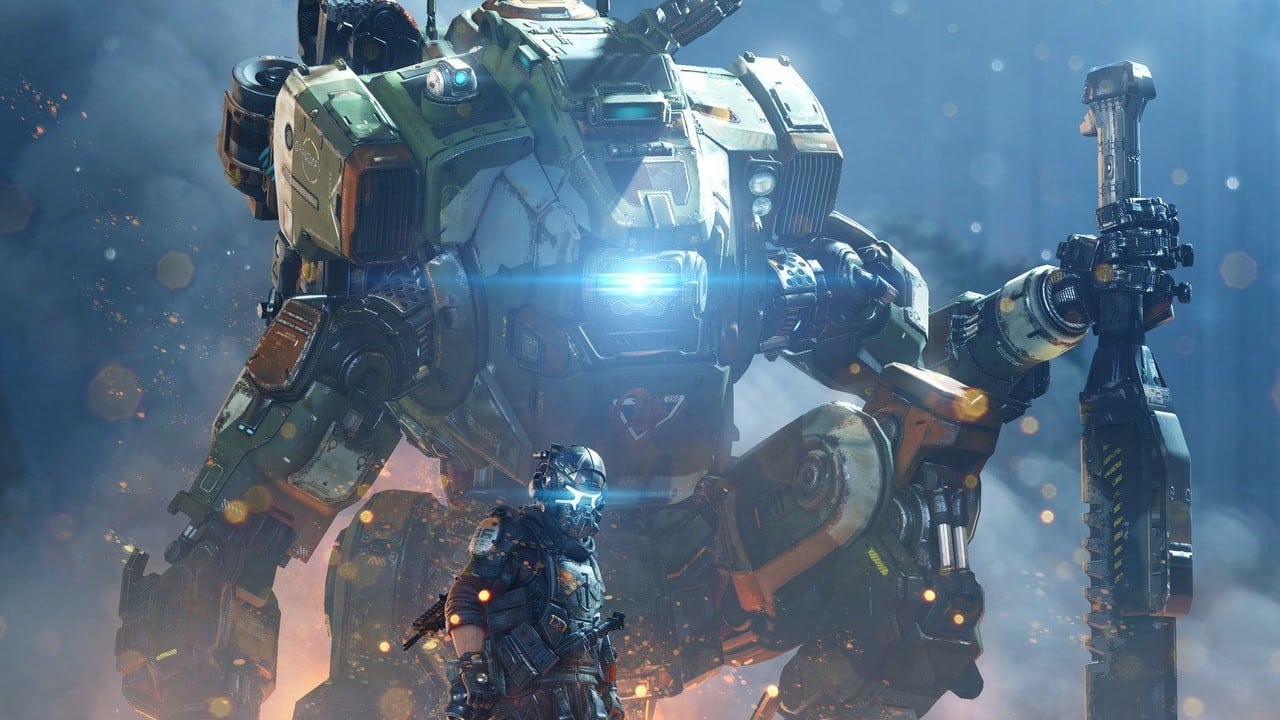 If you love multiplayer titles, the PSN Summer Sale has the right deals for you too. 7 of the most exciting games from the deals can be found here!

In multiplayer games, it can always be a bit difficult to convince friends. But if the games are all lowered, that’s a lot less of a problem! That’s why it’s worth taking a look at the following MP titles that are currently discounted on PSN!

To the offers in PSN

What kind of game is this? In A Way Out, you and another player are trapped in prison and need to break out. You either take control of Leo or Vincent. However, you often have to fulfill different tasks. For example, one player has to find a certain object while the other is busy with a diversionary maneuver.

Who is the game for? Here you get a unique co-op experience that goes beyond the usual “like in single player, only with more players”. In addition, only one player has to buy the game. The other can just join without owning A Way Out.

Buy A Way Out on PS Store

What kind of game is this? Among Us is a modern version of social games like Werewolf or Mafia. While a group of players has to maintain a spaceship here, there are one or more traitors who have to eliminate the entire crew. After every murder found, there is an agreement and a vote is taken as to who will be catapulted out of the airlock.

Who is the game for? There’s a slightly different PvP experience here. Instead of your aiming, your social skills are used here. Because either you have to lie skillfully yourself, or see through the lies of others.

You can buy the game here: Among Us there is a whole euro cheaper! The RRP of the game is 3.99 euros. In the current discount it is reduced by 25 percent and you only pay 2.99 euros.

Buy Among Us on PS Store

What kind of game is this? Hell Let Loose sends you into the Second World War, where you get involved in 50 vs. 50 player matches. You fight either on the side of the Germans, the Soviet Union or the US military. The core of the game is always about conquering the map, which consists of different sectors.

Who is the game for? If you are looking for heated multiplayer battles that deliver a dense battle atmosphere, Hell Let Loose is the game for you. Because of the large number of players, a whole lot of action awaits you here.

You can buy the game here: Hell Let Loose usually costs 39.99 euros with the RRP. With the current offers, the price is reduced by 30 percent and you only pay 27.99 euros.

What kind of game is this? Hunt: Showdown mixes PvE with PvP and sends you into a horror wild west setting. Your task is to kill a monster on the map and escape with the trophy. However, the other players are pursuing the same goal and want to snatch the trophy by force of arms if necessary.

Who is the game for? Despite the strong PvE focus, in Hunt: Showdown you must also find pleasure in PvP. Because there will definitely be clashes with other players. But that’s exactly what makes the game so exciting.

Overcooked: All You Can Eat

What kind of game is this? In Overcooked you have to keep a restaurant running by preparing the ingredients in the kitchen, serving them to the guests and cleaning up afterwards. Since the game is designed for co-op, chaos is also the order of the day here. And with the all-you-can-eat collection, not only do you get Overcooked 1 and 2, you also get all the DLCs in one complete package.

Who is the game for? If you’re looking for a party game, there’s no better choice than Overcooked. However, you have to be prepared for the fact that things can get quite chaotic at times.

You can buy the game here: The recommended retail price for Overcooked: All You Can Eat is 39.99 euros. In the current offer, however, it is reduced by 50 percent and you get the collection for only €19.99.

Buy Overcooked: All You Can Eat on PS Store

What kind of game is this? Star Wars: Squadrons lets you slip into the role of a pilot from the Star Wars universe and experience exciting space battles after the end of the films. The story is not only told from the side of the rebels, but also from the side of the empire. And in multiplayer mode, you swing into massive battles in which you have to take out enemy capital ships.

Who is the game for? Especially if you own a VR headset, Squadrons is a unique experience. However, the Star Wars flair comes across even if you play it in a classic way. And fans of space dogfights are in the right place anyway.

You can buy the game here: The MSRP of Star Wars: Squadrons is 39.99 euros. However, the current deal reduces the price by 75 percent and you only pay 9.99 euros.

What kind of game is this? With Titanfall 2 you get the shooter that ultimately became Apex Legends. But instead of Battle Royale, there are extremely action-packed battles in which you not only fight with conventional weapons, but also with powerful combat robots.

Who is the game for? Titanfall 2 is the right game for all those who are fed up with the long search for weapons in Apex Legends and only want to experience the battles in the last ring. Because here it is combined with a much more agile movement.

You can buy the game here: Titanfall 2 usually costs 19.99 euros with the RRP. However, it is currently reduced by 80 percent. So you only pay €3.99 in the offer.

Buy Titanfall 2 on the PS Store

More deals from the Summer Sale

If you didn’t find anything here, it’s worth taking a look at the new releases, which are reduced during the summer sale. Because even if the discounts are not that big, you can still get some of the more recent games for cheap!