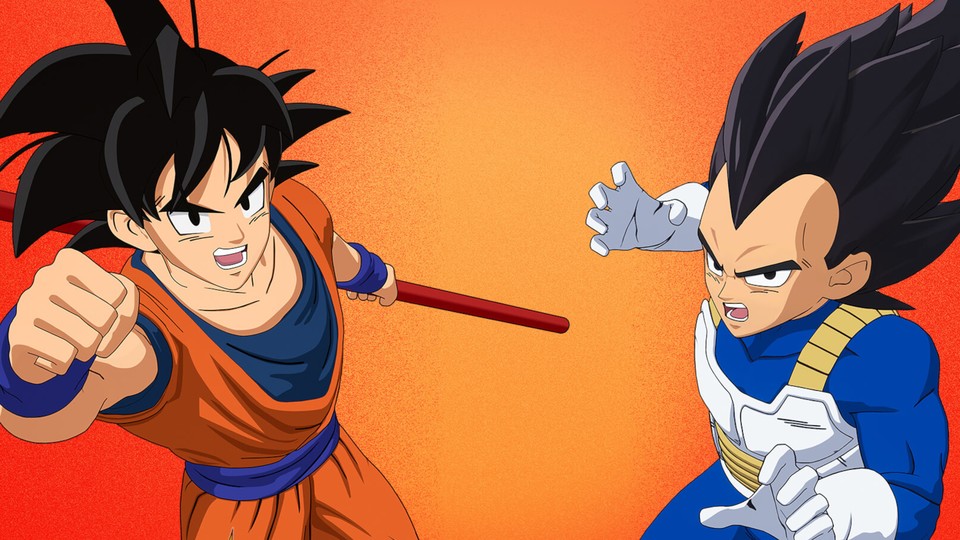 Thanks to the crossover, Dragon Ball characters like Vegeta, Son Goku or Bulma are up to mischief in Fortnite.

Fortnite teams up with Dragon Ball. The result is probably the most extensive crossover in the history of the multiplayer shooter. The mega-event is so gigantic that it would happily pass as its own season. You can expect a complete Dragon Ball island of your own, lots of unlockable stuff like fusion emotes, various tasks that you can fulfill and of course you can also play the cult characters from the anime series. Of course, the Kamehame Ha attack should not be missing and you can even watch Dragon Ball episodes within Fortnite.

Dragon Ball and Fortnite: Mega Crossover brings own island and much more

That’s what it’s about: Fortnite and Dragon Ball are burning off absolute fireworks. No wonder, after all, two true franchise giants meet here and of course this needs to be celebrated properly. To that end, there’s an all-new Dragon Ball island, changes to the main map, new challenges and quests, a versus mode, new skins, items, emotes, and much, much more.

Here you can get a first impression in short Fortnite and Dragon Ball crossover teaser trailer procure: 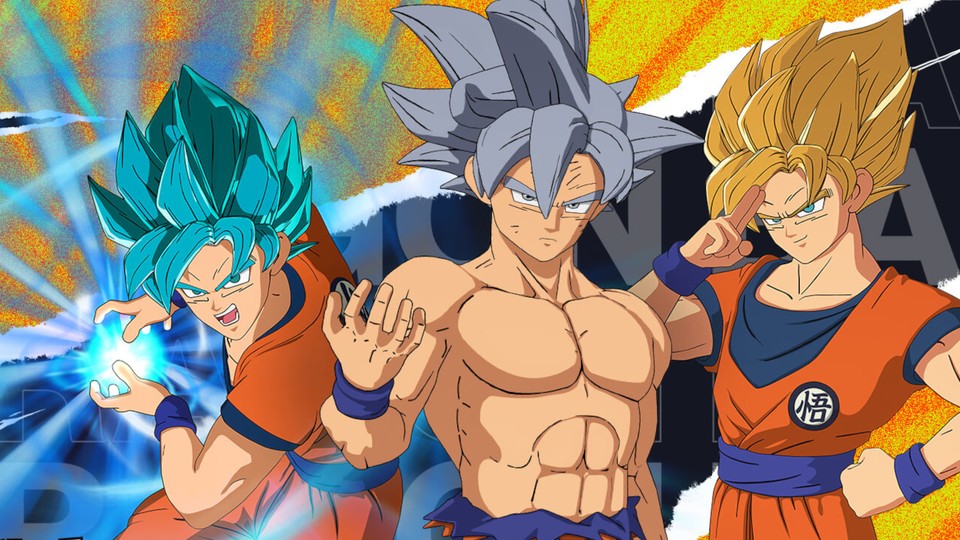 
Fortnite – Dragon Ball crossover will be gigantic, as the trailer shows

It’s all in the Fortnite crossover with Dragon Ball

Almost a new season: The crossover event is so extensive that it could almost be called its own season. Here you can see an overview of what to expect.

We briefly present a few selected highlights here, the rest with all the details can be found here on the official Fortnite Dragon Ball crossover page.

That offers the own Dragon Ball adventure island

From August 19th you can explore a whole new island that is completely dedicated to Dragon Ball. A wide variety of activities and well-known locations await you there, you can even collect Dragon Balls.

You can watch these Dragon Ball episodes in Fortnite

From now on and until September 17th you can also watch a few selected episodes of the Dragon Ball anime series within Fortnite. More precisely: There are a total of six Dragon Ball Super episodes that you can watch on board the cruise ship. These are the following episodes:

You can see how it all looks in the Fortnite vs Dragon Ball crossover gameplay trailer look at: 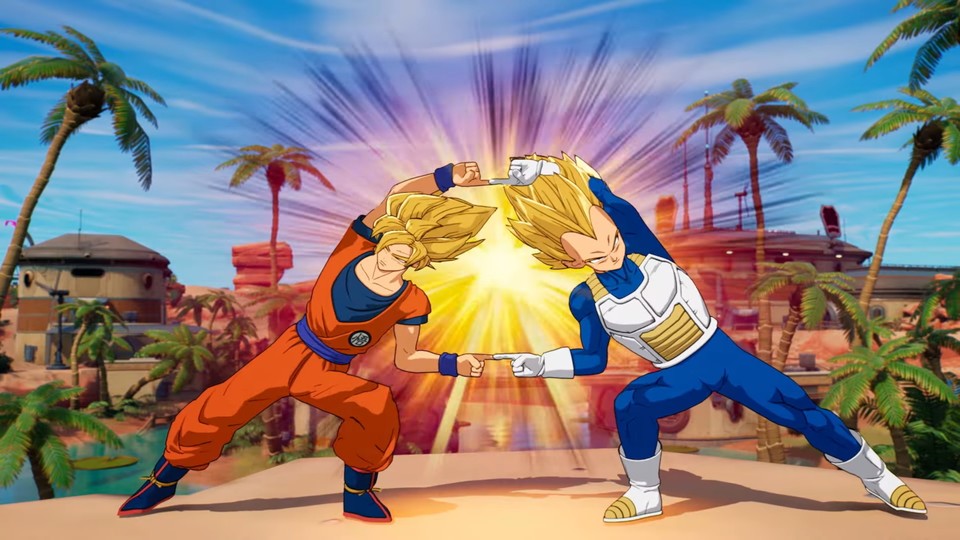 Increases your fighting power: For those who have always wanted to get Shenlong to appear, Fortnite now has the opportunity to do so. This means you have a whole new tab full of missions and rewards at your disposal. In it you increase your strength level and have to fulfill seven sets of orders. If you have mastered all of them, you will get accessories, emotes and finally even Shenlong as a hang glider. The tab is only available until August 30th!

How do you like the crossover event? What do you think is the coolest and is there anything you miss?