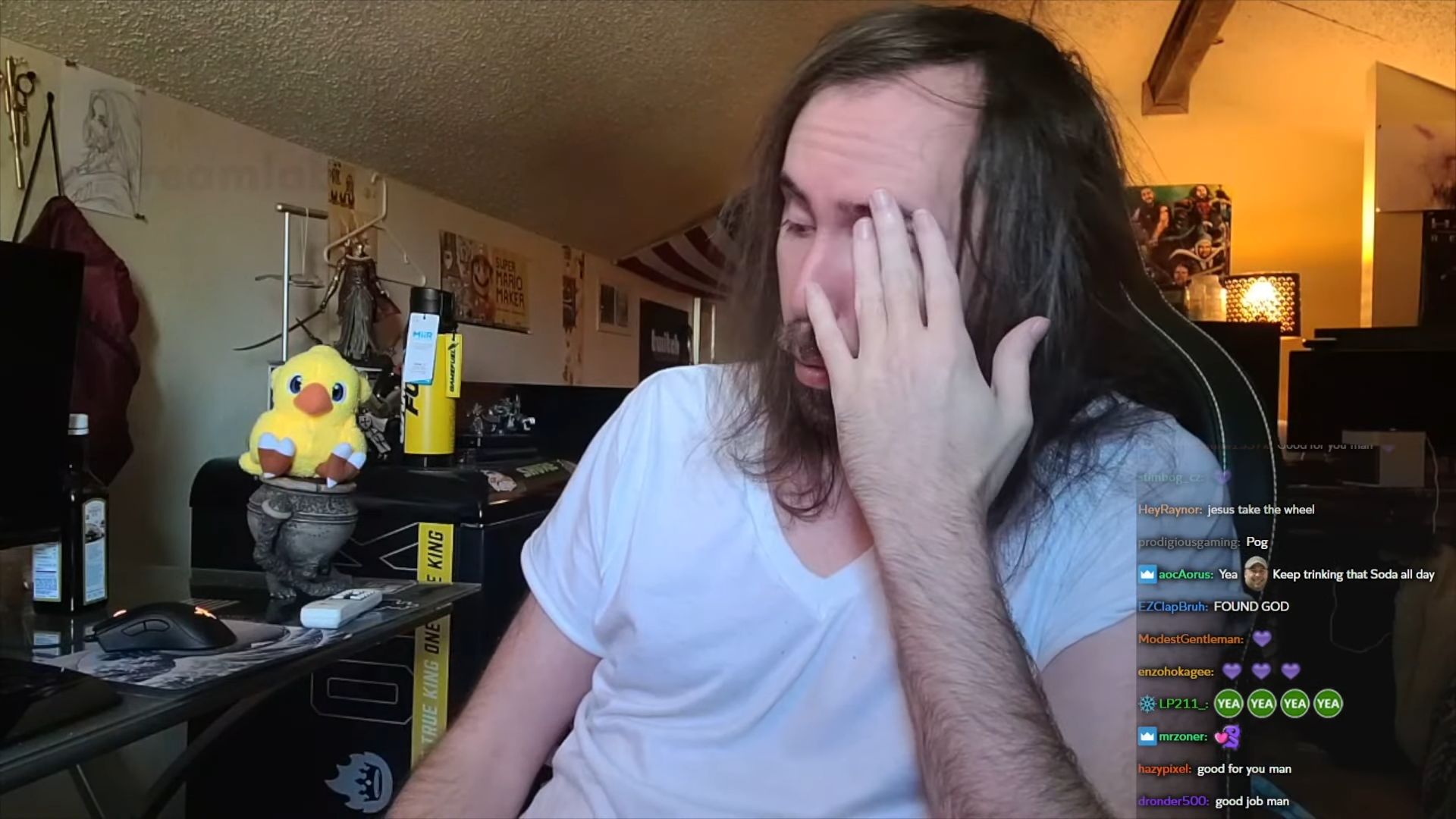 08/16/2022 at 3:30 p.m
from Sebastian Glanzer –
WoW’s biggest twitch streamer, Asmongold, was recently banned for RMT (Real Money Trading) and had his PvP achievements and rewards revoked. But this is obviously a mistake.

Asmongold is by far the biggest WoW streamer on Twitch. We probably won’t be seeing any Classic or Shadowlands content from him anytime soon. Because his account was banned until September 13, 2022. An email from Blizzard states that its Account is said to have promoted or actively participated in offering achievements and/or rewards in exchange for real money.

So Asmongold’s account was banned for RMT (Real Money Trading). In his latest video on YouTube, he explains how this is done unjustified ban came. In fact, there is a suspicion that he enlisted the help of others for PvP achievements. However, the helpers are his friends who are happy to do it for free. And besides, he could just as easily get gold in WoW (buy now ) legally buy for the real money tokens…

To reach the gladiator rating, his PvP-experienced friends helped him to push the rating. This is perfectly legal as long as there is no real money involved. But even if the e-mail says that “the case was examined in detail and the facts could be deduced exactly”, there is obviously an error in the algorithm of Blizzard’s ban system. Because recently several PvP players had been wrongly banned for the same reason and have since been unbanned.

The RMT ban wave, in which many real money traders were certainly caught, has PvP players among other things maldiva met. He helped – quite legally – friends to achieve a higher PvP rating. Other well-known PvP players like jelly beans and whaazz were also banned for RMT. Just like Maldiva, these players have been unbanned.

This error in the ban algorithm now occurs at least once a year, but at least the penalties are quickly reversed. For the PvP players, some of whom earn their living from Twitch streams and tournaments, this news is of course a shock at first. If what Asmongold says in his video is true, he too should be unbanned and get his PvP rewards like the gladiator mount back.