The Company Man: The Office-inspired platformer is out next week 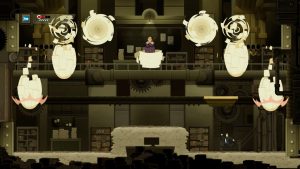 The Company Man is a platformer inspired by the US series The Office, coming to Xbox consoles next week.

Video game publisher Leoful and Malaysian indie studio Forust announce that office adventure The Company Man will be released worldwide on August 26th, 2022 for Xbox Series X|S, Xbox One and PlayStation 4|5. The game is also currently available for Nintendo Switch. 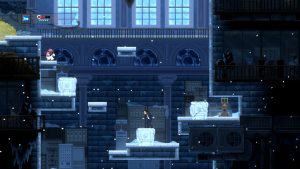 The Company Man is a classic action-platformer inspired by the popular American TV series The Office. You play the role of Jim, a young clerk who starts at the Good Water Company.

Dissatisfied with the way the company is being run, Jim sets out to overthrow his boss and become CEO. Launch email attacks against employees with a powerful keyboard, run and jump through departments from Human Resources to Marketing, boost with coffee beans and show them who’s boss!

The Company Man will be released digitally worldwide on August 26, 2022 for Xbox and PlayStation consoles. Digital pre-orders are available now for the Xbox Series X|S and the Xbox One family of systems. The game is playable in English, Japanese, Simplified Chinese, Traditional Chinese, Korean, French, Italian, German and Spanish languages. 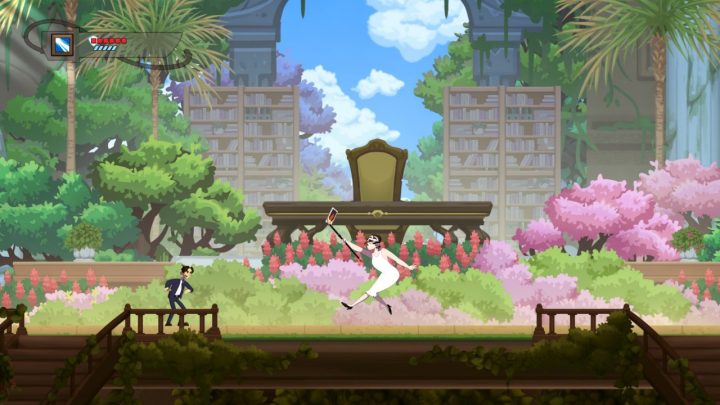 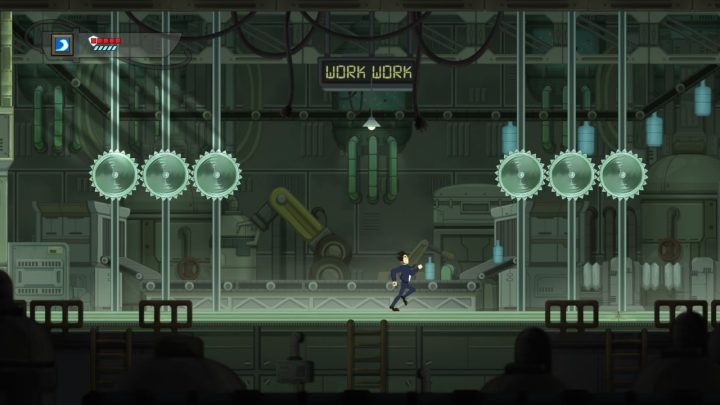 Garmin Philip
See also  The PCIe 6.0 standard prepares us for the graphics and SSDs of the future and is the most important leap from the specification in years