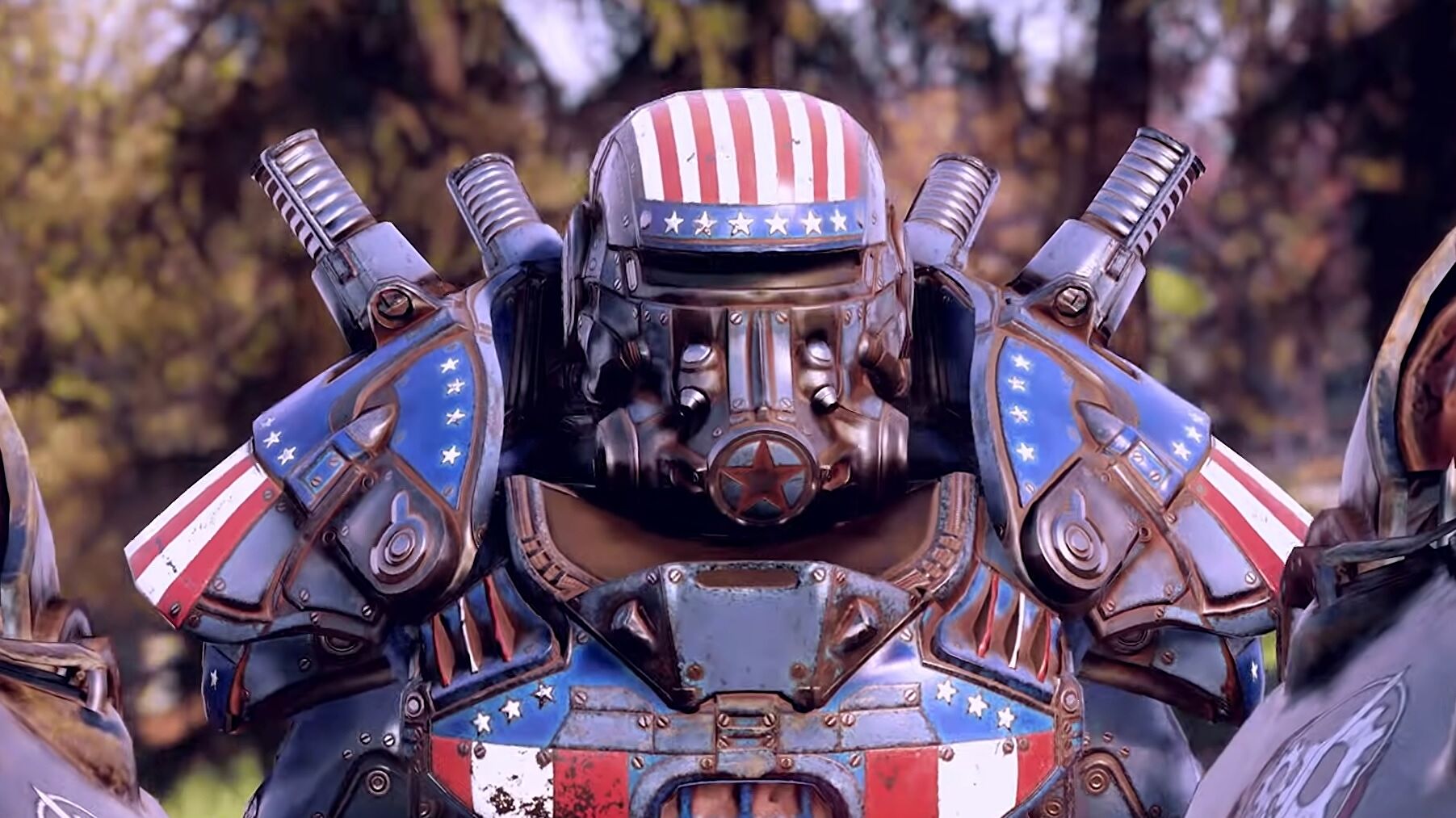 New set images have leaked from the production of Amazon’s Fallout TV show, and they appear to show the inside of Vault 32. There’s also a nice bit of propaganda that reads “The outside world can never hurt you” and shows a superheroic Vault Boy deflecting nukes with a shield. How very Fallout. Read on to take a look at some of the images below.

The set photos were originally shared on the Fallout TV subreddit before being taken down. They’ve made their way onto the social media explosion that is Twitter though, so I can still bring you a looksee. Check out the first batch in the tweet below:

More #fallouttvshow pics, this time from reddit. Originally poster took them down but they were reposted on r/fotv

These ones confirm the farmhouse I was talking about in my last post but also show that it’s in Vault 32. (1/2) #Fallout pic.twitter.com/ZH9q6oi3t9


That nursery is pure Fallout 3, but somehow I don’t expect any of the leads are going to be babies. The number 32 is clearly visible on the walls of the vault, but it isn’t one that’s ever been explored in any of the Fallout games to date. How about that small farm dwelling though – is it inside the vault?

Here’s another tweet with a few more shots from the set, including the propaganda poster and what appears to be a ransacked meeting room:

#Fallout the Show! The sets look so damn beautiful pic.twitter.com/O8cwK3hqm5


Back at the end of June, I reported on some casting news from the upcoming Fallout telly box programme. David Lynch’s mate Kyle MacLachlan, aka The Captain from How I Met Your Mother and Agent Dale Cooper from Twin Peaks, hopped aboard the series as a regular character. Also added to the cast were relative newcomers Xelia Mendes-Jones and Aaron Moten, all joining Walton Goggins. Goggins will be playing a ghoul character, Variety reported in February.

No word from the underground yet on exactly when the Fallout TV show will land its vertibird onto Amazon Prime Video. I’ll keep you posted, if the deathclaws don’t get me first.