WhatsApp: Native desktop app for Windows and MacOS is coming 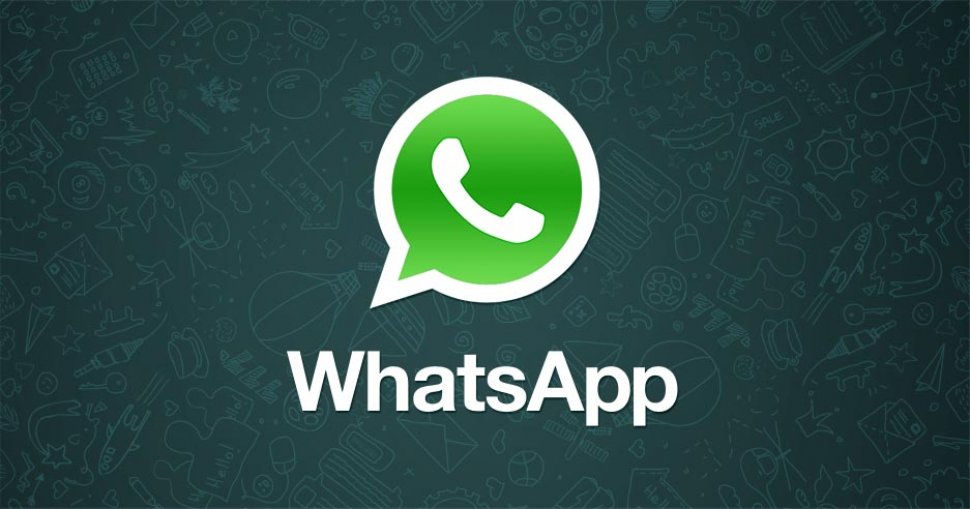 08/17/2022 at 18:41
from Rhonda Bachman –
After the messenger WhatsApp is already at home on the smartphone and as a web and browser version, a native app version for the PC is now to follow. Windows users can already download the app, the version for MacOS is currently in progress.

The popular messenger WhatsApp has already taken a number of forms. The service is most likely to appear as a smartphone version. The messenger is also available as a web client and as a browser-based app. Now a native app for Windows and MacOS is to follow. Windows users can already download the new program, but the version for Apple’s Mac is still in the works.

Native app is supposed to be faster and more reliable

As the developers of WhatsApp write, the new app should offer a number of advantages over the web and browser versions. The app is said to be more reliable and faster. In addition, the new program was developed and optimized for the respective operating system. With the native app, users should also receive notifications when their connected smartphone is offline. This was not the case with the previous desktop versions of WhatsApp.

But even for the new app, users have to link their smartphone to the program. Windows users can download and install the new native app. Then you have to open WhatsApp on the phone and scan the displayed QR code of the Windows app via the three-point menu. The WhatsApp account will then be synchronized between the desktop and smartphone apps.

Meta boss Mark Zuckerberg recently announced new features for WhatsApp. For example, members of Whatsapp groups will soon no longer receive system notifications in the chat that someone has left the group. In addition, users should have more control over who can view their online status.