The WoW patch 9.2.7 and the fourth season of Shadowlands have brought some innovations. Included are the Cartel’s Confusing Dinars, which can be obtained through a questline for defeating certain raid bosses. A total of three of these coins will be available to you over the next few weeks. You can spend them in Oribos with three new mediator traders who have been placed specifically for this purpose near the Great Treasury in the Hall of Safekeeping. They’ll sell you item level 278 and 285 weapons, offhands, and trinkets. All of these items are from previous raids in the expansion; only their item level has been deliberately increased for this new system. You have to exchange one of your valuable dinars for each item. If you have used up all three, the bartering ends and the mediators disappear again. We will therefore tell you our recommendations for dinar shopping.

In the WoW Mage Class Guide, we show you which items Frost, Fire, and Arcane Mages buy for the Cartel’s Confusing Dinar.

Blizzard has revealed that the current TBC Classic PvP season will end shortly before the WotLK Classic pre-patch.

There are many useful things for the “Ele” to buy from the new middleman traders. It will therefore be relatively easy for you to spend your Confusing Cartel Dinars – which is of course dangerous since you only have three of them! We recommend you exchange the following items.

Elemental shamans can get the trinket from merchant So’turu The first seal (278), taken from the Mausoleum of the First raid. It gives you a boost of versatility at the touch of a button. If you also want to fill your second trinket slot with a dinar swap item, we recommend that Titanic Ocular Gland (278) by Ta’choso. Another, probably somewhat worse, alternative is jewelry Grim Darkness (285) by So’turu. In the old calculations, this does not perform as well as the Titanic Ocular Gland (278), but since you can acquire it at level 285, it’s still interesting for you. 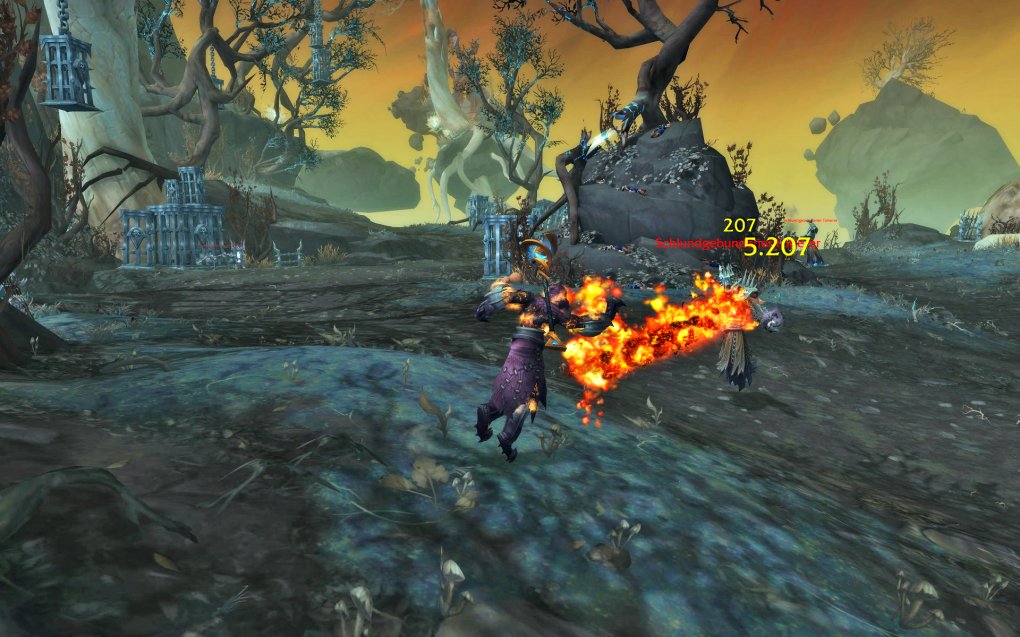 Your ideal secondary stats depend on equipment and talents. Elemental Shaman with Ascendancy and Windspeaker Lava Backflow require Speed ​​and Mastery.


That being said, as an elemental shaman, you like to wear jewelry from the mythical dungeons. So’leah’s Secret Technique (311) from instance So’leah’s gambit would be your ultimate goal here; namely, the item level of the items you can obtain from the Great Treasury once a week will be raised to level 311! But your old Wild Changeling (278, with haste or all stats) still serves you well.

A solid weapon for Stab fans

Useful for two ways of playing
If you like to switch up your gameplay, there are two trinkets that will come in handy that you can get for Dinars: The First Seal and The Elegy of the First.Which stats you need as an elemental shaman depends on which legendaries you play with. Versatility, Mastery, and Speed ​​are very good for you when using Windspeaker’s Lava Backflow, with Mastery standing out particularly with the Ascendancy talent.
Since this variant is very popular with many players, in our guide we recommend you to buy a staff with speed and mastery. So get the Guardian Staff of the Great Circle (278) from So’turu.

If you still prefer to play with a one-handed weapon and a shield, we recommend the following items: Buy the shield Protection of the Torn Defender (Critical Strike, Mastery, 285) by Ta’choso. It is best to carry the dagger for this Antumbra, shadow of the cosmos (285) sold by So’turu. This weapon has a handy proc effect that provides you with Versatility stacks.