WoW nerfs the most annoying dungeons and all current raids 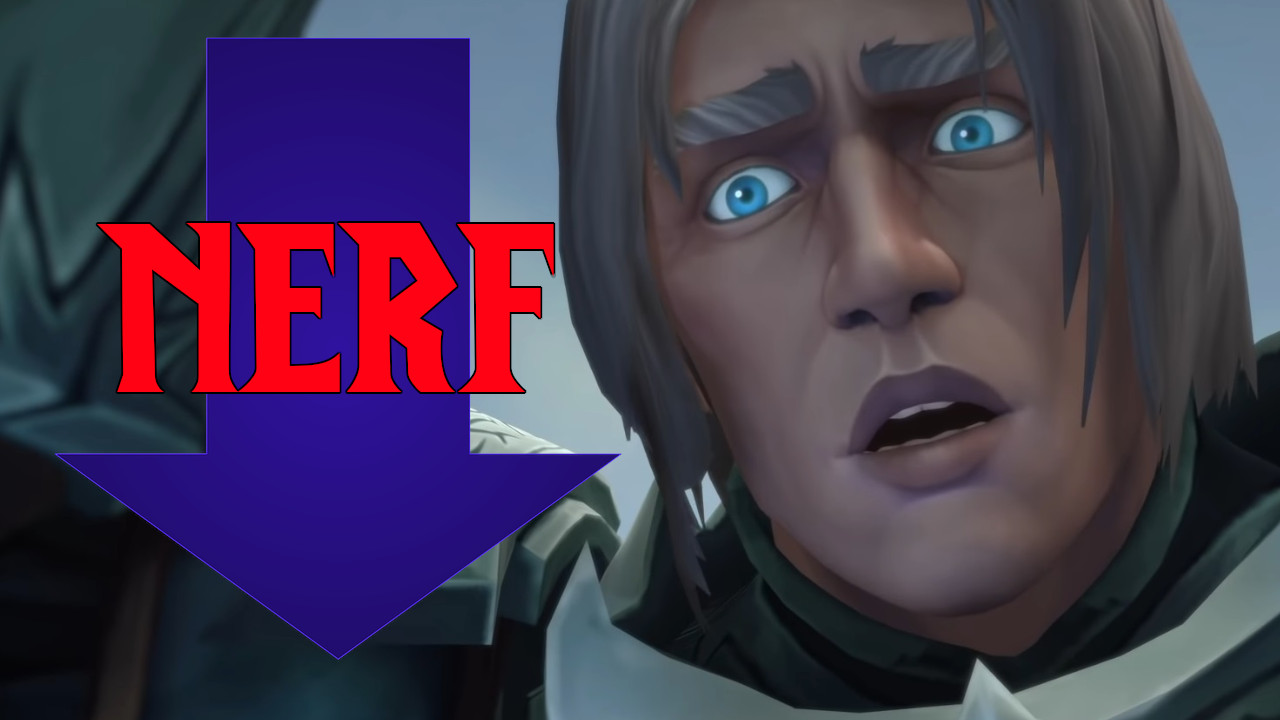 A new round of nerfs in World of Warcraft is live – it has affected almost all dungeons and the raids have also become easier.

Shadowlands Season 4 has been live for over 2 weeks now, but it’s still not quite smooth. Some dungeons are still significantly harder than others and there are also problems in the raids – although they have been readjusted a few times.

With patch 9.2.7 came today (08/17/2022) more nerfs for many dungeons and raids. This should make the challenges much easier to accomplish.

What has been changed? Blizzard has again scheduled a whole series of nerfs and changes that affect almost all mythical dungeons. The affix “Covered” will be adjusted, as well as numerous abilities, which in some cases will even be completely deleted.

For the “fated” raids, i.e. the “fateful” raids, Blizzard has quite radical methods and simply nerfs all fights equally:

Will that be even easier in the future? That remains to be seen, because depending on the current affix, some dungeons are particularly crisp. The Grimmgleisdepot in particular proved to be an ordeal for many groups with “Blutig” and “Bebend” due to the narrow corridors. Anyone who is currently still despairing of “Mythic+15” or “Mythic+20” should not despair.

After all, the equipment should become significantly stronger in the next few weeks when the character’s item level slowly but surely rises to the threshold of 300+. This should also make the dungeons lose some of their bite.

Do you think the nerfs are good and appropriate? Or were the dungeons way too easy before?