Xbox Game Pass: These games will soon be leaving the subscription service 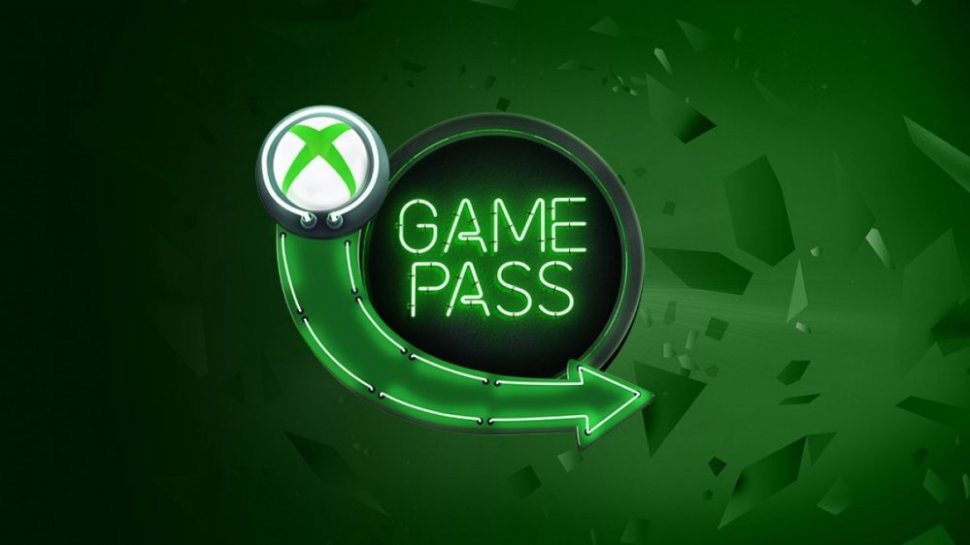 It’s a coming and going Xbox Game Pass: After numerous new products were announced again at the beginning of August, including delicacies such as Ghost Recon Wildlands, Two Point Campus and the Cooking Simulator, and yesterday followed up with other titles such as Coffee Talk and Immortals Fenyx Rising, a few games will unfortunately also be leaving soon the subscription service.

still until August 31st you therefore have time to test and enjoy the upcoming games before you have to buy them for a permanent presence. After all, if you liked one of the titles you tried, you can purchase the game until you are kicked out of the Game Pass save up to 20% – it’s worth testing!

These games will leave Xbox Game Pass on August 31st

Unfortunately, at the end of August, the Xbox Game Pass will part with some real gems that you should have played at least once before leaving. Of the ten games in total, the award-winning roguelike stands outHades out, which not only impressed us in our test with its brisk fights and great comic graphics, but above all with the in-depth story about the Greek mythology.

Also the two indie highlights Spiritfarer and What Remains of Edith Finch, who have a lot in common despite big differences in terms of looks and gameplay, say goodbye to Game Pass. If you still have a little more than twelve minutes, you can also do the riddle in the Kammerspiel until August 31st 12 minutes solve – click here for our preview.

All game departures on August 31 at a glance:

Of course, in order to be able to try out the games listed above, you have to Xbox Game Pass have subscribed. It costs between 10 and 13 euros per month, depending on whether you only play on the PC, only on the console or on both. Incidentally, a family model is currently being tested in selected countries, which will be more expensive, but also up to four players at the same time allows.