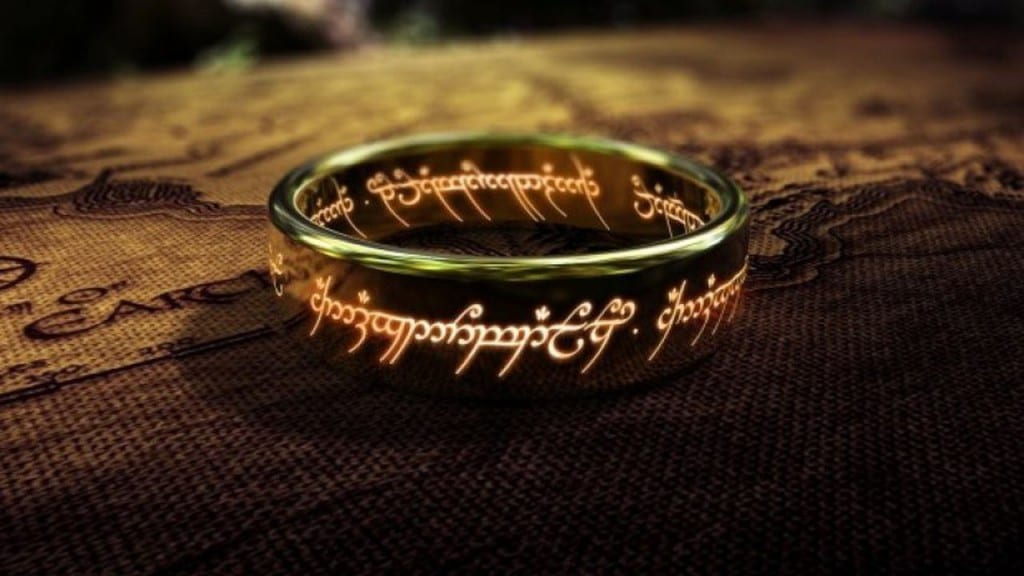 The Swedish Embracer Group has been on an almost unprecedented shopping spree for years. Gradually, more and more larger and smaller studios became like THQ Nordic or gearbox accepted. Now the group seems to have pulled off another coup.

As the company itself announced, an agreement to acquire the IP from Lord of the Rings and The Hobbit met. The works penned by JRR Tolkien have been used since the 70’s by The Saul Zaentz Company represent. During this time, for example, the film adaptations of Peter Jackson.

One of the things that this acquisition is about is how Middle-earth Universe will be continued in the future. Whoever holds the rights to the IP can movies, series, games, merchandise and produce and commission more. Ongoing productions like that Power Series Rings at Amazon Prime Video or The Lord of the Rings: Gollum are not affected.

Lars Wingeforsthe founder and CEO of Embracer Groupcomments on the takeover as follows:

“I’m really excited that The Lord of the Rings and The Hobbit, one of the most epic fantasy franchises in the world, is joining the Embracer family and opening up more transmedia opportunities, including synergies within our global group. I’m excited to see what the future holds for this IP with Freemode and Asmodee launching within the group. We also look forward to working with existing and new external licensees of our growing IP portfolio in the future.”

Asmodee was one of the most expensive acquisitions of Embracer. The French board game company has been producing board and card games in the world of Lord of the Rings for over 20 years. Also Marty Glickthe COO of the Saul Zaentz Company spoke up:

“At Zaentz Company, we have had the honor of administering the Tolkien rights for the last half century, bringing award-winning epic motion pictures, sophisticated video games, world-class theater and merchandising to The Lord of the Rings and The Hobbit fans around the world. Articles of all kinds could come. We couldn’t be more thrilled that Embracer is now taking charge, and we are confident that her group will take it to new heights and dimensions while staying true to the spirit of these great works of literature.”

So it goes on with the rights

In the Saul Zaentz Company the rights to Lord of the Rings and The Hobbit were acquired by Middle-earth Enterprises managed. This company is now part of Embracer Groupbut will continue to operate under the old management and independently.

In addition, it is explicitly mentioned that in the future there will also be films based on the stories of iconic characters such as Gandalf, Aragorn, Gollum, Galadriel, Eowyn and others are possible. Both companies have agreed not to disclose the purchase price.