Pokémon Go: You will only get this new Pikachu variant in the next 5 days 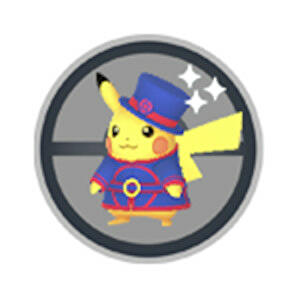 Don’t have enough Pikachu in Pokemon Go? From today there is another new variant!

A new costumed Pikachu is also making its debut in Pokémon Go to coincide with the 2022 Pokémon World Championships in London.

With a fancy hat

This is about that World Championships 2022 Pikachu, who comes with a chic hat and a suit. The fine English way.

But: As mentioned, you only have relatively little time to secure this Pikachu. As part of the new Worlds event, it can be found in Raid Battles, Field Research, and as a reward for a new Timed Research.