Amazon Prime Gaming: These bonus games are coming in September 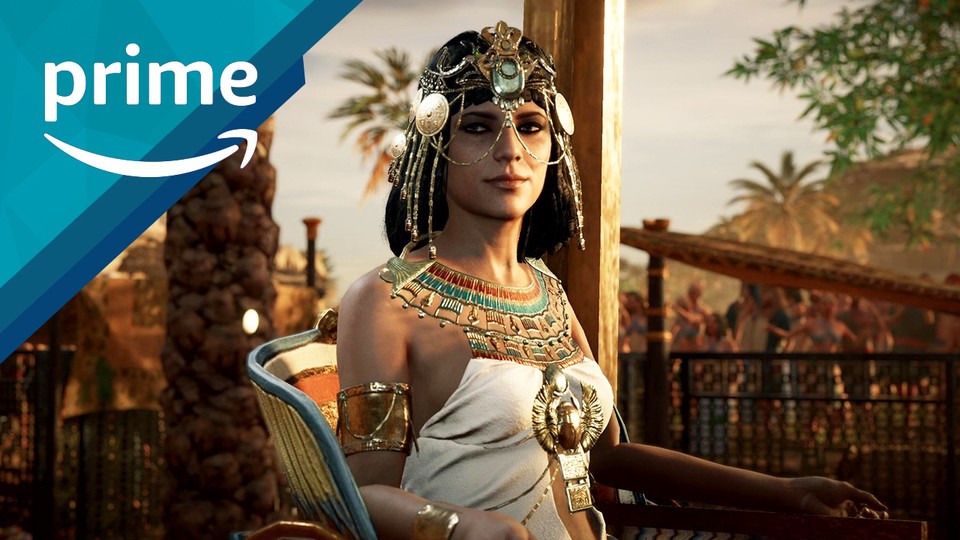 Assassin’s Creed: Origins has revolutionized the AC series and is included as a bonus game at no additional cost with Prime Gaming in September.

Update 5:08 p.m.: Amazon has now officially announced the new Prime Gaming games and the leaks have been confirmed. Check out September’s games below.

Original message: Amazon Prime Gaming brings you some bonus games every month. You don’t have to pay extra for them if you have the paid Prime subscription. Similar to PS Plus and Co., what these are regularly causes speculation. Now it looks like the lineup for the upcoming month of September has been leaked in advance. If the information is correct, you get two real top-class for your money.

Amazon Prime bonus games for September may already be set

That’s what it’s about: Amazon Prime Gaming gives you some bonuses which include bonus games. It works a bit like PS Plus: if you pay for the subscription, you get a few games every month at no additional cost, which you can keep. However, these are usually PC games.

These games should be included: 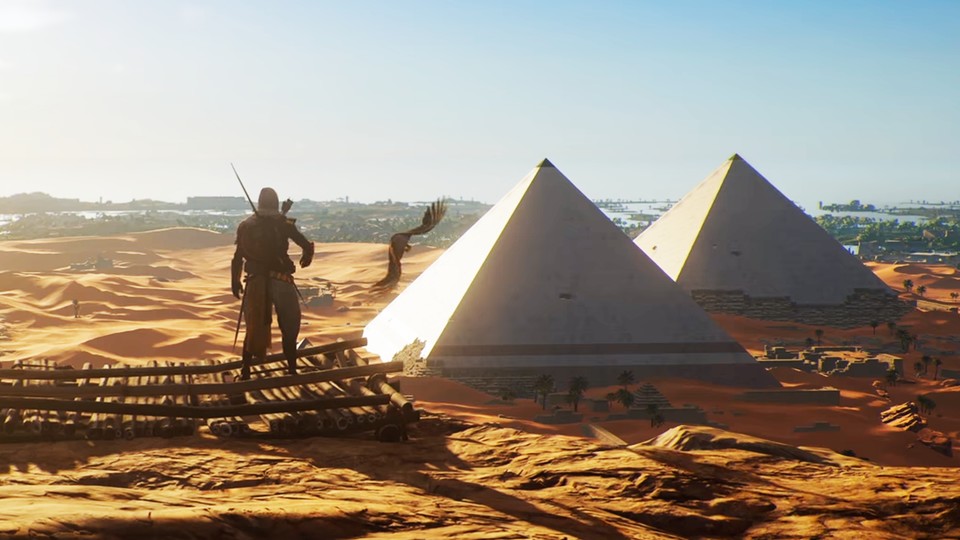 Assassin’s Creed: Origins takes you to ancient Egypt, to the time when there were no real assassins. True to the title, we experience the historical beginnings of the eternal conflict of the series and at the same time the gameplay also represents a kind of new beginning.

With AC Origins, the people behind the franchise decided to take Assassin’s Creed more in the direction of a classic open-world RPG. With great success: the combat system and the many innovations as well as the setting were very well received by most people.

You can find the big one here GamePro review of Assassin’s Creed: Origins:

Egypt trip with your head in the sand 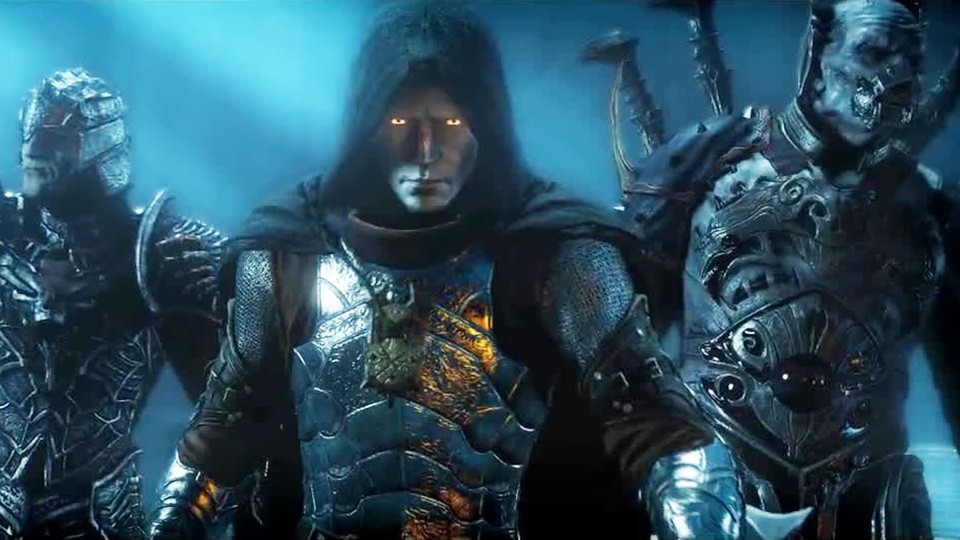 But also Middle-earth: Shadow of Mordor should resonate with many fans if you’re new to the game. Here the combat system of the Batman: Arkham games meets elements from Assassin’s Creed, the world of The Lord of the Rings books, the unique Nemesis system and many other well-known elements. The result is a thoroughly fun mix that knows how to entertain.

But beware! Don’t rejoice too soon. After all, this is only a supposed leak so far. This means that you should take this with the utmost caution and not take it at face value until there is an official announcement.

What do you think of this possible lineup? Which title would you play first?