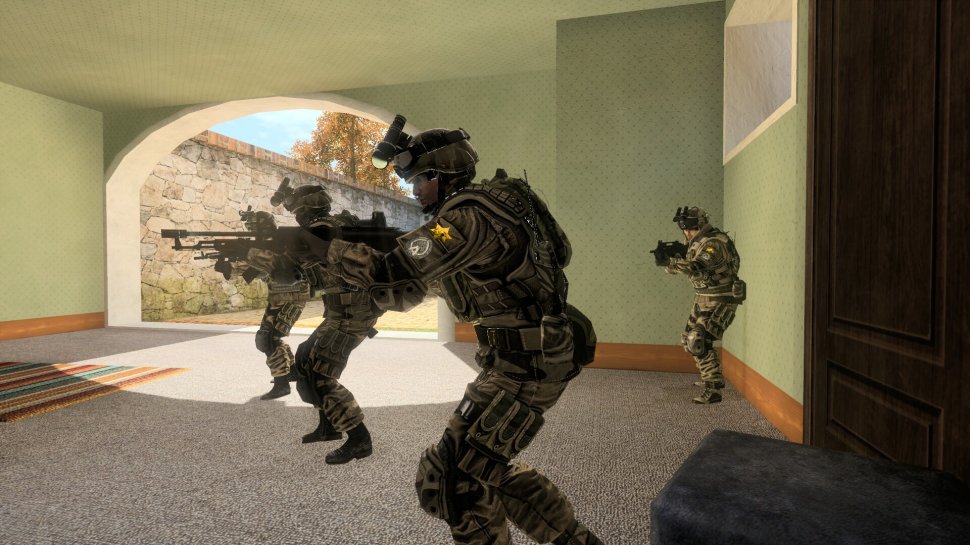 While numerous games are presented and announced at Gamescom, other titles are also being launched on the Steam distribution platform. This includes, for example, the full version of “AVA Global”, a free first-person shooter that delivers numerous PvP and PvE game modes.

The “classic” shooter, as developer Neowiz calls it, was able to attract attention after the launch. At the top employed AVA Global just over 16,000 concurrent players on Steam and currently this value can be approximately maintained.

However, the decent number of players belies how the first-person shooter is actually being received by the players. To date, more than 750 reviews have been submitted for AVA Global. Of these, only 54 percent are positive, which really does not put the free shooter in a good light.

A common criticism from reviewers is that AVA Global hasn’t changed much compared to other, previous versions, leaving many players disappointed. Some Steam users also feel compelled to criticize the poor performance of the game.

In its “classic” F2P shooter, Neowiz puts the class system in the foreground, which can be broken down into three classes: “Pointman”, “Rifleman” and “Sniper”. The former is specialized in close combat and should be able to move both quickly and flexibly. His duties include reconnaissance and ambush attacks. The Rifleman, on the other hand, is responsible for the tough business and brings all sorts of destruction with heavy weapons. These include but are not limited to assault rifles, throwables, and bulletproof armor for protection. The Sniper ultimately does what its name suggests: neutralize enemies from a distance with a sniper rifle.

In addition, AVA Global offers multiple modes on 14 maps. For example, there is the “Annihilation” mode – achieve a certain number of points in a limited time -, the “Demolition” mode – one team places a bomb and has to trigger it, the other team has to defuse it again, alternatively the teams can choose each other obliterate each other – and the “Breach” mode – a tank must be transported to a location unharmed while the other team tries to damage it. Finally, as usual for a shooter, AVA Global offers customization options for equipment.