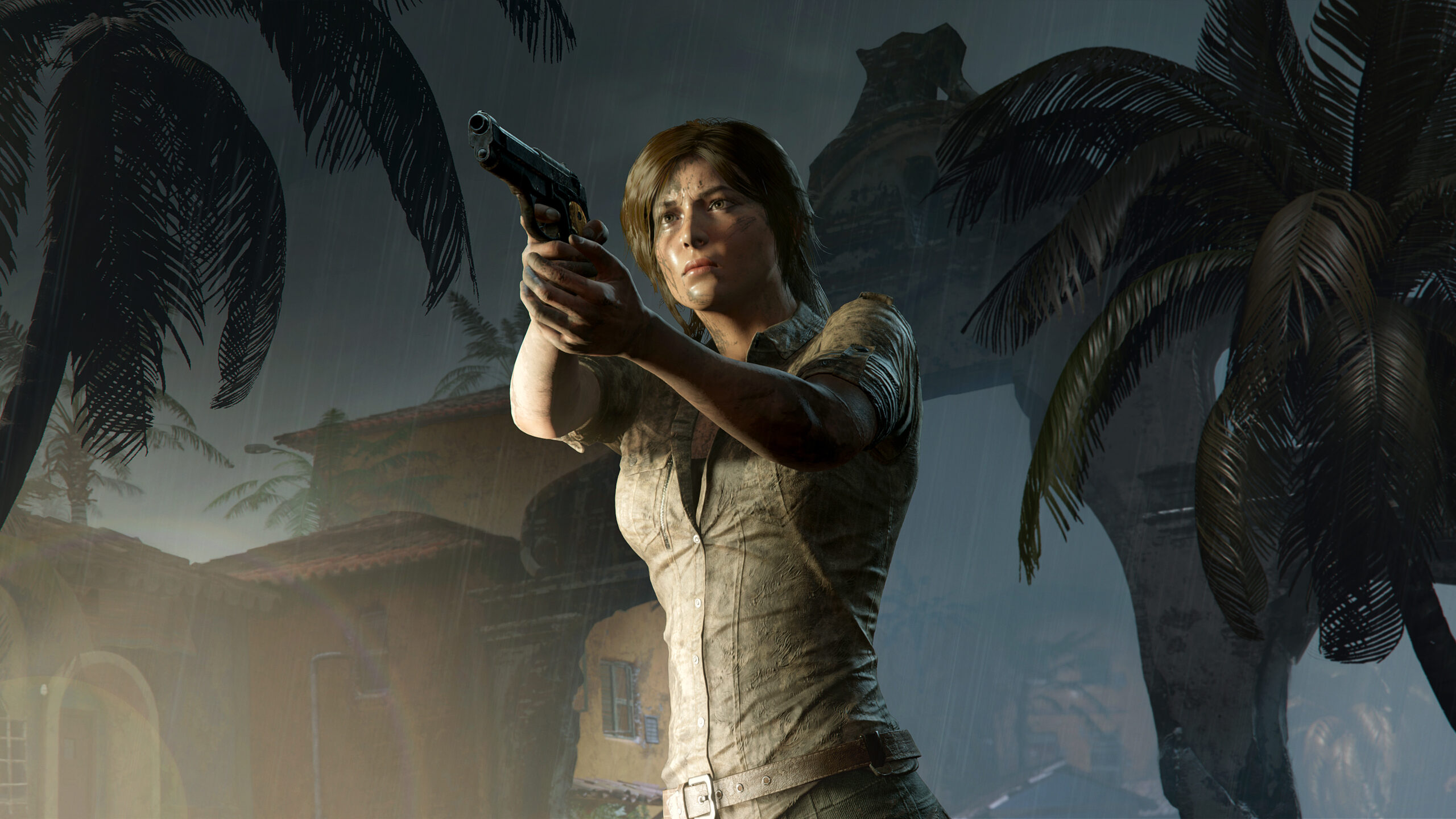 It’s Thursday 5pm in Germany and bargain hunters are at the ready at Epic Games. Not only the current free game is worth a look, but also the trio for the coming week.

This week at Epic: Ring of Pain

The current free game, which is valid until next Thursday, is called ring of pain and comes with the competitor Steam to a whopping 92 approval. For those who haven’t noticed: The indie game Ring of Pain is from the year 2020 by the developers Simon Boxer and Twice Different. At the center is a randomly generated ring of cards meant to represent a deadly dungeon. Here the encounters come at the player, while at the same time you get insight into the next steps. The player now decides between the two front cards and can thus choose between a treasure or a trap, or between sneaking and fighting. Gameplay is turn-based, so there’s plenty of time to make decisions at your own pace. In addition, the results of the actions can be analyzed in order to be able to make the perfect decision.

Until August 30th. at 7 p.m. a previously unmentioned Download content pack for free. The occasion is the launch of Destiny 2 in the Epic Games Store. Anyone who adds Destiny 2 to their library during launch week will automatically receive the Bungie 30 Year Pack. The Bungie 30 Year Pack includes a new dungeon, the Gjallarhorn Exotic Rocket Launcher, new weapons, armor and much more.

Next week with two games

With Knockout City, Epic brings the well-known rowdy game that has now been switched to Free2Play. The game was originally released on May 21, 2021 and has a long-term approval rating of 86 percent on Steam. Next week the Armazillo DLC will be given away. There is also the running simulator Submerged: Hidden Depths, officially described as a “relax exploration” adventure in the sunken ruins of a beautiful world – from the third-person perspective and without combat. The player takes on the role of Miku and Taku: one is possessed by a mysterious power that wants to use it for good, the other doesn’t want to let it tear them both apart. It was only released in March 2022 and Steam approval is 93 percent.

The highlight of the coming week is likely to be the Definitive Edition of Shadow of the Tomb Raider – at least if you didn’t grab it at the end of December 2021, when Epic Game gave away three Tomb Raiders. First release was on September 14th, 2018, you experience the last chapter of Lara’s origin story, in which her destiny is fulfilled and she becomes the Tomb Raider. Shadow of the Tomb Raider Definitive Edition includes the base game, all seven DLC challenge tombs, and all downloadable weapons, outfits, and abilities. The approval of the competitor Steam is 85 percent.