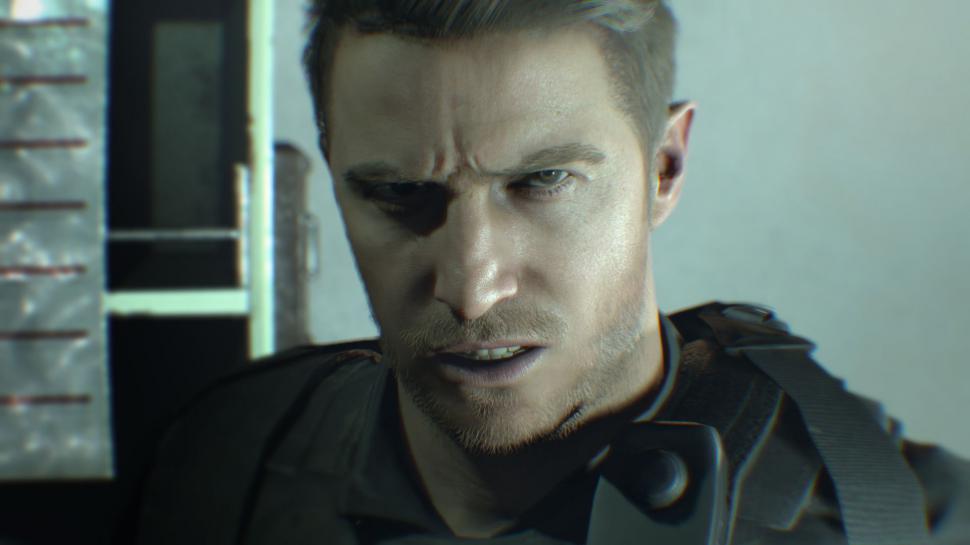 Capcom’s Plans for Resident Evil 7 looked very different from what we’ll see in the finished game, according to Jun Takeuchi, the game’s Executive Producer. In a new one Video starring Shinji Mikami he talks about these plans on the series’ official YouTube channel. If something had really come of them, it would probably have pulled the already divided Resi community even further apart. Actually, the seventh part of the horror game series, which is now highly acclaimed and considered by many to be a revival of the series, should be a live service game will.

A look at the development of Resident Evil 7

“When we started working on Resident Evil 7, we kept asking ourselves, ‘What is horror anyway?'” Takeuchi explains in the interview. When Capcom started the project internally, the Japanese publisher probably believed that online multiplayer and as much affordable content as possible was the ultimate.

“Capcom said to us: ‘We have to make the games that the players want’. Online multiplayer here, microtransactions there. A service game that has been successful for years. Make a Resident Evil that does exactly those things. That’s what Capcom demanded of us,” Takeuchi reveals.

At some point, the president of Capcom got wind of the many demands and threw everything overboard. He gave the team the freedom to make the game they really wanted to make. The result was Resident Evil 7, seen by many as a return to the franchise’s old virtues. The horror game was also convincing in our test.

Takeuchi should do everything differently

In the interview, the Executive Producer also explains how he finally came to take over the development of Resident Evil 7: “It was January 4th, the first working day of the new year. The President called me into his office. ‘Resident Evil 7 is in pretty bad shape. Takeuchi-kun, you jump in and help make it!’ That’s how I ended up working on the seventh installment in the series.”

He campaigned for a new director and fought against the live service elements and microtransactions in the game. He also realized that Resident Evil’s roots are in horror. “We talked a lot about it. The idea of ​​multiplayer was scrapped pretty quickly. If we could get it right, we could make an exciting horror multiplayer game, but we didn’t have any really good ideas, so we gave it up.”

He also commented on the difficulty of marketing an old-school single-player horror game. Because such a kind of game is “the nightmare of the marketing department”. However, the fans should be relieved that nothing came of the planned live service Resident Evil.

Because although the marketing of Resident Evil 7 was difficult, the survival horror with the Baker family was a success and breathed new life into the venerable series. And the successor, Resident Evil 8 Village, was able to convince both fans and critics.