Rift Of The NecroDancer crosses Guitar Hero and boss battles 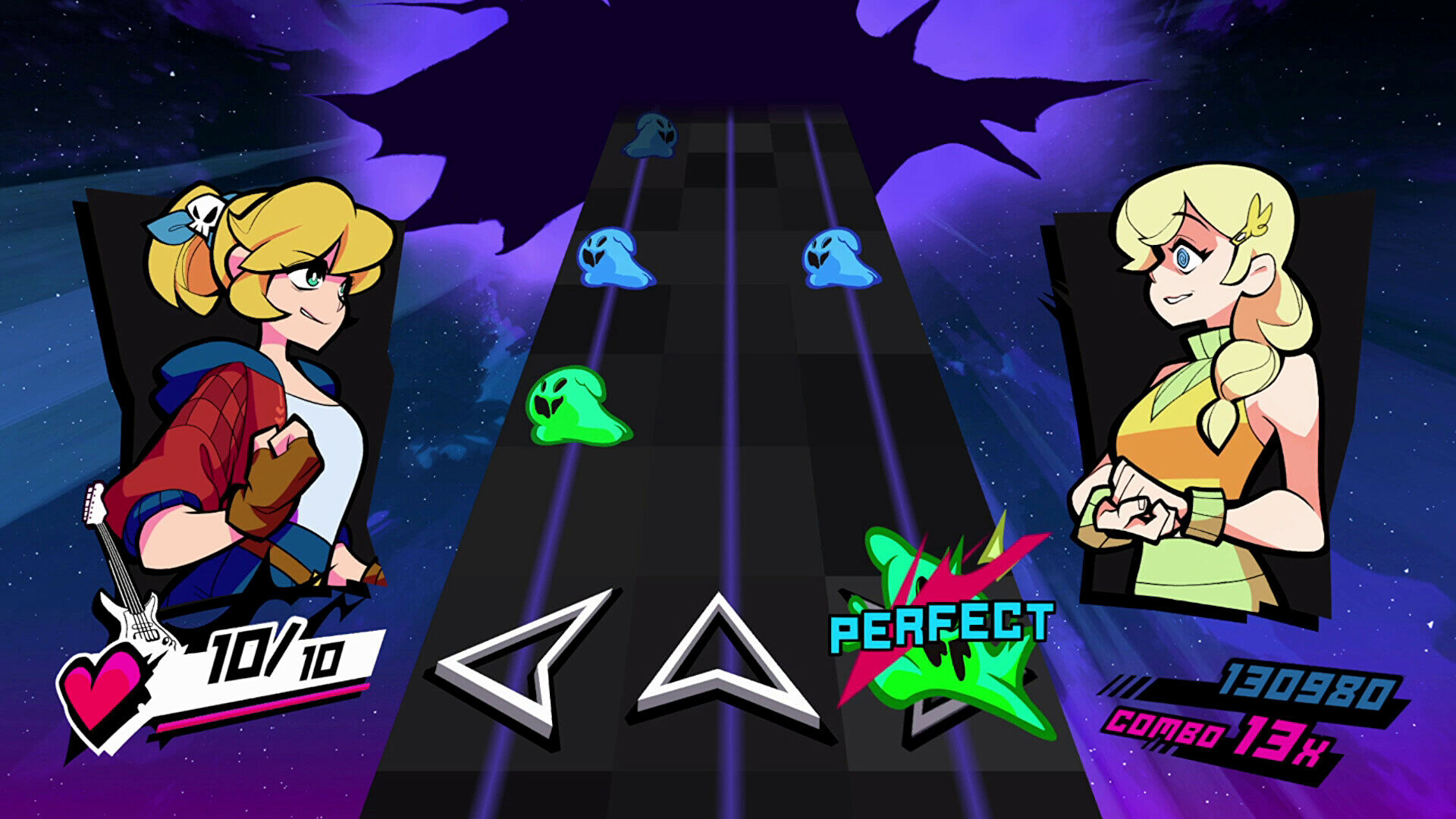 The bulk of the trailer looks like three-button Guitar Hero with enemies rather than notes coming down the stem of your instrument. This seems to be “Rift mode”, and you’ll be keying along to a new soundtrack from famous game composer Danny Baranowsky.

There are glimpses of other mini games in the trailer, too, in which you’ll help protagonist Cadence “overcome the challenges of the modern world via rhythmic mini games”, Ouendan style. Plus, there’s Boss Battles Mode, in which you fight one-on-one in similar rhythmic punch-ups.

I’ve no idea how Cadence got from the presumed medieval-ish setting of Crypt Of The NecroDancer into the seeming modern day of Rift, but then I’ve also no idea how she got to Hyrule for Cadence Of Hyrule, so maybe it doesn ‘t matter.

The original Crypt Of The NecroDancer bolted rhythm mechanics to a roguelike, rewarding you for stepping and attacking on the beat as you moved through dungeons, ghoulish enemies and bought upgrades from opera-singing shopkeepers. It was delightful and a smash hit. By comparison, the rhythm-focused Rift Of The NecroDancer looks more traditional, but there’s a relative paucity of these kinds of games on PC so I’m all for it.

There’s no release date yet, but you’ll find more onSteam.