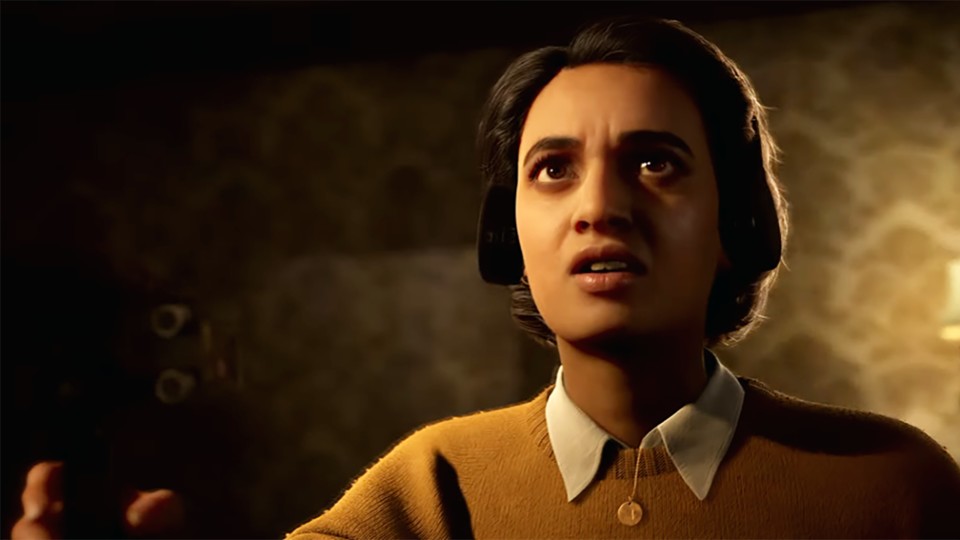 The Devil In Me is the fourth playful prank in The Dark Pictures Anthology. This time, the development team at Supermassive Games (Until Dawn, The Quarry) sends us to a hotel inspired by real-life serial killer HH Holmes’ “Murder’s Castle”. There was a new trailer for this at gamescom, which you can see above.

The Devil In Me plays a little differently

The film team that we have to save from a horrible death in The Devil In Me is given more options compared to the characters from Man of Medan, Little Hope and House of Ashes. More ways to survive, but also more ways to fail.

How does that concrete look?

In November, the struggle for life and death begins

The release date of The Dark Pictures Anthology: The Devil in Me was finally revealed in the gamescom trailer. It starts on November 18, 2022 on PS5, PS4, Xbox Series X/S, Xbox One and PC. The horror adventure should offer more than seven hours of playtime, about as much as House of Ashes last time. As usual for the series, multiplayer is also included.

See also  PS5: Sony is deleting a feature because hardly anyone uses it

I really enjoyed Until Dawn and The Quarry. With The Dark Pictures games, things are more complicated. I do have fun with the parts if I don’t experience them so seriously and in co-op, but compared to the big offshoots, the smaller horror adventures always suffered in several places.

Adding more puzzles, freedom of movement and a character inventory to The Devil In Me shouldn’t just catapult the series out of mediocrity, but at least Supermassive Games is trying to bring some fresh air into it. It could offer just the right amount of variety, especially for fans, without changing the basic feel of the game too much.

What’s much more interesting to me is how much easier it is for our characters to die as a result. The greater freedom of movement in particular must first be well balanced so that the story does not lose its tension.

Are you looking forward to the new features? Will you be playing The Devil In Me solo or in multiplayer?