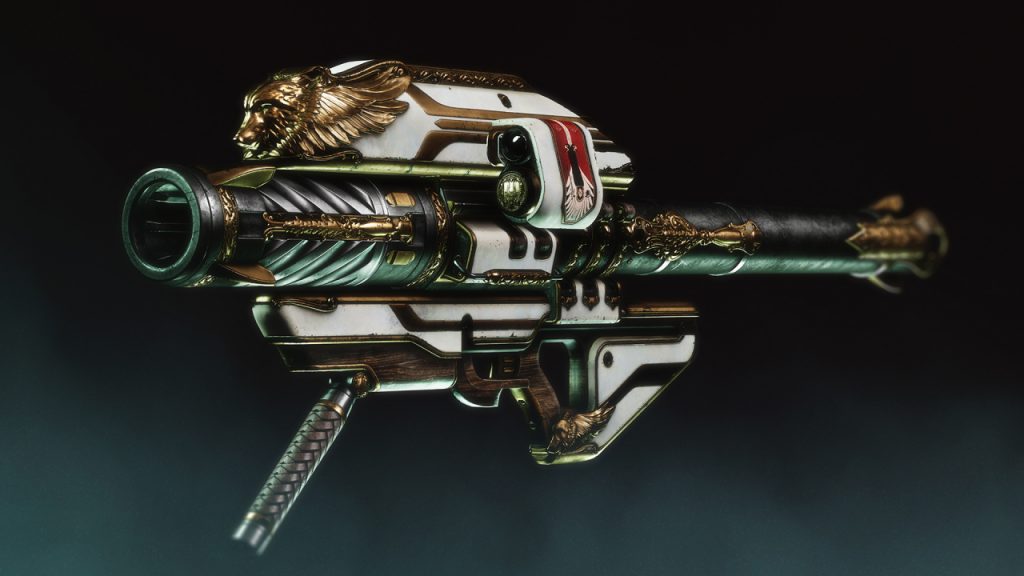 Destiny 2 and Fortnite have entered into a cooperation and shocked both communities. But the surprises don’t stop with the respective skins that have been released for both titles.

Is there more to get rid of? Epic Games and Bungie have entered into a cooperation and have officially revealed it to the viewers of their big showcase.

For the occasion, Destiny 2 received three sets of ornaments built after the most famous skins from Fortnite. Epic Games did the exact same thing for Fortnite. There, players can still purchase Commander Zavala, Ikora Rey, and the Alien Exo skins for V-Bucks.

But Epic Games doesn’t stop there, because they even gift players the 30th Anniversary Pack, so a small DLC of Destiny 2 for every Guardian who decides to switch to their launcher. You can then secure the extension for free in the store. However, this is only for a short time.

Epic Games wants you to gamble on their launcher

Is there a catch? The problem is that many PC gamers now play Destiny 2 on Steam. That’s where they’ve unlocked all the achievements, own most of their DLCs, and feel comfortable there too.

So switching to Epic Games would not be an option for everyone, despite the free DLC. But if you are a newcomer, you can discover a fun side of the loot shooter with this DLC in the Epic Games Launcher and thus delve deeper into the world of the sci-fi universe.

How long is the offer? The offer for the free DLC is valid until August 30th at 19:00. After that you have to shell out the full €25 for the expansion again.

Can I still benefit from it? If you don’t necessarily want to switch to the Epic Games Launcher, but still want to earn the Gjallarhorn, you can still do that.

You can earn any item or weapon and then switch it back to Steam with it. The items will not be taken away from you or blocked. So you can run around with the Gjallarhorn on Steam without the DLC, as long as you earn it and have it in your inventory.

However, the only thing that will be blocked is the activities – these are platform-bound. So if you don’t own the DLC on Steam, you’ll need to purchase it to continue participating in the Xur Game Show.

What do you think of the offer that Epic Games and Bungie are offering you here? Do you think it’s a fair deal? Or do you prefer to stay loyal to Steam? Let’s find out in the comments!