It seems harmless, but this simple cable is a highly advanced hacking tool 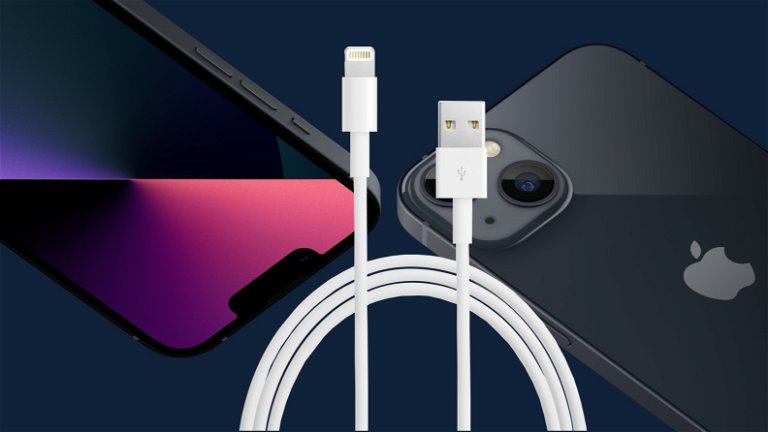 This cable may look like any cable for sale in an Apple Store or an accessories store, inside it hides bad intentions. It is the O.MG Elite that has the ability to hack devices.

If they offer you this cable, maybe you could buy it if you need one or the one you have is already too damaged. Any of us could fall for the O.MG Elite cable trap which looks like a Lightning to USB cable. Inside it is modified to be able to violate any Apple device (via TheVerge).

O.MG Elite, the cable that hides a totally malevolent intention

The creator of this cable (MG from the Hak5 team) describes his product as looking identical to the other cables that already exist. Inside there is an implant that incorporates a web server, USB communications and as if that were not enough, it has Wi-Fi access.. The network functions are advanced compared to its predecessors (because this cable has been around for a long time). 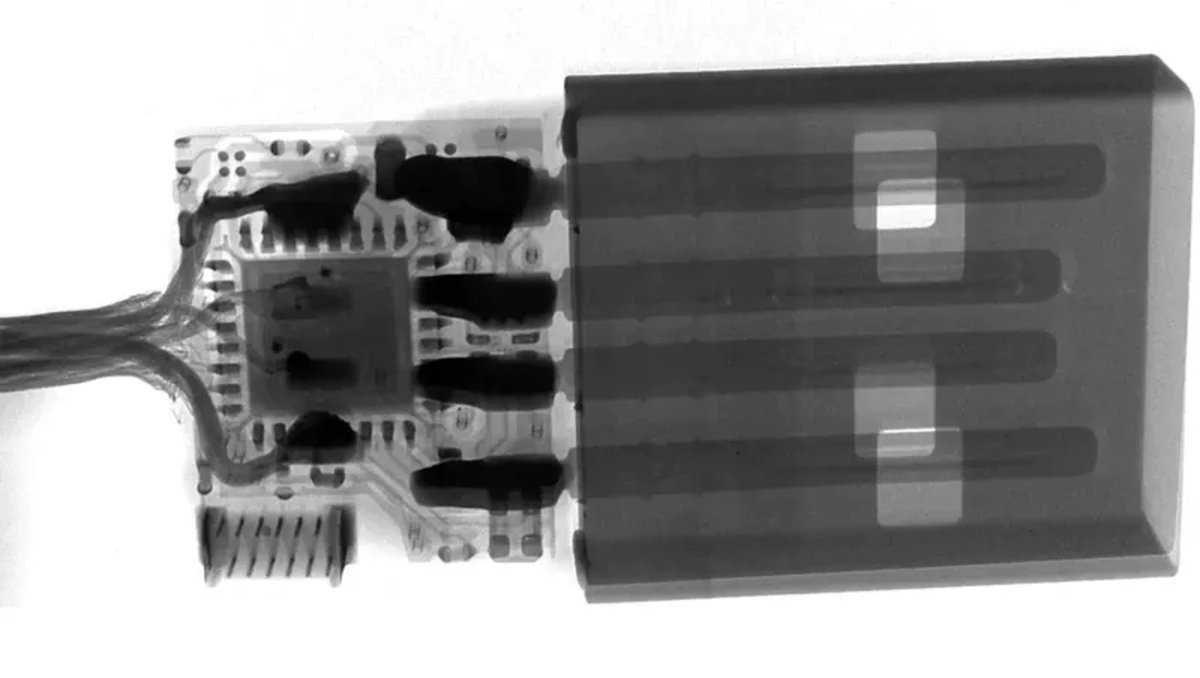 This is what the O.MG Elite looks like inside

How much does the advanced cable cost?

The built-in Wi-Fi is used to send information to the attacker stealthily. Password thefts, messages sent by platforms that involve confidential information, etc. The cost of this cable in elite version could have been sold for up to 20,000 dollars but the price to early access customers is $180. The basic cable with USB-A is priced at $120. 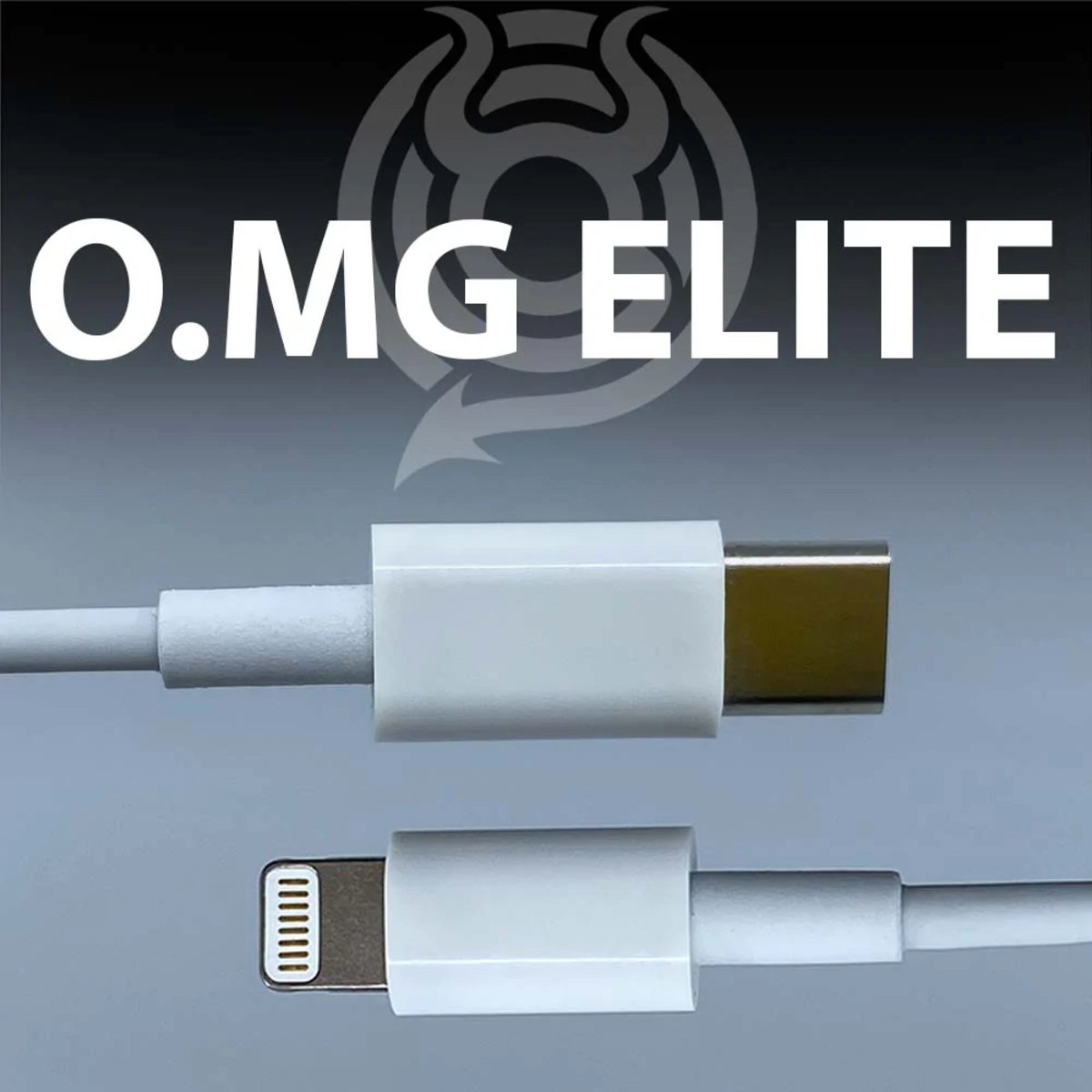 The O.MG Elite is the best cable in the catalog to violate information

The cable has different variations, from Lightning to USB-A, Lightning to USB-C, from USB-C to C and also in microUSB. It should be noted that the network interface of the cable bypasses any protection from antivirus or a corporate network with locks. The cable has its own communications channel, it is not tied to an external network.

Finally, this cable is not available to scammers. Its creation is exclusively for professional security tests Y use intended for programmers. This cable makes us think of only one thing, is it easier to hack an iPhone or an Android?