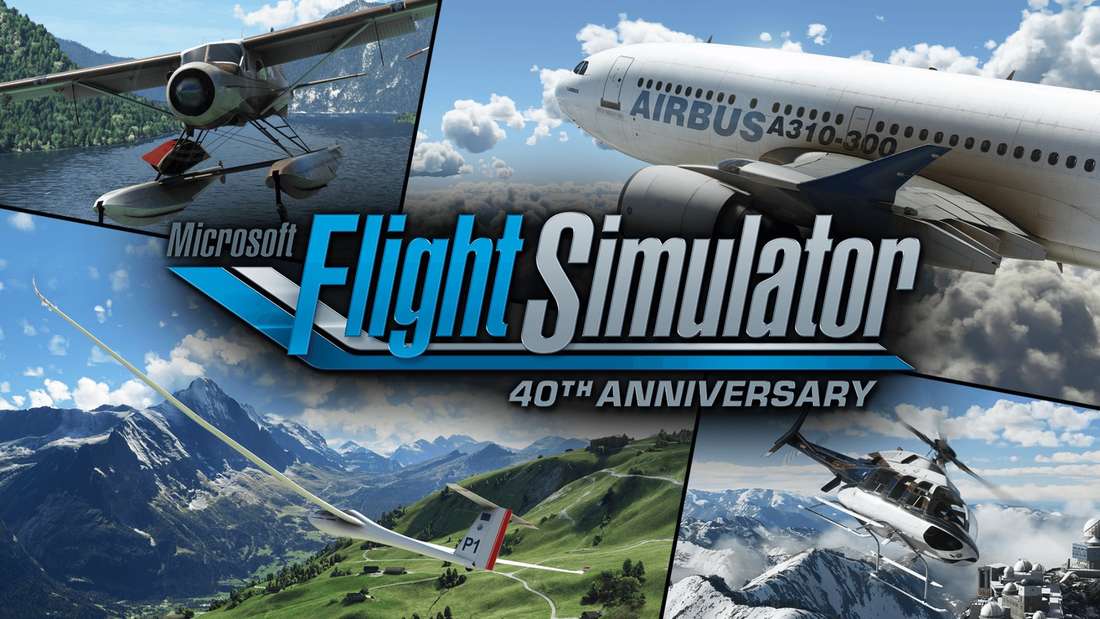 Cologne, Germany – Gamescom 2022 is in full swing, with many developers and publishers proudly showing what fans of their games can look forward to in the immediate future. Microsoft also did not splash out and revealed at the game fair, among other things, new details about the content of the 40th Anniversary Edition for the Microsoft Flight Simulator from 2020, which will be released soon. We reveal what’s inside and how to get this new content.

What exactly is the 40th Anniversary Edition all about? This is essentially a major content update in the form of a special edition celebrating Microsoft’s 40th anniversary of its popular flight simulator for game owners and Game Pass subscribers on PC and Xbox Series X/S is free.

Here you can get a first impression of the 40th Anniversary Edition:

That’s in the 40th Anniversary Edition: One of the biggest highlights: With this edition, among other things, a great wish from the community has come true, because helicopters and gliders are returning to the game. The last time you could use these aircraft was in 2006.

Also interesting: Some classic airports as well as numerous well-known aircraft from previous versions of Microsoft Flight Simulator are introduced with this special edition. Here’s a little taste of what’s in store for players starting November 11th:

By the way, you can also enjoy Microsoft Flight Simulator via Xbox Cloud Gaming if you don’t have an Xbox console or a powerful PC.