Will the Switch get more expensive? Nintendo also commented on the PS5 price increase 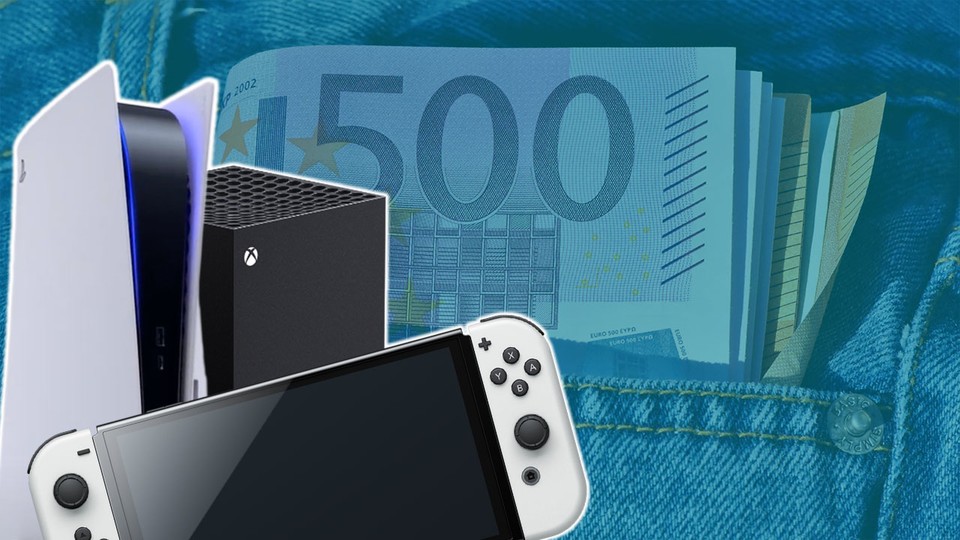 What about the price of the Switch in the near future?

After Sony announced a price increase for the PlayStation 5 yesterday, all eyes are on Microsoft and Nintendo. How are the other console manufacturers reacting to this? Do you also adjust the prices promptly due to the economic situation? After Xbox stated in a statement that it would not increase the prices for the Xbox Series X/S, Nintendo also responded to this question.

Nintendo sticks to its plan

Due to the rising technology costs, Nintendo had just announced a good three weeks ago that these costs would not be passed on to the switch, i.e. not to make them more expensive. However, with yesterday’s announcement by Sony that both PS5 variants would be sold more expensively in many countries from now on, the question came up again, as this could possibly change Nintendo’s plans.

When asked again, Nintendo confirmed Eurogamer reiterated that the company “has no plans to increase the retail price of its hardware.” For the time being, the prices of the switch, no matter which variant, remain really untouched. Nintendo is unaffected by Sony’s customization.

With Nintendo’s statement not to increase its console prices either, Sony is alone with its price adjustment for the time being. This is 50 euros in Germany, both for the PS5 drive and for the Digital Edition. You can read about how things are in other countries and how Sony explains the new prices in detail in the news about the PS5 price increase:

If you also want to know more about the background to the increased technology costs, which also affect console production, you can read more about it in the Nintendo News from our hardware expert Chris.

Would you mind if Nintendo raised the prices? Of course, just because it is not planned at the moment does not mean that the situation cannot change in the future.