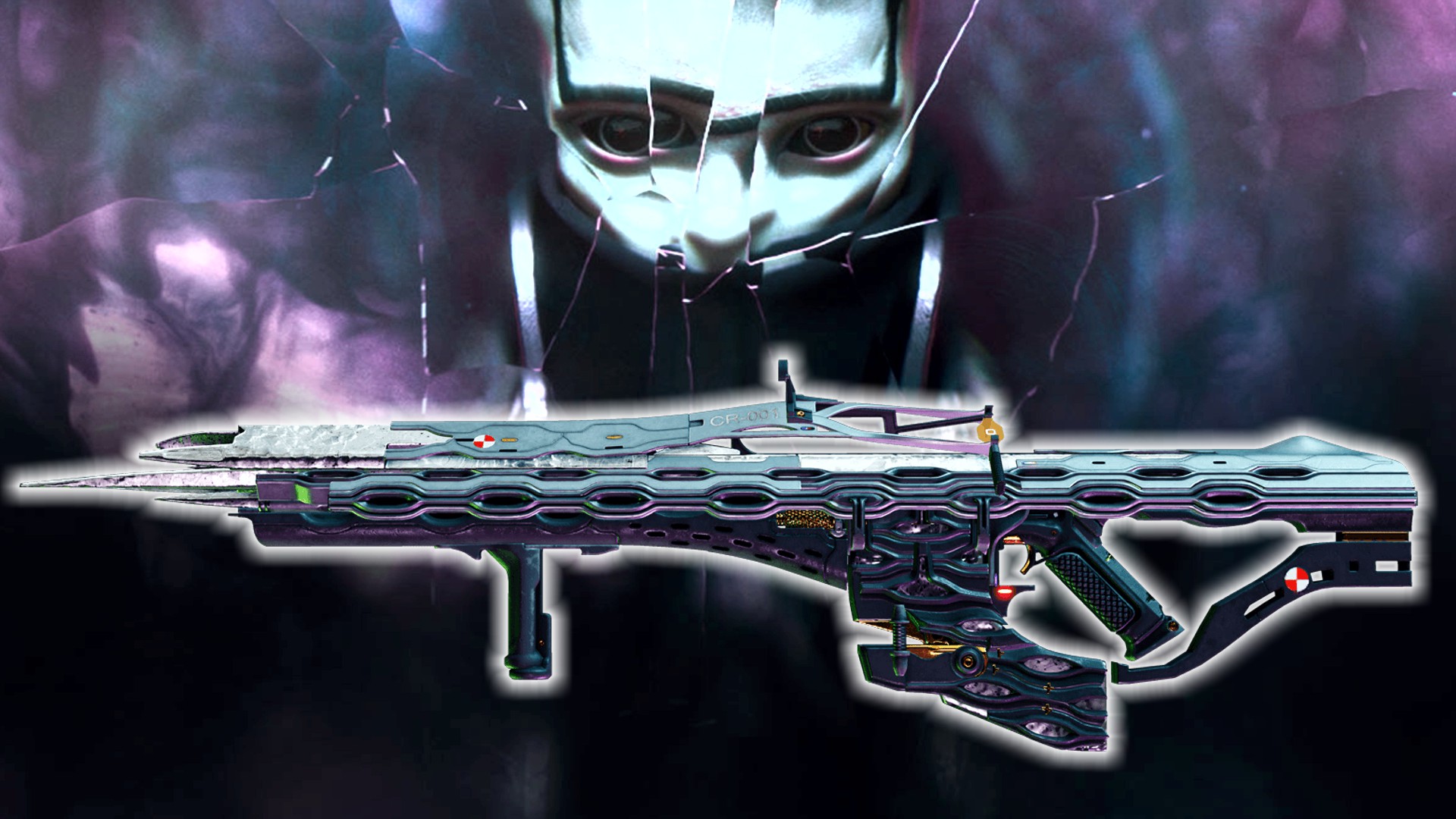 The Exotic Weapon Quicksilver Storm, available as a pre-order bonus in the Lightfall DLC by destiny 2 is present has been deactivated for the time being. Players who have already paid money for it aren’t exactly thrilled about it.

This weapon is about: Quicksilver Storm is an Exotic Auto Rifle that players receive when they pre-order the Lightfall DLC with the Annual Pass. The whole story costs interested players €99.99.

The highlight is that you can pick up and use the weapons immediately after pre-ordering them from the cryptarch in the tower. So you can or could play them long before the actual release of the Lightfall DLC, because just a few days after the showcase, Bungie had to disable the weapons in all raids and dungeons for the time being.

The reason given by Bungie Support on Twitter was a bug that allowed “certain mechanics to be bypassed”. Some players suspect that the weapon is to blame for the completely insane damage from the grenade launchers, others say that it was used to survive wipe mechanics in raids and dungeons.

Disabling weapons has become almost a ritual in Destiny 2, and there are even weapons that have had it happen multiple times and become famous as a result.

There are these reactions: There is mixed sentiment in the comments below the story and on reddit about the exos being disabled. Some of the users vent their anger and are annoyed.

Not only does another weapon have to be deactivated due to bugs, it’s also a pre-order bonus that you had to pay €100 to get. Some of them already had Quicksilver Storm in their loadouts for the King’s Fall raid:

However, another part of the community says it’s not a big deal as the weapon has only been disabled within raids and dungeons. This means that you can still use them in the open world, in PvP or in other content, for example.

When will Quicksilver Storm be reactivated? Bungie support has not yet released an exact date, but Twitter emphasized that the condition is only temporary. The Auto Rifle will return to Raids and Dungeons, and players will once again have access to their pre-order bonus.

However, Bungie has not only released this weapon for Lightfall. Other announcements for the upcoming DLC ​​also sound really good for many players: