Steam Deck 2: Valve wants to overhaul the hardware of the handheld console in the future 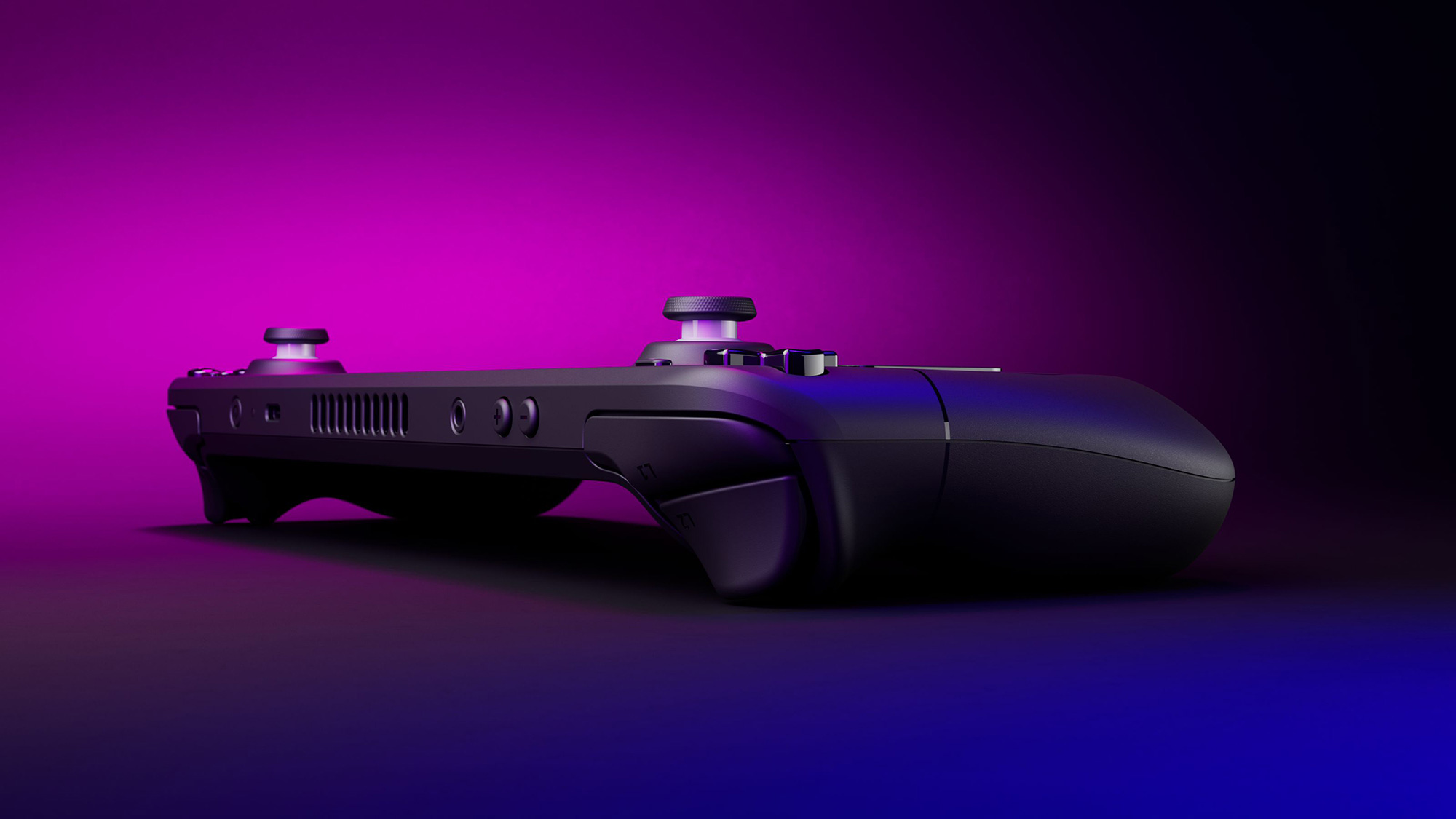 08/27/2022 at 1:15 p.m
from Valentin Sattler –
In a newly released eBook, Valve gives an outlook on the future of Steam OS and the Steam Deck. Accordingly, further improvements and probably new products are planned. The work on a “Steam Deck 2” should therefore be confirmed.

With the Steam Deck, Valve launched a very exciting handheld at the beginning of the year. Thanks to the DirectX emulation used, most Steam games can be run on the Steam Deck, giving you a comparatively large number of games to choose from. You don’t have to buy these separately for the handheld either: If you already have a Steam account, you can simply take your collection with you.

At least for the manufacturer Valve, the Steam Deck seems to be a success. At least one eBook published yesterday, which Valve published to coincide with the launch of the handheld console in Japan, South Korea, Taiwan and Hong Kong, speaks for this.

while it’s in the freely accessible PDF mostly about general information about Valve, Steam and the Steam Deck, things get exciting on the penultimate page. On this, Valve talks about the future of the Steam Deck and the Steam OS, and explicitly addresses further developments. Accordingly, the Steam Deck should only be the first device in a new category: improvements and new iterations with regard to hardware and software are planned for the future. Translated, this probably means that Valve is working on a successor or at least on further offshoots of the handheld. So fans can look forward to a “Steam Deck 2”.

“The Steam Deck is the first of a new category of Steam handheld gaming PCs. In the future, Valve will continue to follow this product with improvements and iterations in hardware and software, and release new versions of Steam Deck.”