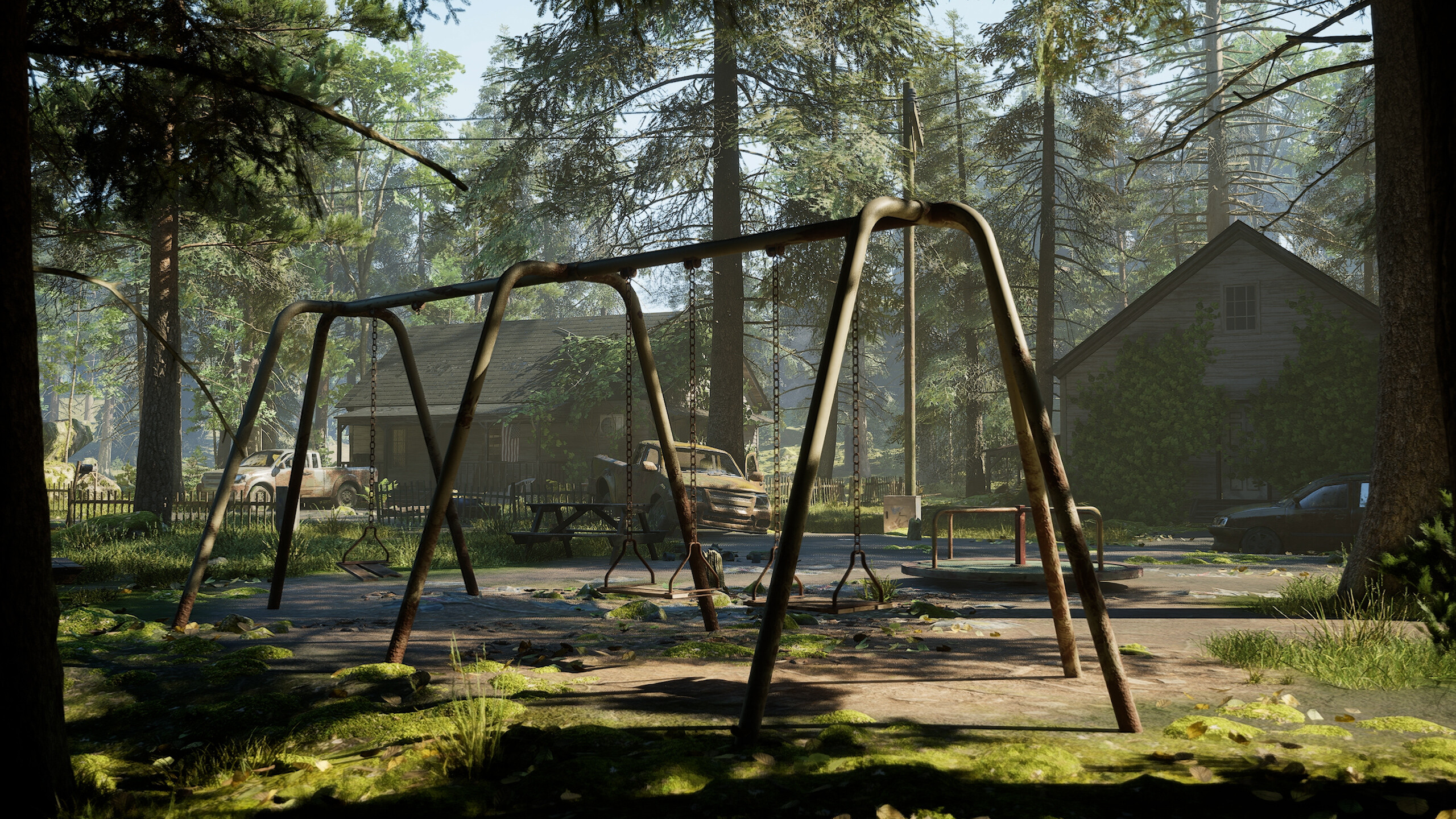 08/27/2022 at 2:00 p.m
from Maximilian Hohm –
The new tech demo “Broadleaf Forest” with Nanite and Lumen was presented. It shows a very detailed forest and can be downloaded by developers as a blueprint and used for games. The system requirements seem justified in relation to the optics, but are still high. Read more about this below.

The Unreal Engine 5 is one of the most powerful engines that developers can currently use to achieve a balance between performance and visuals for games. Numerous tech demos showing photorealistic renderings have been released so far. With Broadleaf Forest, another such demo is now being added, which was created by a German development team from MAWI United GmbH. It shows a very detailed forest using photometric scans. Epic’s new Lumen lighting technology and Nanite geometric scanning system are used to achieve realistic lighting.

The developers have made the forest available so game developers can use it as well. Like the well-known Matrix Awakens tech demo, it’s free to download and users can roam and explore the forest. The developers also reveal the system requirements for the chic piece of nature. As a minimum, they require a Geforce GTX 1080 in 1,280 x 720 (HD), which, however, should only achieve 30 frames per second.

However, a much faster Geforce RTX 2070 Super is recommended for this. In order to still be able to enjoy a decent experience in 3,840 x 2,160 (UHD) and also to achieve 60 frames per second, the graphics card should be at least like a Geforce RTX 3080. This is currently in the PCGH price comparison 790 euros to have, for users who want to have fun with their graphics card for a long time, the Geforce RTX 3080 12 GiB, which comes with 829 euros only costs a little more, is faster and is currently considered optimal due to the larger amount of memory.