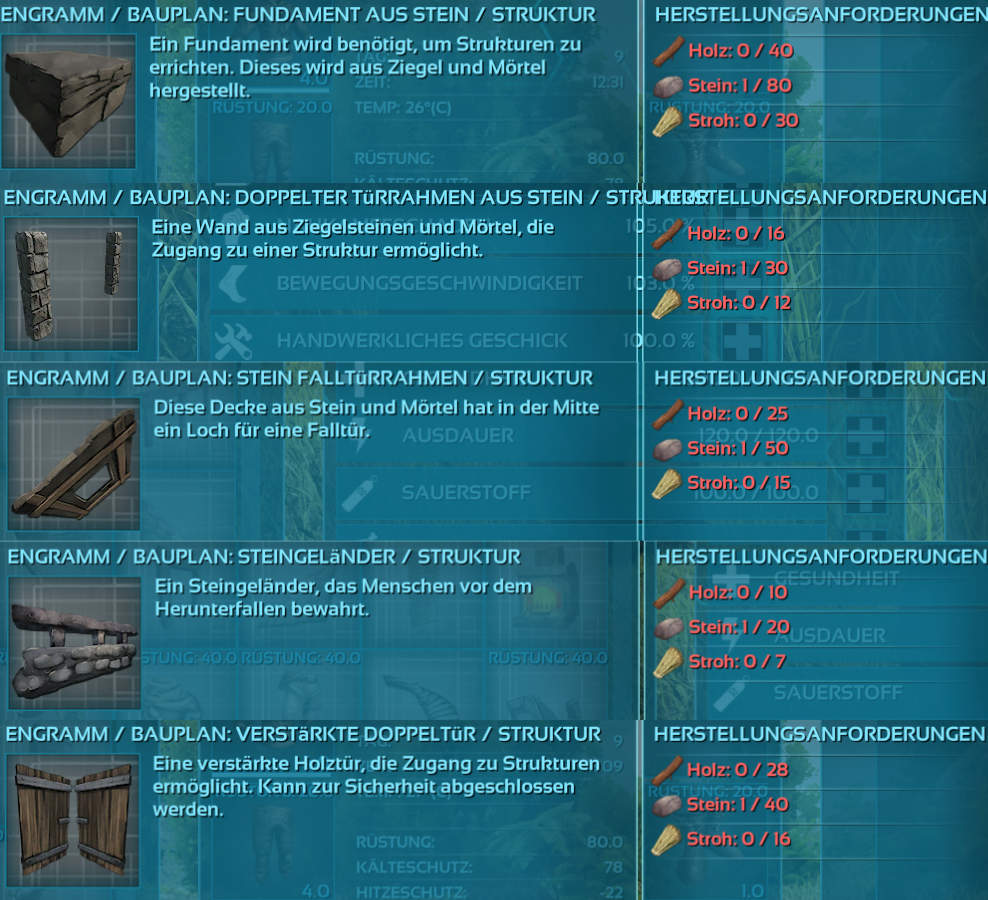 In ARK: Survival Evolved, players not only fight for survival, they also tame wild creatures and build elaborate bases as well. But a player discovered strange entities on his server that he couldn’t get started with.

What’s the matter? ARK player u/Jelly1153 has discovered strange constructions made by other players on the server where he is playing the survival game. The strange structure does not have real walls on all sides to protect against danger, a real roof or enough space to store loot and resources.

Because he was wondering what these buildings he discovered all over the server are for, he turned to the community with a screenshot on reddit.

Strange structures will help you tame

What are these buildings? The strange formations that u/Jelly1153 discovered are a trap for the Argentavis. This was from the YouTuber captain fatdog invented.

The Argentavis is a very useful creature and is a true jack of all trades in ARK: Survival Evolved. The bird has an enormous load capacity, is a flying workbench and a solid fighter. He also halves the weight of numerous resources he carries in his inventory.

The Argentavis is also one of the reasons why ARK through flying beasts is far too easy. Accordingly, it is valuable if you can tame this all-rounder without much effort.

What do you need for the trap? You can build captain fatdog’s Argentavis Trap with just a few resources. You only need 300x stone, 161x wood and 111x straw. From this you build the following items:

Below you can see an overview of which items you have to build and how many resources you need for the one-off production of the respective object.

Build an Argentavis trap yourself

If you prefer a written explanation instead of the video, which you can look at again and again, we describe the procedure in 8 short steps:

See also  WoW: Dragonflight: This will be your new login screen for the Dragon Islands

A door is the means to success

How does the trap work? At first glance, the trap looks as if the Argentavis could easily fly out of it again. But that’s not the case if you use the trap like this:

You lure the bird of prey inside the trap through the wide open side of the trap, where neither the door frame nor the stone railings are placed. You can even sit on a Pteranodon, because it can fly straight through the double door frames. The Argentavis can’t do that because it’s too big.

Then you run outside the trap to the door frame with the double door placed in it and open it. When the door is open, it protrudes into the entry path through which the bird flew into the trap. The Argentavis can no longer exit the trap due to its size.

What do you say about the trap? Do you like the idea behind it or do you think that a trap to tame an Argentavis is rather unnecessary? Write it to us here on MeinMMO in the comments!

The Argentavis is one of the most important animals in ARK, but it didn’t make our list of the 10 strongest dinosaurs:

The 10 Best Dinos in ARK – Who is the Strongest?