hopped out! WoW takes the funniest talent away from demon hunters 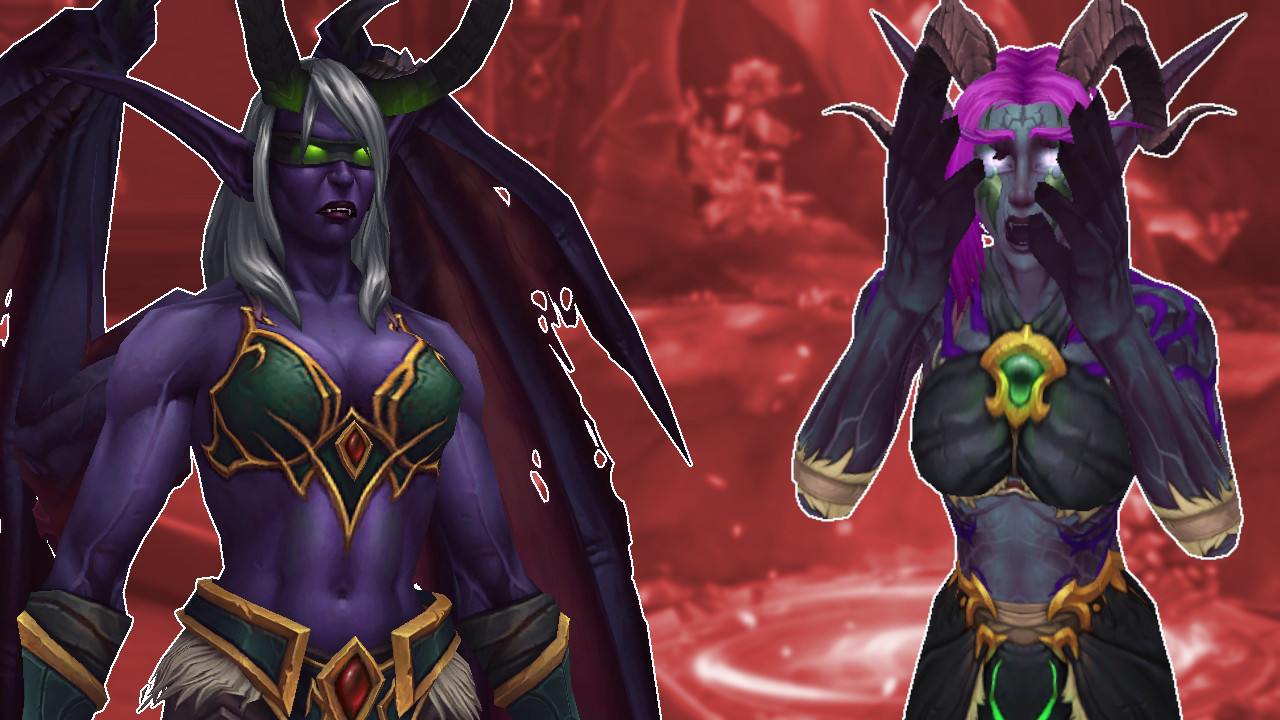 With Dragonflight, all characters in World of Warcraft will once again have extensive talent trees, which are currently being tested in the alpha of the new expansion. In many cases, these are primarily ideas that are still being worked out or even discarded. Just a few days ago we reported that demon hunters would soon do more damage by jumping – but only a few days later Blizzard buried the idea again.

What was that talent? It’s about the talent “Momentum” or in German “Zeal des Gefechts”. The talent causes the demon hunter to deal a whopping 12% more damage for 6 seconds when using any of these abilities:

That’s right, gliding, i.e. the short hovering after the double jump, was also affected. This would have meant Demon Hunters had to constantly jump and slide in combat to do maximum damage.

Something Blizzard took right back.

Why was that deleted again? Even if the “Fun Detected” meme is spreading in some circles, where some believe Blizzard would quickly bury fun mechanics on principle, there is another reason here: the feedback from the community.

There are a few reasons for this. Arguably the most important seems to be that “Race of War” is extremely polarizing. While some demon hunters love the talent, others absolutely hate it. Some prefer to play without jumping around, or prefer to save their movement cooldowns for necessary movement rather than as a DPS boost. However, if the talent can be activated permanently, then it would be too good not to take it – a kind of compulsion for every demon hunter.

Another argument against it is that you now have to assign gliding to a separate hotkey so that gliding is triggered after the first jump and not after the second. This would create an additional, rather unnecessary button.

What do you think? Would you have liked to see more “bouncy ball DH” action? Or is it good that Blizzard is already pulling the emergency brake here in the alpha?